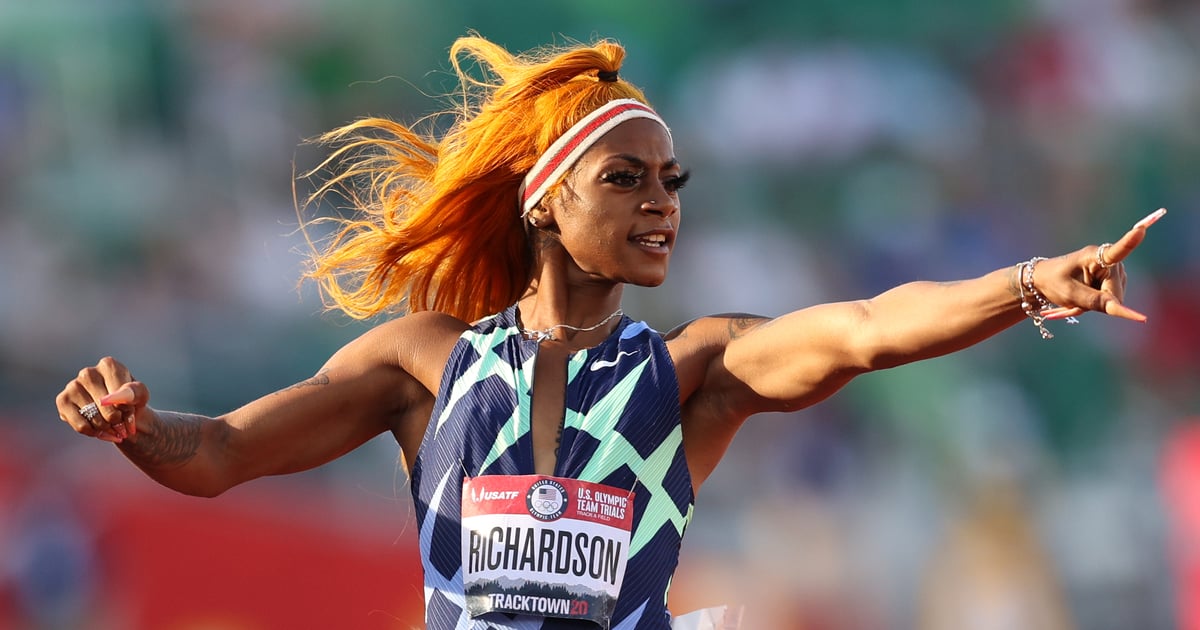 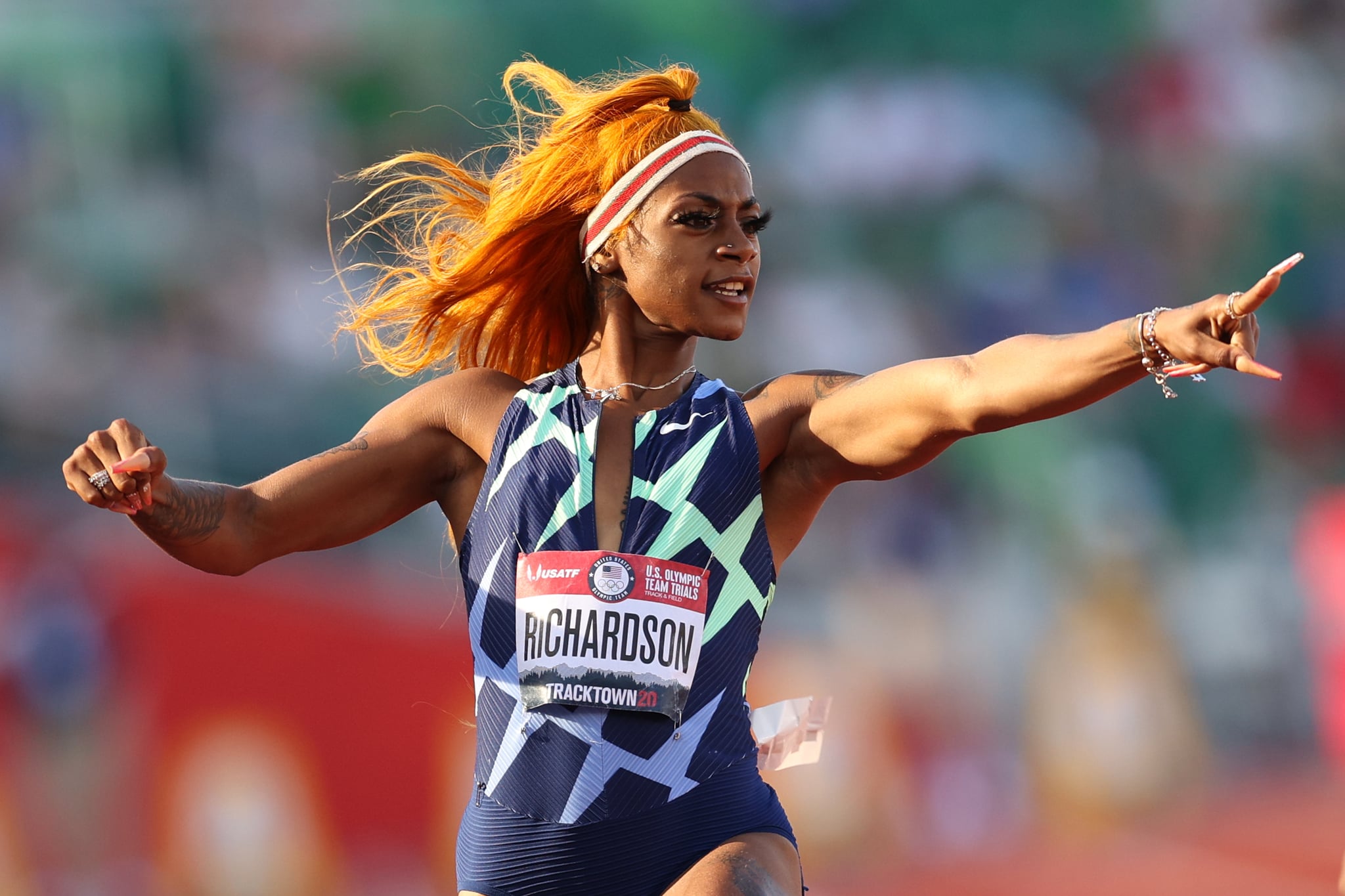 Sprinter Sha’Carri Richardson, 21, who won the 100-meter race at the Olympic Trials last month, has tested positive for marijuana. The United States Anti-Doping Agency announced the positive test on Friday morning, and Richardson has accepted a one-month suspension. Her ineligibility began on June 28. According to the USADA, she was given a one-month suspension, the minimum punishment under the rules, because her cannabis use happened outside of competition and was unrelated to her performance.

Richardson was set to go to the Tokyo Olympics and compete in the 100-meter sprint after securing her spot during the Olympic Trials in Oregon on June 19, where she ran a 10.86 time and became America’s fastest woman. However, after a urine sample was collected on June 19, she tested positive for THC, the active chemical in marijuana. Marijuana is legal in Oregon, where the Olympic Trials were held, but is a banned substance for athletes competing in the Olympics per the guidelines from the USADA Protocol for Olympic and Paralympic Movement Testing, the United States Olympic and Paralympic Committee National Anti-Doping Policy, and the World Athletics Anti-Doping Rules, which have all adopted the World Anti-Doping Code and the World Anti-Doping Agency Prohibited List.

Richardson apologized during an appearance on the Today show on Friday morning and told Savannah Guthrie, “I want to take responsibility for my actions.” She ingested marijuana as a coping mechanism after a reporter told her that her biological mother had died. “That sent me in a state of . . . emotional panic,” she said on Today, adding that she was “blinded by emotions, blinded by sadness.”

On July 1, Richardson tweeted, “I am human.” Although her chance to compete in the 100-meter race for Team USA in Tokyo is in jeopardy, she could still run the 4×100 relay with the women’s team. After her positive test, Richardson has been disqualified from the 100-meter event at Trials. Her one-month suspension will be finished in time for the track and field events later in the Games, but it’s still undetermined if she will go to Tokyo and represent Team USA.