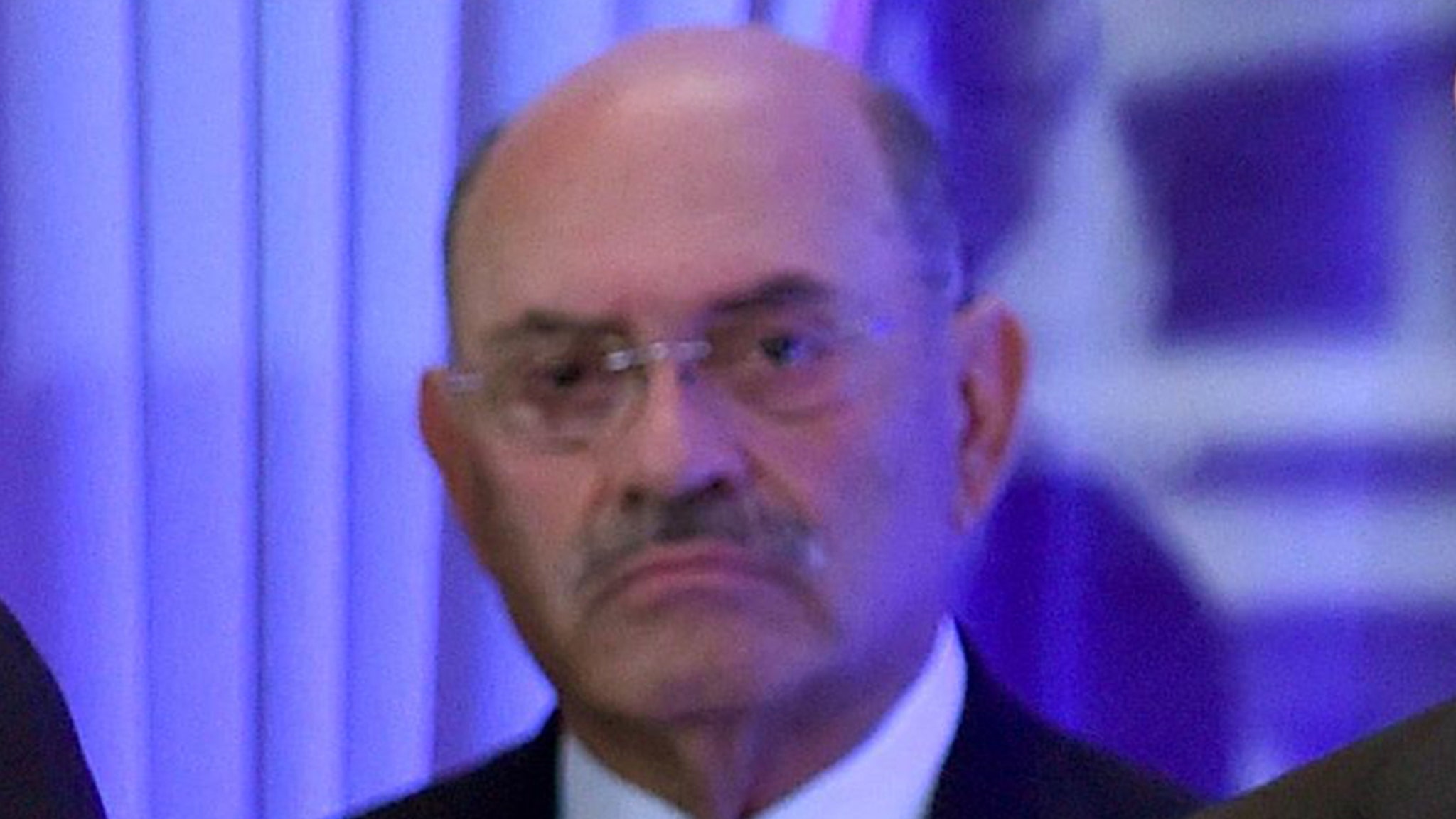 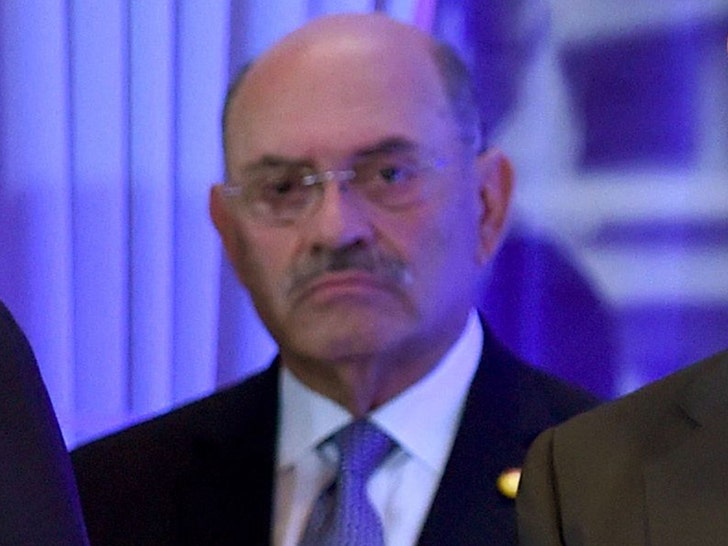 Allen Weisselberg — the chief financial officer for The Trump Organization — has surrendered to authorities in NY to face criminal tax evasion charges.

Weisselberg turned himself in Thursday morning … though we’re told his team has not received a copy of the indictment so they’re not sure about the charges.

The indictment will be unsealed in NY State Supreme Court later in the day when Weisselberg and lawyers for the org appear in court.

The charges stem from unpaid taxes on perks that include bonuses, cars and school tuition for Trump Organization execs. Weisselberg is the first top exec to be indicted in a long-running probe by the Manhattan D.A.’s Office and NY Attorney General. The Trump org will also be charged, though no members of the Trump family are expected to face charges. 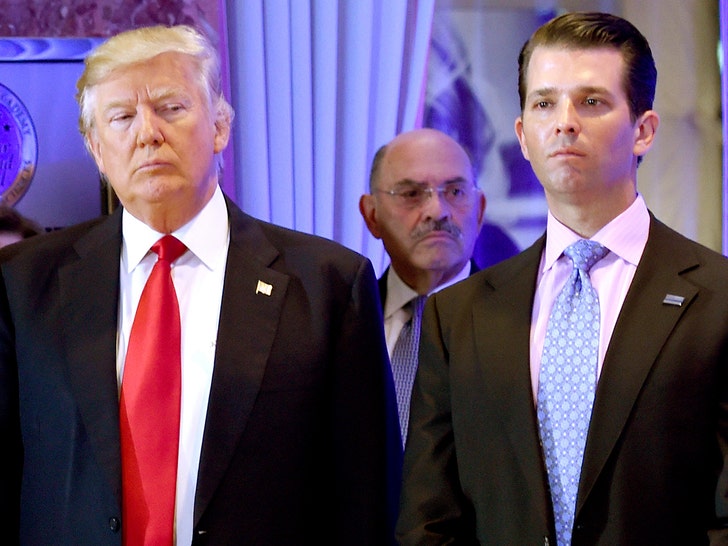 Weisselberg’s lawyer has made it clear up to this point … he will not cooperate with prosecutors, but it doesn’t take a rocket scientist to realize the end game here is not Weisselberg. The D.A. has set his sights on Donald Trump for years now, and it’s pretty clear his end game is to get Trump’s longtime accountant to flip on him

Weisselberg has worked for Trump since the 1980s and has a treasure trove of knowledge about the business … something that could be problematic for the Trump family.