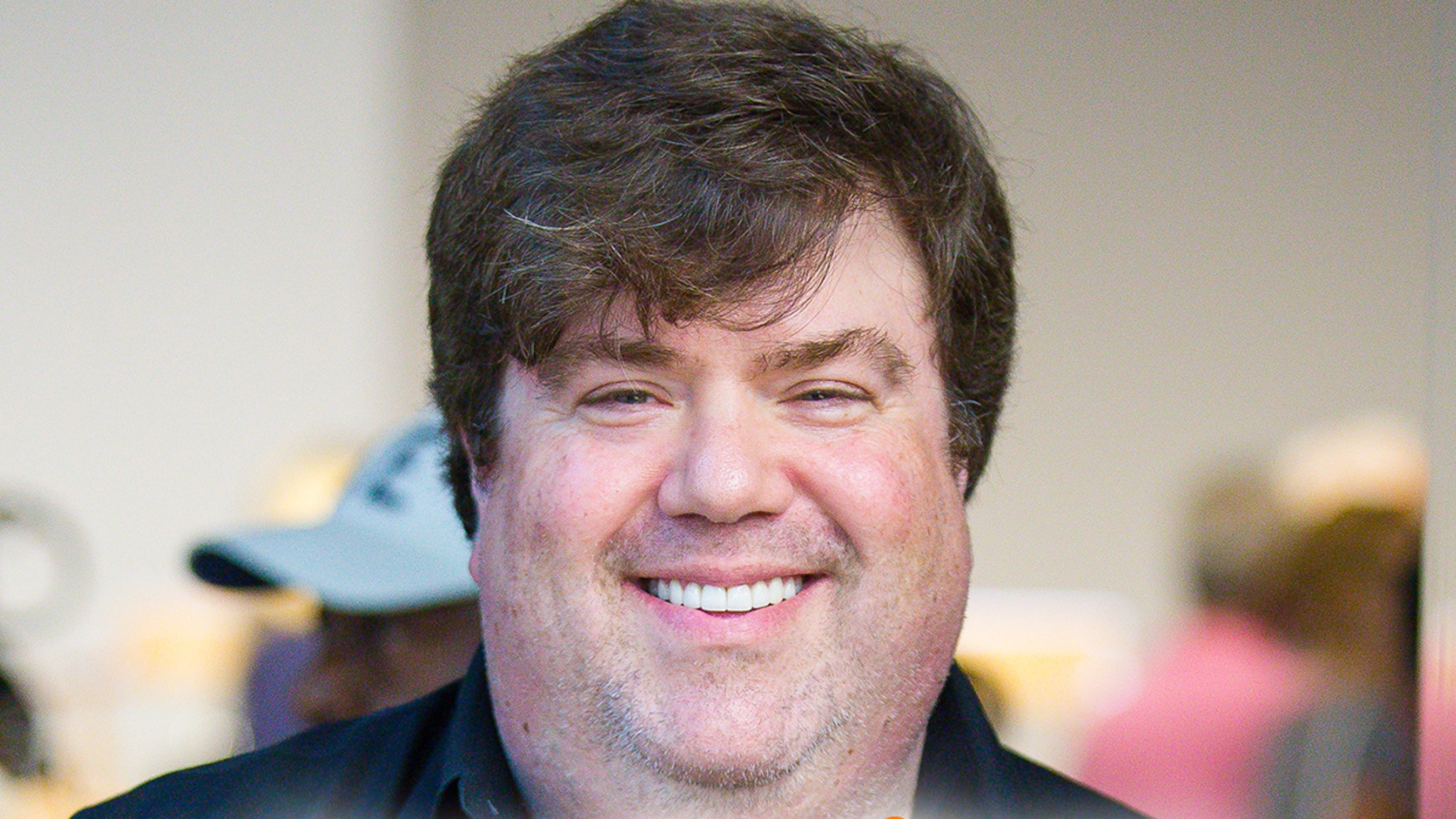 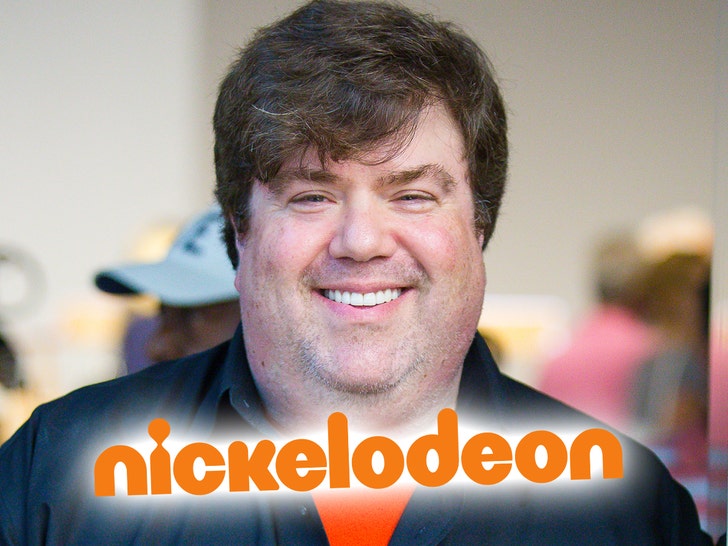 Dan Schneider — the ex-king of Nickelodeon programming — has addressed a long-held theory that he’s into feet, and channeled that on his shows … something he says isn’t true.

The one-time TV producer — responsible for creating a number of hit series on Nick over the years, including “iCarly,” “Drake & Josh,” “The Amanda Show,” “Zoey 101” and countless others — did an interview with NYT … which straight-up asked him about the foot fetish rumor.

tf is it with nickelodeon and feet ?? pic.twitter.com/YASNeP2ZRo

Several people have compiled still shots from different shows of his, and they seem to find a common theme among his child actors … they seemed to be in a lot of bare feet scenes.

Dan responded with this … “The comedy was totally innocent,” going on to say the foot fetish claims were “ridiculous” and chalked it up to kids finding feet funny/goofy … insisting he never attempted to sexualize his stars.

which is creepy since he put so many feet references in icarly alone pic.twitter.com/wSmn7FshLv

Some of his on and off-camera behavior with said stars have been called into question — suggesting Dan was, at the bare minimum, creepy and unaware of boundaries.

It’s all much ado about nothing, though … according to Dan, who also clarified his reasons for parting ways with Nick in 2018, after a historic 30-year run with the network — saying he was simply attending to other personal matters in his life that he’d let “go by the wayside.”

However, NYT reports an in-house investigation into Dan’s workplace practices got underway around that time … this after claims of verbal abuse from his ex-staffers. Apparently, the review found merit to some of those claims … which made him seem high-strung and difficult.

What the HR didn’t find any credence in … allegations of sexual misconduct, something else that had been speculated about Schneider, especially amid the height of #MeToo and his coincidental departure around the same time, when allegations were flying like crazy. 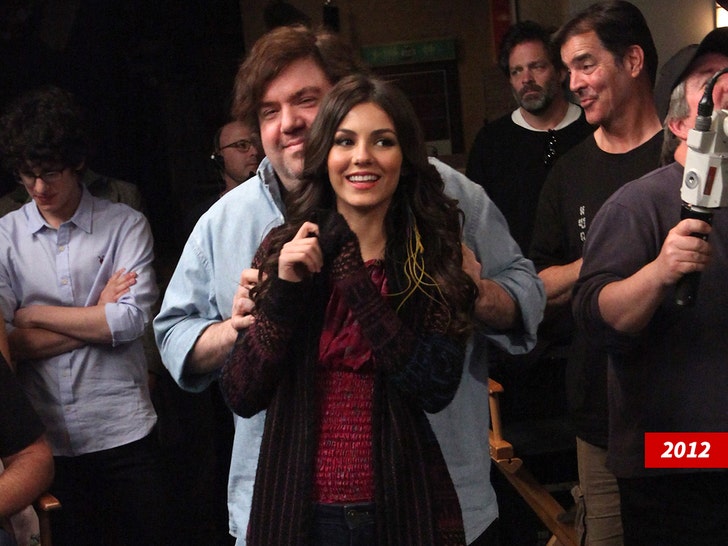 Dan had this to say about alleged inappropriate relationships with the kids back then … “I couldn’t, and I wouldn’t have the long-term friendships and continued loyalty from so many reputable people if I’d mistreated my actors of any age, especially minors.”