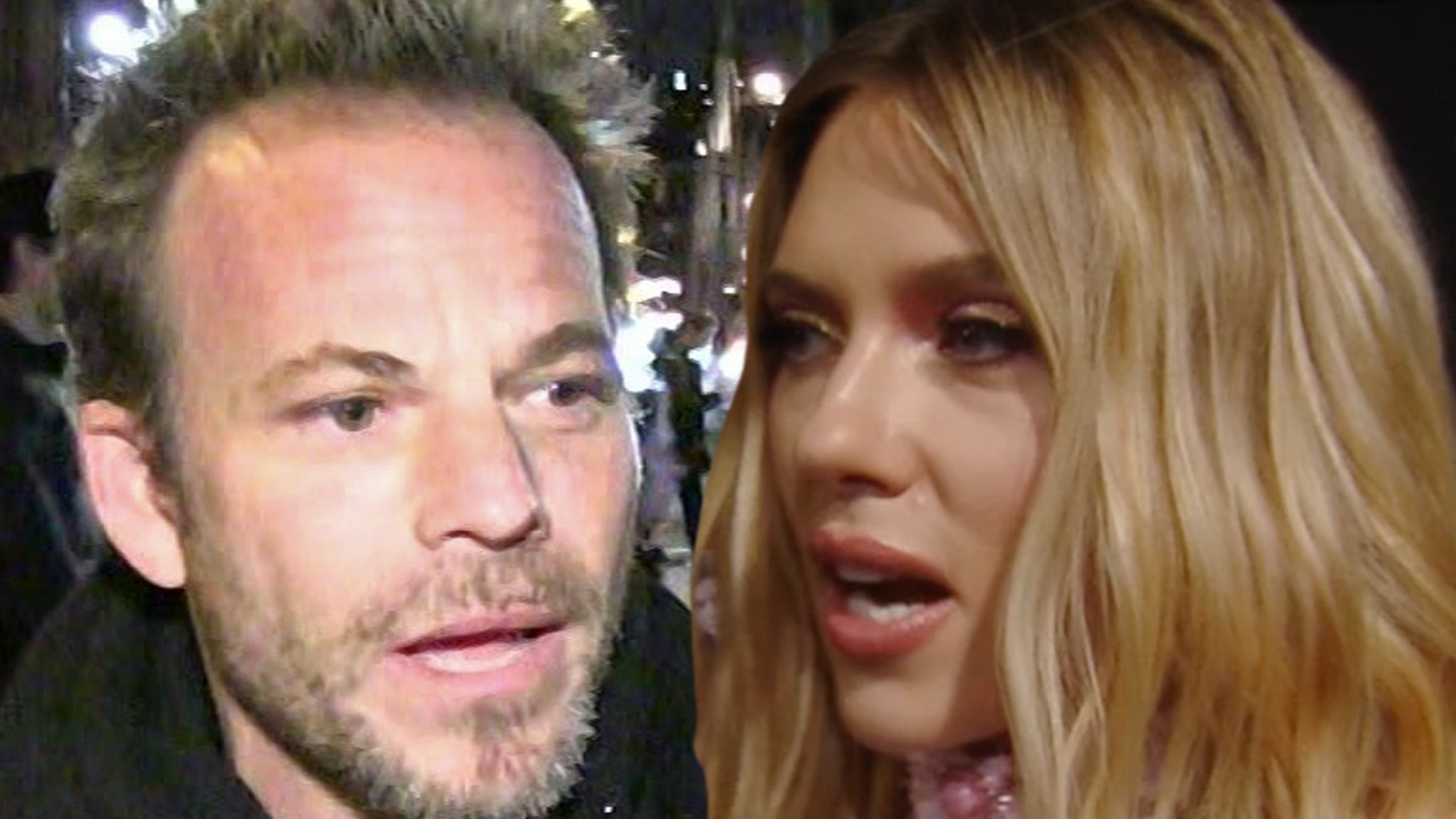 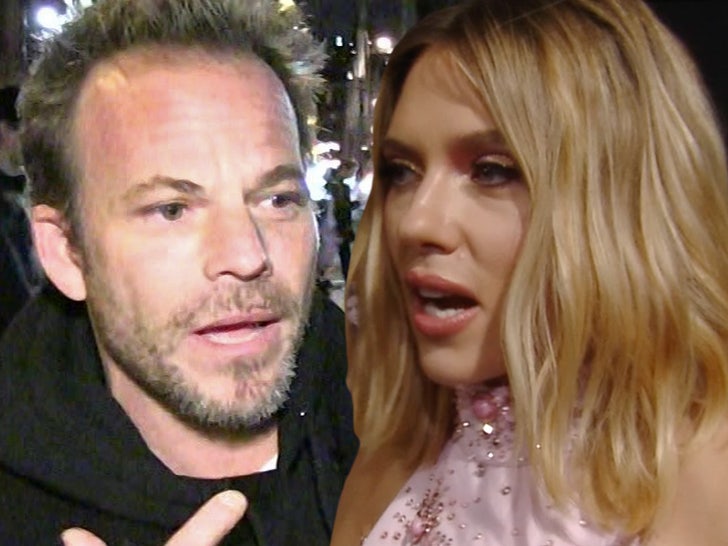 Stephen Dorff came out swinging against Marvel and its latest big screen offering, “Black Widow,” as well as its lead star in Scarlett Johansson … for whom he says he feels sorry.

Steve went on to add this for good measure … “I’m sure she got paid five, seven million bucks, but I’m embarrassed for her. I don’t want to be in those movies. I really don’t. I’ll find that kid director that’s gonna be the next [Stanley] Kubrick and I’ll act for him instead.”

SD continued on with his diatribe, expanding the scope to include the film industry at large — which he characterized as a “big game show” — but his main gripe seems to be with what he considers selling out to the big studios … and maintaining some sense of artistic integrity.

That’s interesting coming from Steve … seeing how he’s been in superhero movies himself — including a Marvel fan fave, ‘Blade’ — but also another superhero film that many considered “garbage” … his 2015 appearance in “American Hero,” which was like a farce of the genre.

One could argue — as many online are right now — that Stephen’s other film credits aren’t necessarily Kubrick-esque either. He’s been in a bunch of films that some might consider bullish and not-that-artsy (aka, B-films) … including “Felon,” “Carjacked” and lots of others.

But when it comes to Marvel … that’s where he draws the line. Do you, boo boo! 🤷🏽‍♂️