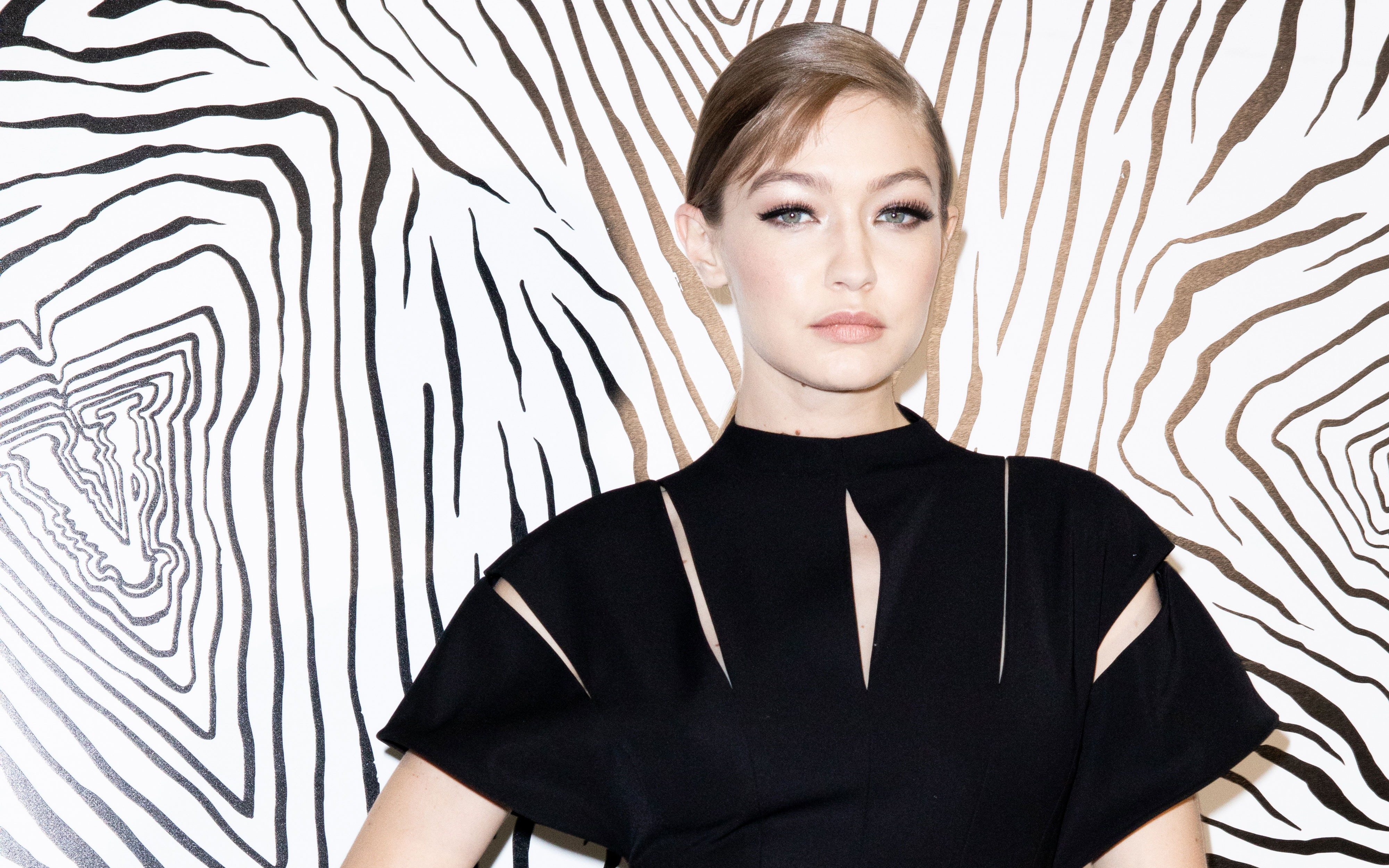 In an open letter posted to social media, the model wrote: “I just want the best for my baby.”

Supermodel Gigi Hadid is asking the paparazzi to give her baby daughter some space. In an open letter posted to Instagram Stories and Twitter on July 5, the new mom wrote that she is concerned about the media attention her daughter Khai is getting when in NYC.

Khai Malik was born in September 2020 to parents Gigi Hadid and Zayn Malik. Hadid noted that while her baby gets to spend a lot of time out in open space on the Hadid family farm in Pennsylvania, she worries about the media frenzy that follows them in New York.

“As our baby grows up we have to realize that we can’t protect her from everything the way we wanted to and could when she was smaller,” Hadid wrote. “On our most recent visits to New York, she has started to want her sun shade lifted up (something she is used to at home) and helps herself to it! she doesn’t understand why she’s covered in the city, or what I’ve wanted to protect her from.”

“I also want her to see the most amazing city in the world + the beautiful and diverse people that walk down the streets of NYC … that is, without the stress of the media circus that comes with parents who are public figures.”

“I know the laws change from state to state, and I’ve seen some paparazzi photos of kids in NYC with their faces blurred — but, from asking around, I believe that that comes down to the integrity of the photographer, publications or fans sharing the images,” she continued. “I write all this to say: to the paparazzi, press, and beloved fan accounts, you know we have never intentionally shared our daughter’s face on social media.”

Paparazzi encounters with celebrity children — and their parents’ pleas to respect their privacy — are nothing new. Back in 2014, Kim Kardashian urged her followers to sign a paparazzi reform petition to protect celebrity children, which was later turned into California legislation. The laws require paparazzi to give children space when in the boundaries of personal and familial activity, including school, medical facilities, and all locations where a “reasonable expectation of privacy exists,” along with creating a “buffer zone” at the entrances/exits of these locations. It also amended the California Civil Stalking Law to include placing someone “under surveillance” in a way that causes “substantial emotional distress.”

But, as Hadid noted, these laws change state to state, and there are no such federal laws in place. Celebs have a tumultuous history with paparazzi and often deal with an ongoing invasion of privacy and even verbal harassment. When it comes to pap photos of celebrities’ children, the intrusion is often perpetuated by publications, fan accounts, and anyone who distributes the images.

Hadid said she and boyfriend Zayn Malik want to give their daughter as normal a childhood as possible, despite her parents’ celebrity status. “Our wish is that she can choose how to share herself with the world when she comes of age,” she said. “It would mean the world to us, as we take our daughter to see and explore NYC and the world, if you would PLEASE PLEASE PLEASE blur her face out of the images, if and when she is caught on camera.”

She said she understands it’s an extra effort but, “I just want the best for my baby, as all parents do … and I hope this can continue the conversation to protect minors in the media, even if they come from a public family.”

She ended the letter by thanking the paparazzi who have been respectful of her boundaries and have kept a distance from her while she is out with her daughter. “For a child, I can imagine that close or dramatic paparazzi frenzies must be overwhelming and disorienting … it still is as an adult that understands and deals with it often.”