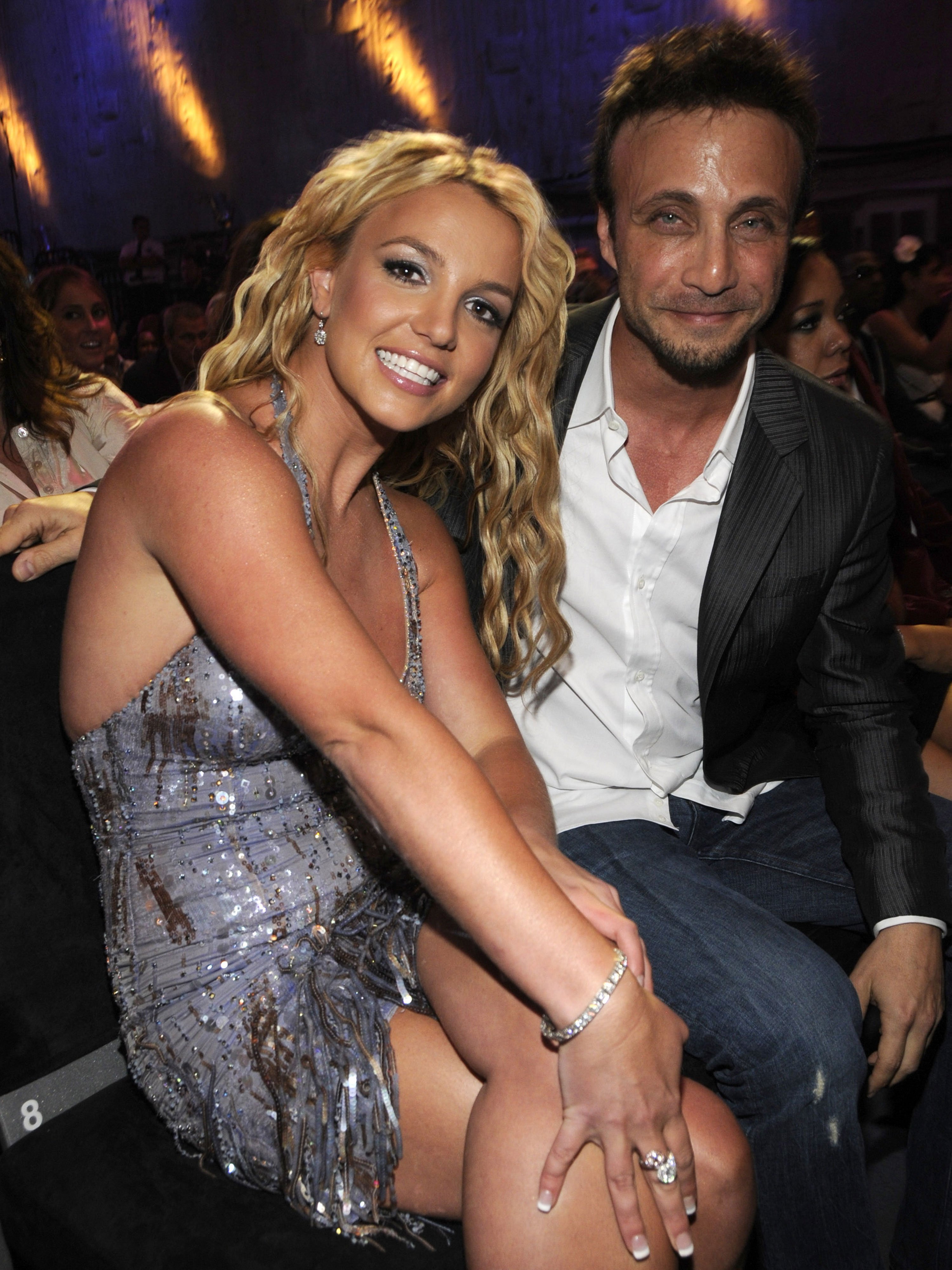 The list of people seeking to distance themselves from Spears, and the spotlight around her controversial 13-year conservatorship, continues to grow.

Britney Spears’s manager, Larry Rudolph, resigned from his position following the pop singer’s alleged wish to retire from music. “It has been over 2 ½ years since Britney and I last communicated, at which time she informed me she wanted to take an indefinite work hiatus,” reads Rudolph’s resignation letter, obtained by Deadline, which he sent to Spears’s co-conservators Jamie Spears and Jodi Montgomery on July 5 after managing the superstar’s career for more than 25 years. “Earlier today, I became aware that Britney had been voicing her intention to officially retire. As her manager, I believe it is in Britney’s best interest for me to resign from her team as my professional services are no longer needed.”

Rudolph states in his letter that he has “never been a part of the conservatorship nor its operations,” however, he has been among the people Spears accused of forcing her to perform. Spears mentioned “management” several times in her 24-minute statement given to the court last month. During a 2018 tour that Spears said she was reluctant to participate in, she added that her “own management could sue [her] if [she] didn’t follow through.” Feeling threatened and scared, the singer said she went through with the tour out of fear.

Spears first met Rudolph in 1995 when she was only 13 years old. The American talent manager and former entertainment lawyer also managed Justin Timberlake, Miley Cyrus and Nicole Scherzinger, among other popular artists. Along with guiding Spears’s wildly successful music career, he produced the 2002 film Crossroads, in which the pop singer starred. In 2004, Spears left Rudolph’s Reign Deer Entertainment group but was prompted to return in 2007 by her father Jamie, according to an in-depth report by the New Yorker released on July 3.

“I will always be incredibly proud of what we accomplished over our 25 years together,” Rudolph ends his letter. “I wish Britney all the health and happiness in the world, and I’ll be there for her if she ever needs me again, just as I always have been.”

Neither Spears nor her representatives have commented on Rudolph’s resignation or Spears’s supposed intention to retire. Here’s what else has been happening with Spears’s controversial conservatorship — and the mystery that surrounds what’s really going on.

Resignations amid the #FreeBritney movement

Rudolph’s resignation can be added to the growing list of people seeking to distance themselves from Spears and the spotlight around her conservatorship which she described as “abusive.”

On June 30, a judge denied Britney’s request to remove her father from her conservatorship and brought on wealth management firm Bessemer Trust as a co-conservator. The next day, Bessemer Trust filed to be removed from the case “immediately,” reports the New York Times. The firm cited “changed circumstances,” following Spears’s emotional court statement. Spears had repeatedly expressed her wish for the arrangement to end, which contradicted the firm’s understanding that the conservatorship was voluntary and the singer had consented to the company acting as a co-conservatorship. The “petitioner has heard the Conservatee and respects her wishes,” the firm stated and has since been approved by a judge to withdraw.

Spears’s court-appointed lawyer, Samuel Ingham III, has also requested to resign from his role as of July 6. Ingham has faced backlash from his involvement in the conservatorship after Spears said she “didn’t know [she] could petition the conservatorship to be ended.” She added that she was discouraged by Ingham from speaking out on her situation, despite them having built a relationship over the years.

“I know my lawyer Sam has been very scared for me to go forward because he’s saying if I speak up … that the rehab place will see me. He told me I should keep it to myself,” Spears said. “I’ve been talking to him like three times a week now — we’ve kind of built a relationship — but I haven’t really had the opportunity by my own self to actually handpick my own lawyer by myself. And I would like to be able to do that.”

Questions of motive around Spears’s conservatorship are rampant

The New Yorker recently cited an anonymous source who claimed that Ingham is more loyal to Spears’s father and the conservatorship. Additionally, theNew York Times reported that the lawyer earns $475 an hour and has made nearly $3 million on Spears’s case thus far. And despite Spears’s repeated wish to end her conservatorship, Ingham has yet to file a petition for its termination.

Spears’s father Jamie has strongly denied all of his daughter’s claims so far and has said he is only looking out for her best interests. He has filed a petition to look into the claims his daughter raised in court.

“The people who did this to me should not get away,” Spears said on June 23. “Ma’am, my dad, and anyone involved in this conservatorship, and my management, who played a huge role in punishing me when I said ‘no’ — ma’am, they should be in jail.”

The next court hearing is scheduled for July 14.