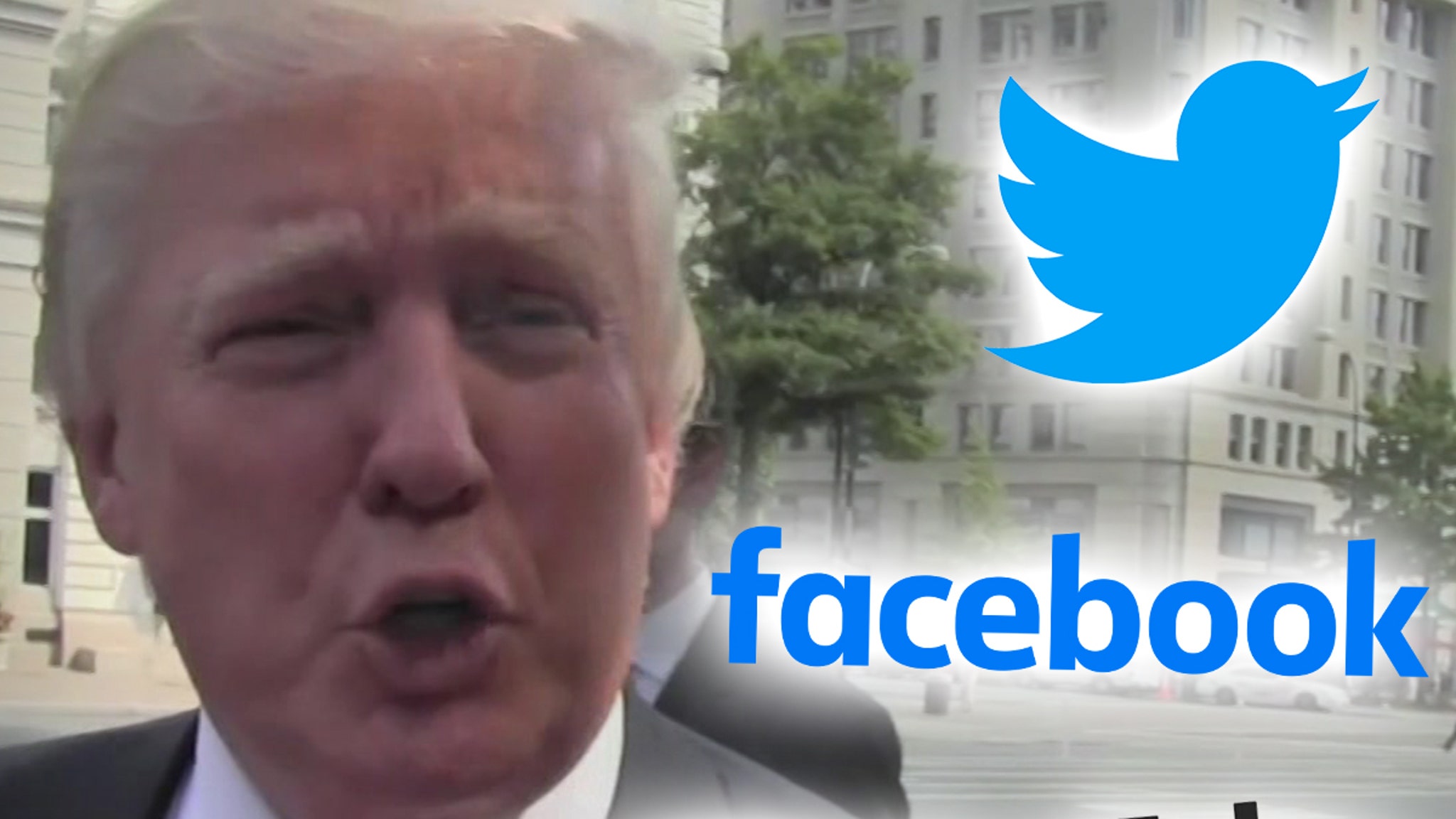 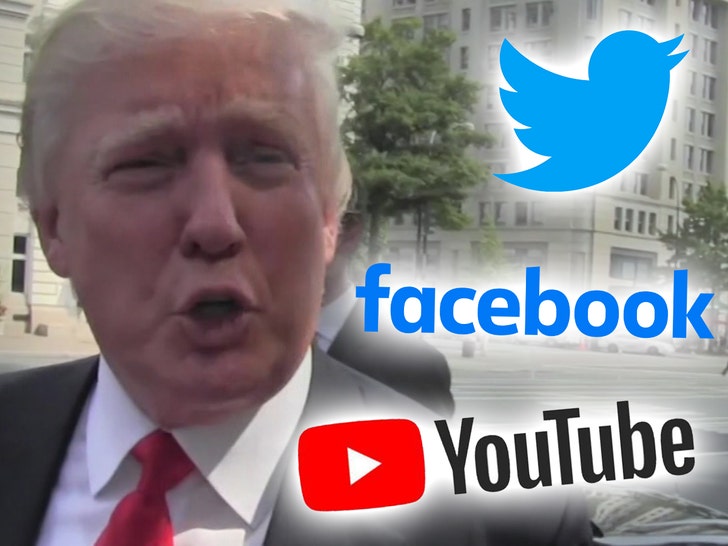 According to legal docs, obtained by TMZ, Trump claims the Silicon Valley companies “engaged in impermissible censorship.” He accuses them of hiding behind Section 230 … the internet law that protects tech companies from lawsuits over content moderation decisions.

The lawsuit claims Facebook, Twitter and YouTube rise are not just typical private companies but more akin to a state actor. As such, Trump claims they have to abide by the First Amendment right to free speech. 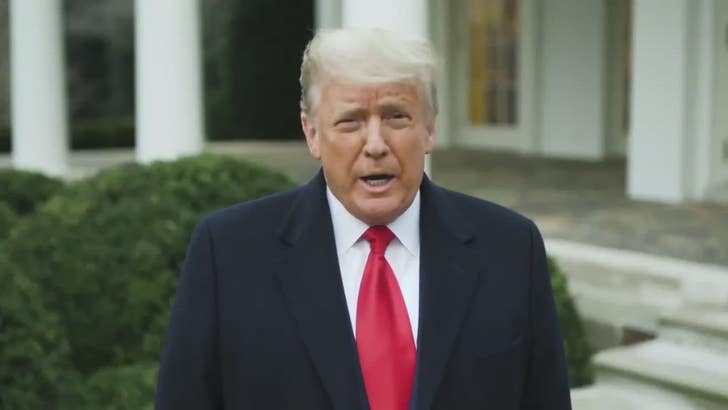 Trump claims they “indefinitely banned the sitting President of the United States for exercising his constitutional right of free speech.”

Former President Trump: “I’m filing, as the lead class representative, a major class-action lawsuit against the Big Tech giants, including Facebook, Google, and Twitter, as well as their CEOs.” https://t.co/AcMvqEMGq3 pic.twitter.com/CvXs4pD6NP

At a news conference from his golf club in Bedminster, NJ, Trump said, “We are going to hold big tech very accountable.”

As you know … Facebook chief Mark Zuckerberg, who is a named defendant, banned Trump from the platform in the wake of the Capitol riot … saying it was too great a risk to America for Trump to remain on the platform. The ban’s been extended until early 2023. 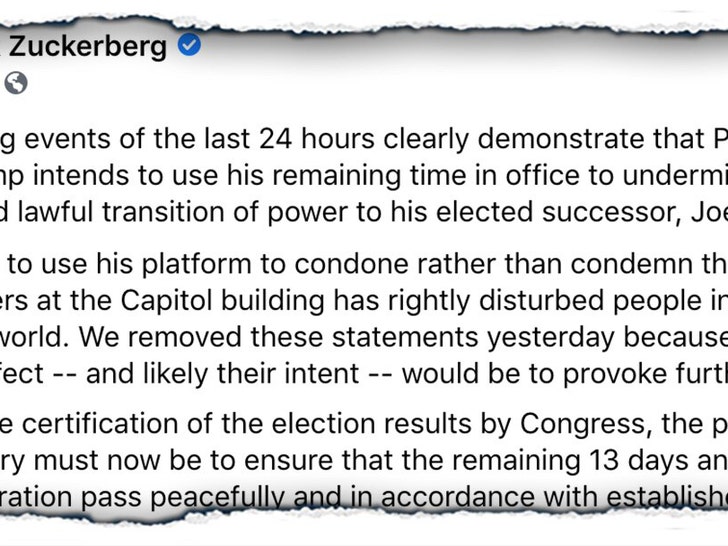 Trump also claims the companies have mounted “an aggressive campaign of censorship against a multitude of [conservatives] through censorship (flagging, shadow banning, etc.) resulting from legislative coercion.”

Then there’s this … Trump claims the social media ban came “at the behest of, with cooperation from, and the approval of, Democrat lawmakers.”

Trump is asking for the judge to order the tech giants to restore the accounts of him and others in the class and to prohibit the alleged censorship going forward. They also want damages and to declare Section 230 unconstitutional.