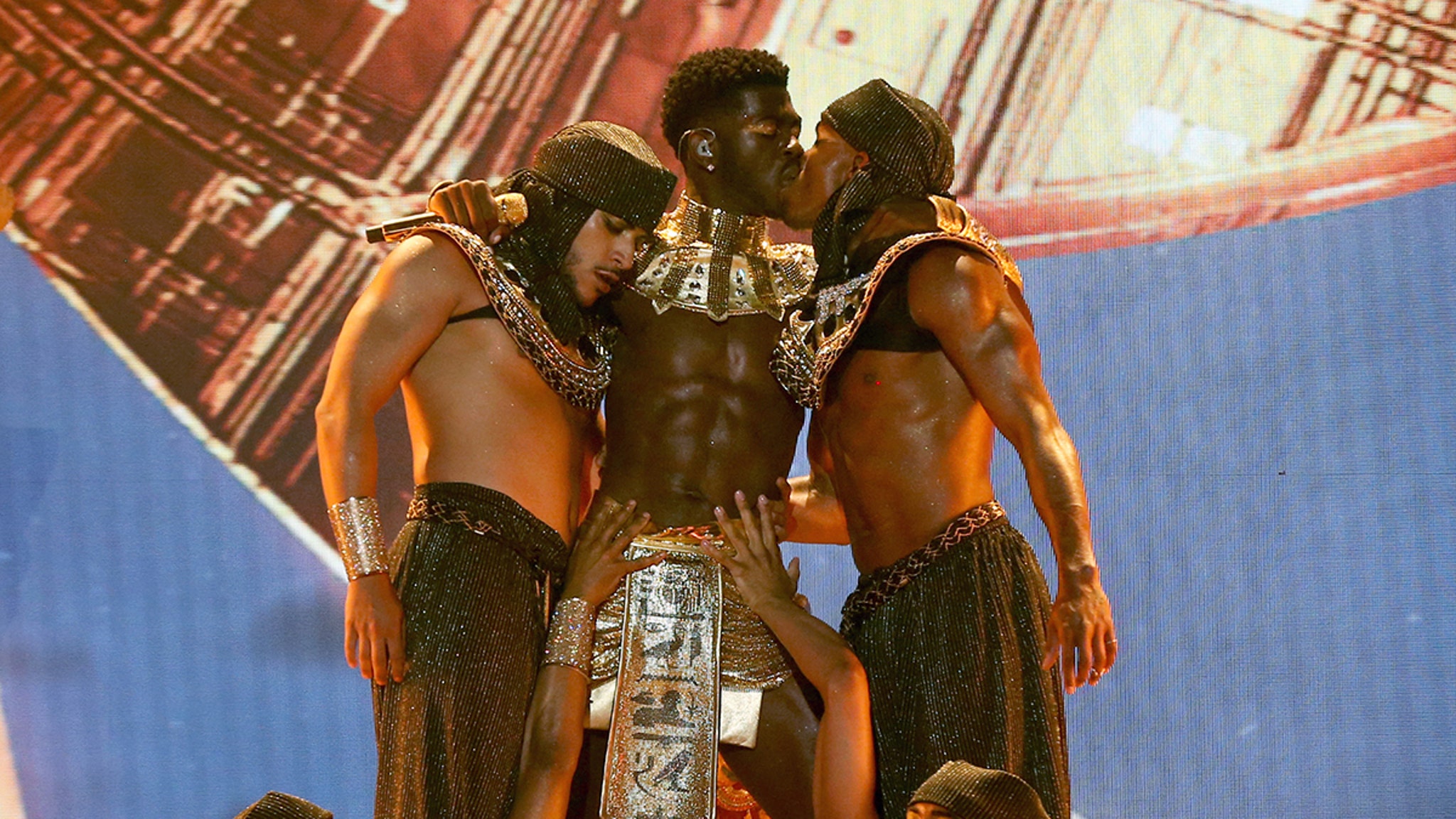 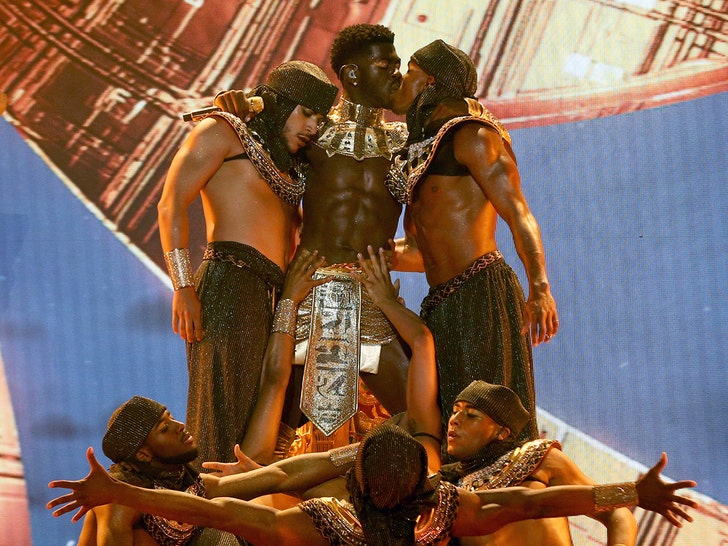 Lil Nas X triggered a wave of online criticism for kissing a male dancer during the BET Awards, but over at the FCC … it was basically crickets. Sooo, sign of progress?

TMZ’s obtained the complaints filed to the Federal Communications Commission and there were merely 3 of them made in after Lil Nas’ much-talked about performance of “MONTERO (Call Me By Your Name)” … which he buttoned with the kiss. 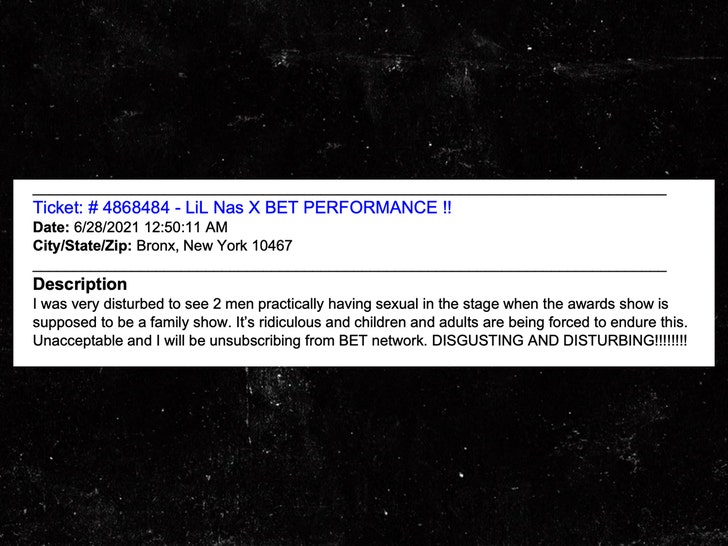 One viewer from the Bronx wrote to the FCC around 1 AM … “I was very disturbed to see 2 men practically having sexual in the stage when the awards show is supposed to be a family show. It’s ridiculous and children and adults are being forced to endure this. Unacceptable and I will be unsubscribing from BET network. DISGUSTING AND DISTURBING!!!!!!!!”

Another pissed off viewer wrote, “During a performance 2 gay men kissed. Why are you showing this on tv. It is disgusting and wrong for kids to see because it’s unnatural.” #Ugh. 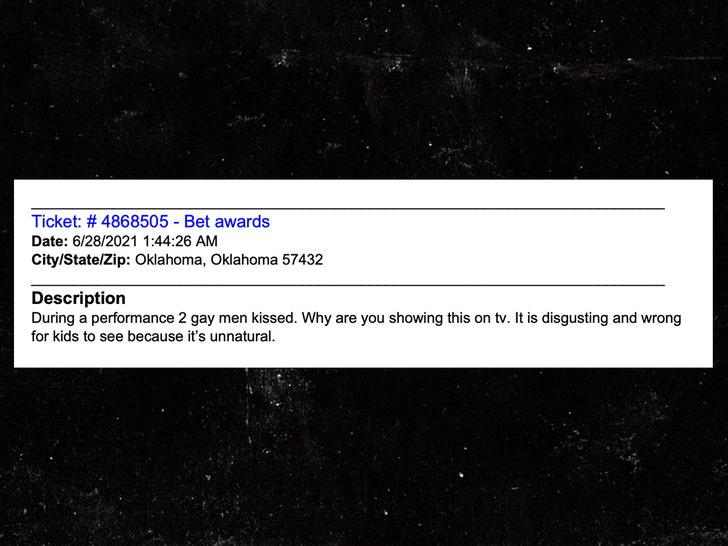 The third gripe cam from a guy in Philly, but it was mostly about satanism than the kiss.

That’s it. Just the 3. For comparison, Cardi B and Megan Thee Stallion‘s Grammy performance of “WAP,” and J Lo and Shakira‘s Super Bowl Halftime show each inspired more than 1,000 FCC complaints.

As we reported … Lil Nas delivered a stunning performance at the BET Awards … not only with his hit track but also with a tribute to Michael Jackson‘s “Remember the Time.” 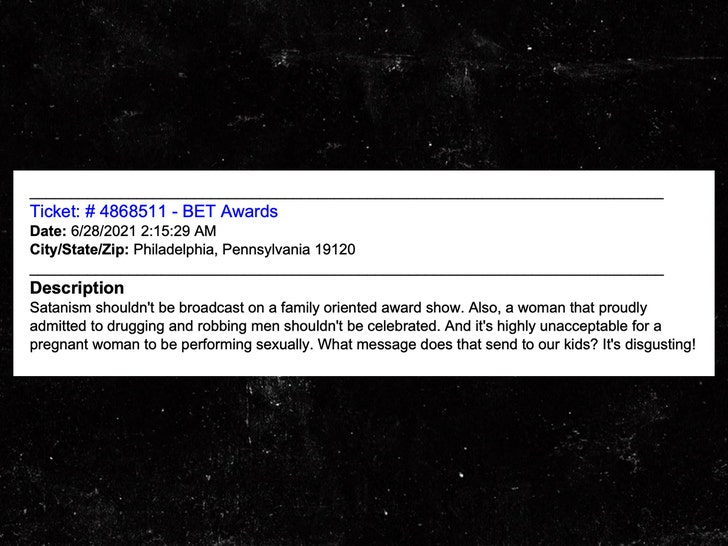 Of course, the rapper saw way more than 3 people sounding off on social media — so many, in fact, that Lil Nas clapped back at the haters … particularly one who called him out for using “AFRICAN CULTURE FOR S***S LIKE THIS!!!!!!!”

The incredibly low number of FCC complaints might have more to do with a lower number of viewers — at least compared to the Grammys or a Super Bowl — but one can hope part of it is also about tolerance.

More than anything, Twitter’s the new clearing house for hate … which the FCC’s gotta love.