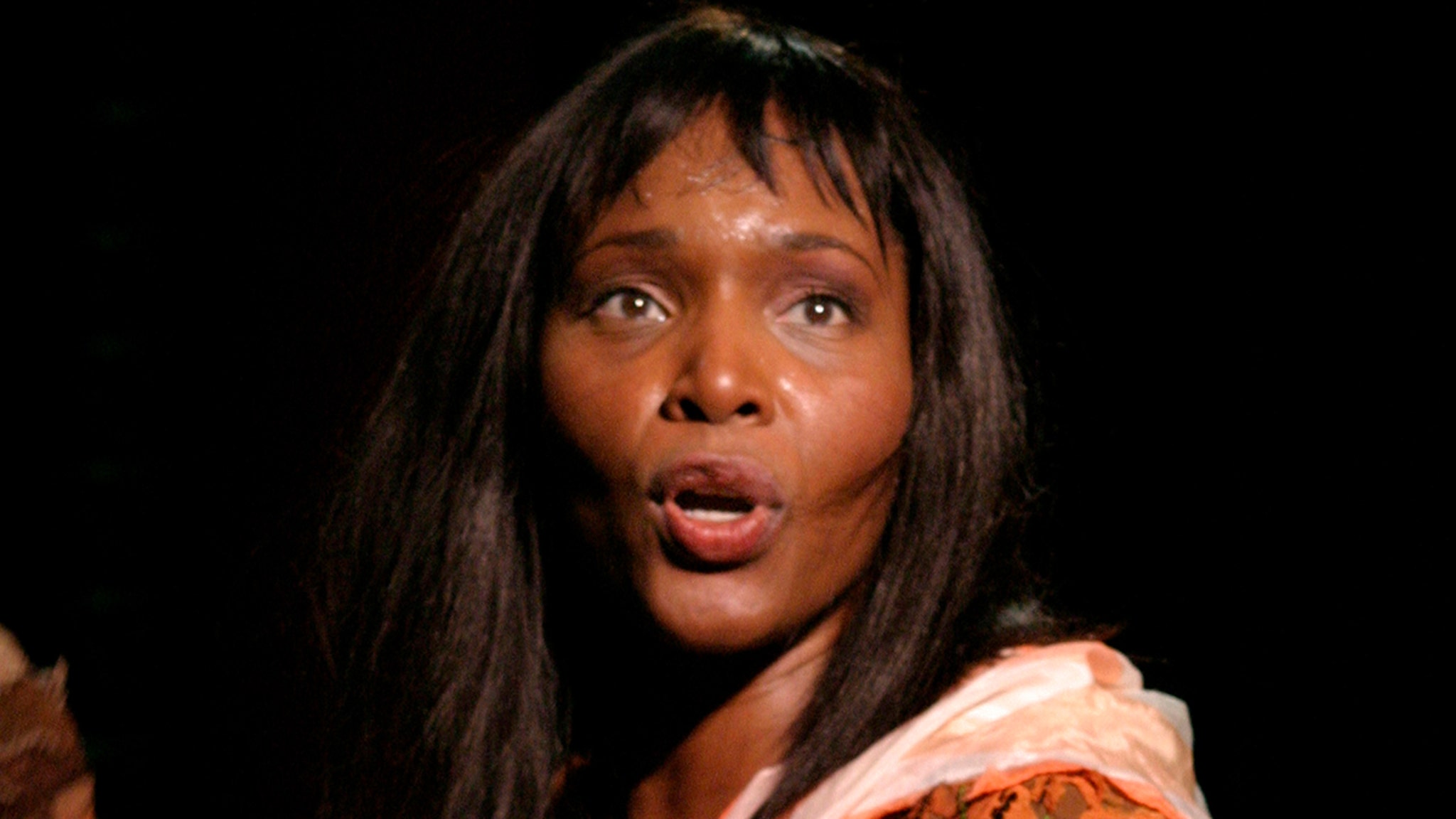 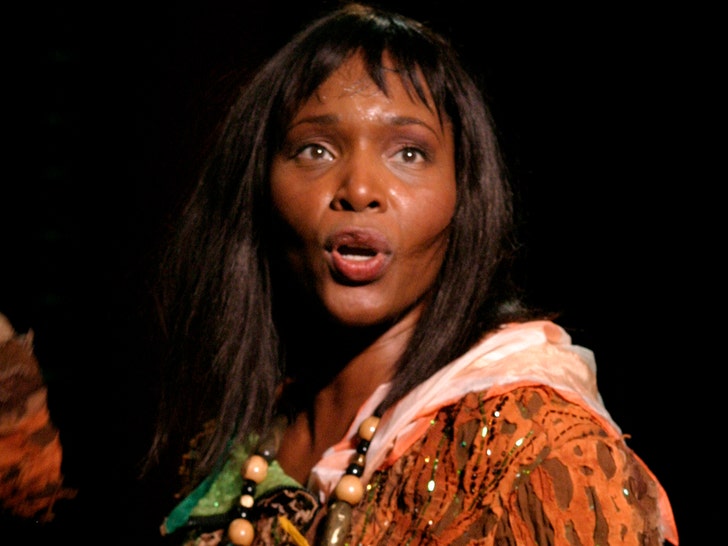 Suzzanne Douglas — best known as the matriarch in the WB sitcom “The Parent ‘Hood” and who recently appeared in the Netflix series “When They See Us” — has died, TMZ has confirmed.

The veteran actress’ husband tells TMZ … Suzzanne died Wednesday at her home in Martha’s Vineyard from complications of cancer. Her husband said, “Her energy and creativity will be missed by all.”

Suzzanne’s cousin Angie Tee posted a heartwarming tribute to her on Facebook. Angie said, “She warmed our hearts on movie screens and television sets all over the world.”

She added, “I can remember growing up, there weren’t very many black actresses who had starring roles but there was my cousin with the lead role in “Tap” starring alongside great dancers such as Gregory Hines and Sammy Davis Jr.“

Angie said Suzzanne “also performed with Angela Bassett and Whoopi Goldberg in ‘How Stella Got Her Groove Back.’ ‘The Inkwell,’ ‘Jason’s Lyric’ and so much more the list goes on. The world will miss your talent but your soul will live on forever Rest in Paradise my beautiful cousin Suzzane you will be missed RIP.”

Suzzanne starred as Jerri Peterson opposite Robert Townsend on “The Parent ‘Hood” … which ran from 1995 to 1999 on the WB.

She earned an NAACP Image Award for Outstanding Supporting Actress in a Motion Picture in 1989 for her lead role in “Tap.”

Suzzanne, who earned her master’s in music from the Manhattan School of Music, also wowed on Broadway. She appeared in Stephen Sondheim‘s “Into the Woods” as well as Kurt Weill‘s “Threepenny Opera” and “The Tap Dance Kid.”