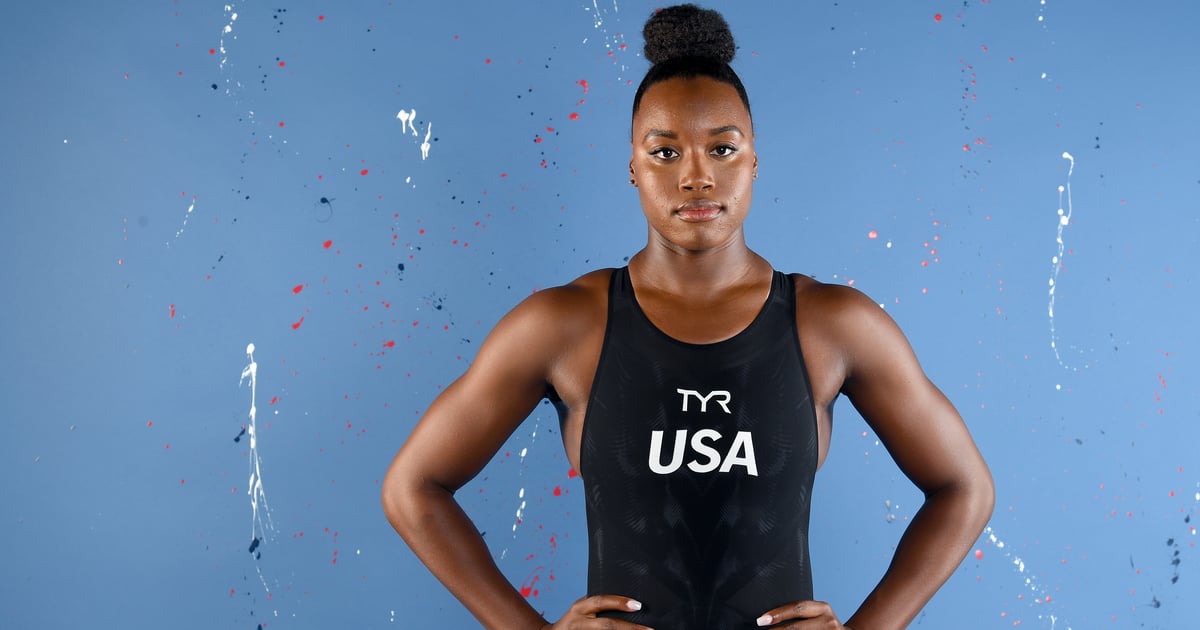 Simone Manuel is headed to Tokyo, and we couldn’t be more excited to watch this now two-time Olympian compete. Though she won’t be swimming in the 100-meter freestyle — the event in which she won individual gold in Rio five years ago — the 24-year-old Texas native secured her spot on Team USA after winning the 50-meter freestyle at the Olympic Trials with a lead of just .01 seconds. For years, Manuel has been an unstoppable force at every level of her sport, winning 16 NCAA titles (including two team championships), 15 World Championship medals, and four Olympic medals. Here are five more facts you might not know about her but should ahead of the Summer Games.