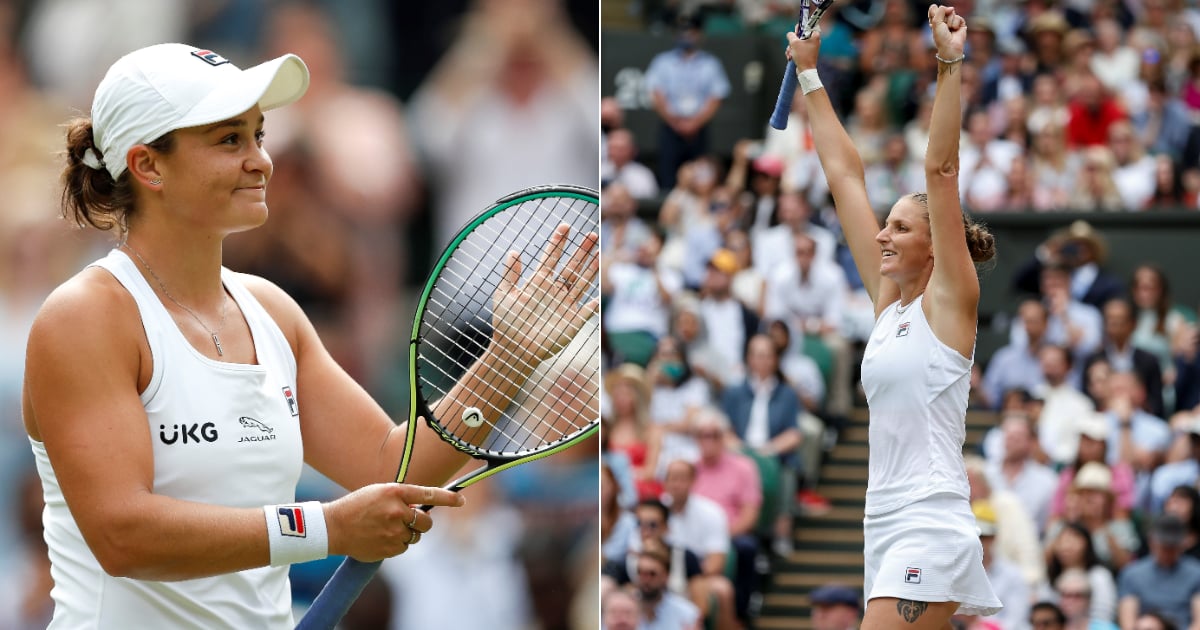 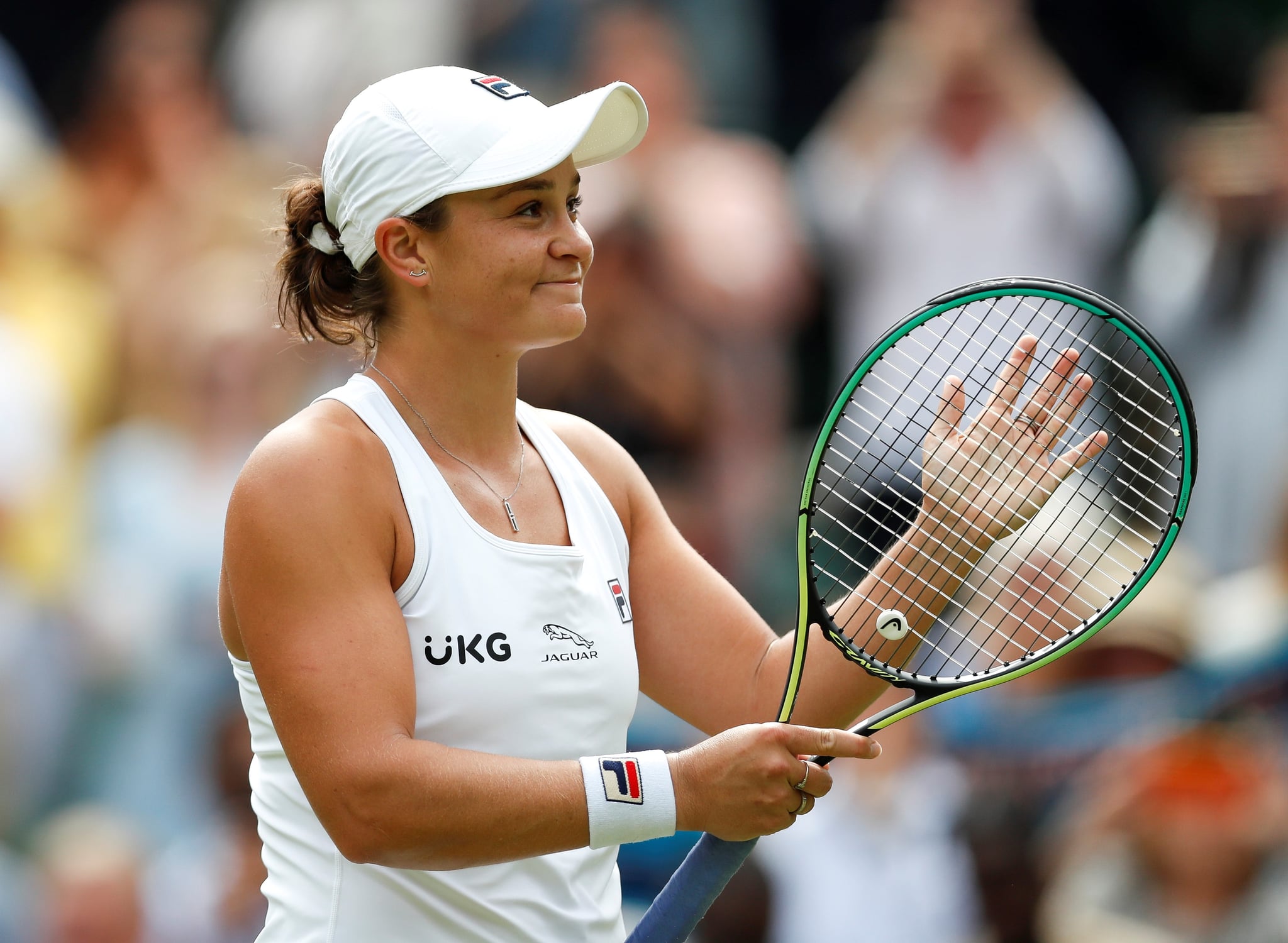 The Wimbledon Finals matchup is set, and it’s a good one. World No. 1 Ashleigh Barty of Australia and No. 13 Karolína Plíšková are set to face off at Center Court on Saturday.

Barty (above), 25, has one Grand Slam to her name (the 2019 French Open) but is looking to become the first Australian women’s singles winner at Wimbledon since 1980. Plíšková (below), meanwhile, is considered the most successful active women’s player to have never won a Grand Slam singles title. It will be the second time she faced off against the number one player in the world in a final. “I think she has an extremely difficult game to play,” Plíšková said of Barty, noting that the grass courts give Barty a difficult “slice” and that she can make her opponents “play ugly.” The two players have played each other seven times, with Barty holding a 5-2 advantage going into Wimbledon.