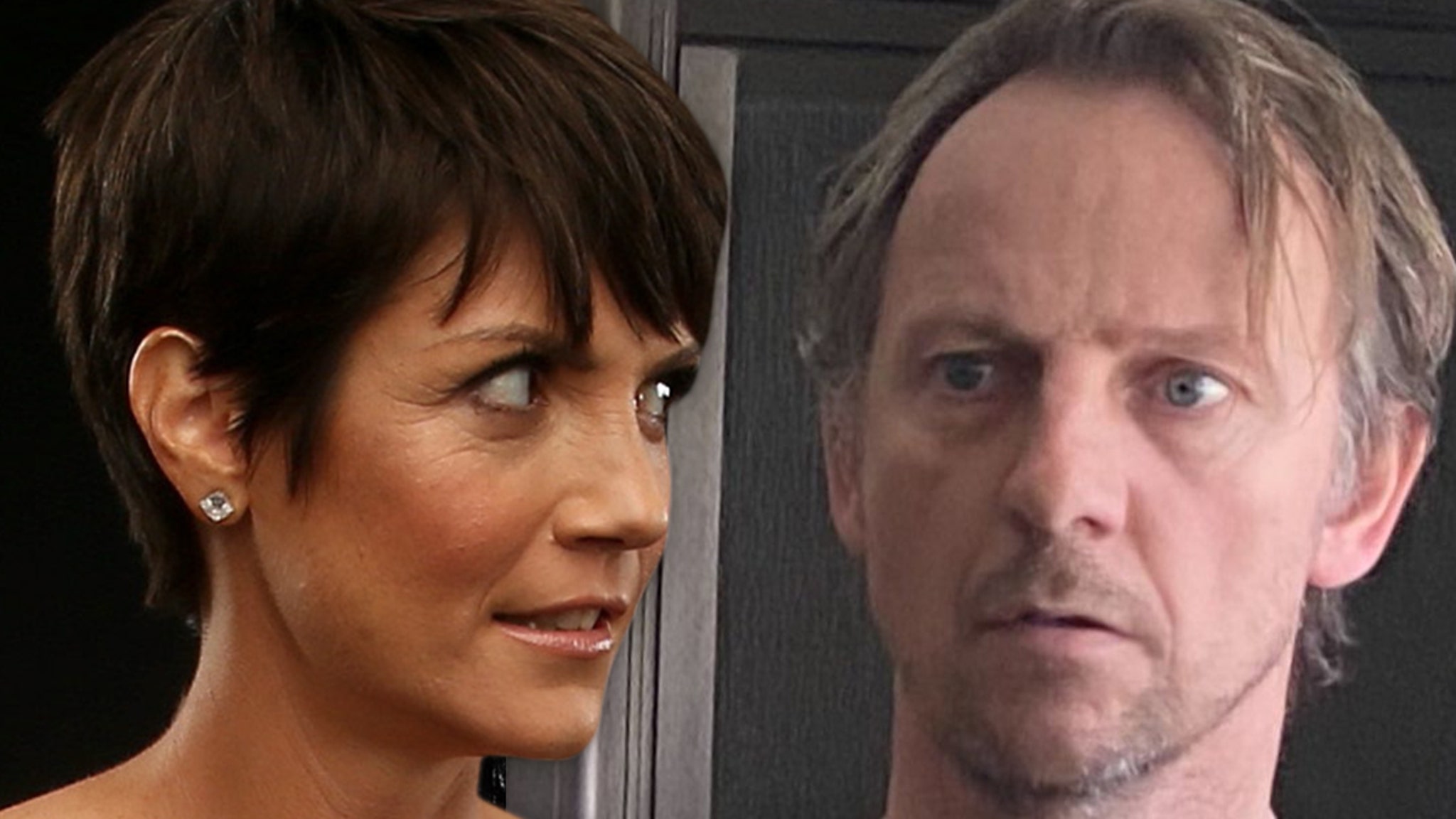 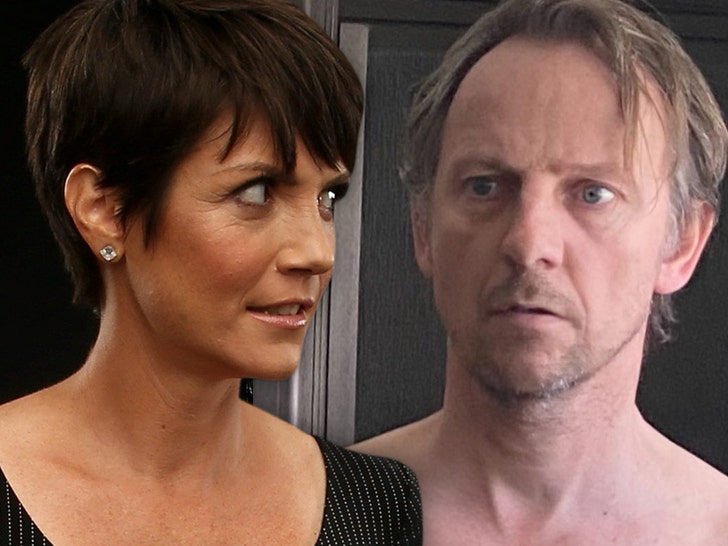 Zoe McLellan — an actress most famous from ‘NCIS’ — has up and vanished with her and her ex’s kid … so claims the father … who got a court involved, which has branded her as wanted.

Court records obtained by TMZ show an arrest warrant out of L.A. County was issued for Zoe a few months ago in May … with outstanding charges of kidnapping, child custody deprivation and child stealing alleged against her for an issue dating back to 2017.

We covered the drama back then — McLellan’s ex-husband, J.P. Gillian, was in a custody war with her over their then-4-year-old, Sebastian … whom Gillian claimed McLellan was taking to Toronto while she filmed ‘Designated Survivor’ without his permission or consent.

It appears that ended up happening … except, now, Gillian says he hasn’t seen or heard from McLellan OR his boy since at least April 2019. His attorney, Lawrence Markey, tells us … the child is still missing, and that Gillian and co. believe the kid is still with Zoe.

It doesn’t appear she’s been hauled in yet — there’s no record of her arrest within the L.A. County Sheriff’s Office. Sources familiar with the case say last Gillian heard … McLellan was said to be somewhere near NOLA. But again, we’re told Gillian doesn’t know their whereabouts now — or their status for that matter. We’re told they’re virtually off the grid.

It’s a pretty wild story … made even more eyebrow raising by the fact that McLellan doesn’t appear to have acted in anything major since 2019. So, there too she’s kinda vanished.

We’ve tried reaching to McLellan’s lawyers for comment … so far, no word back.