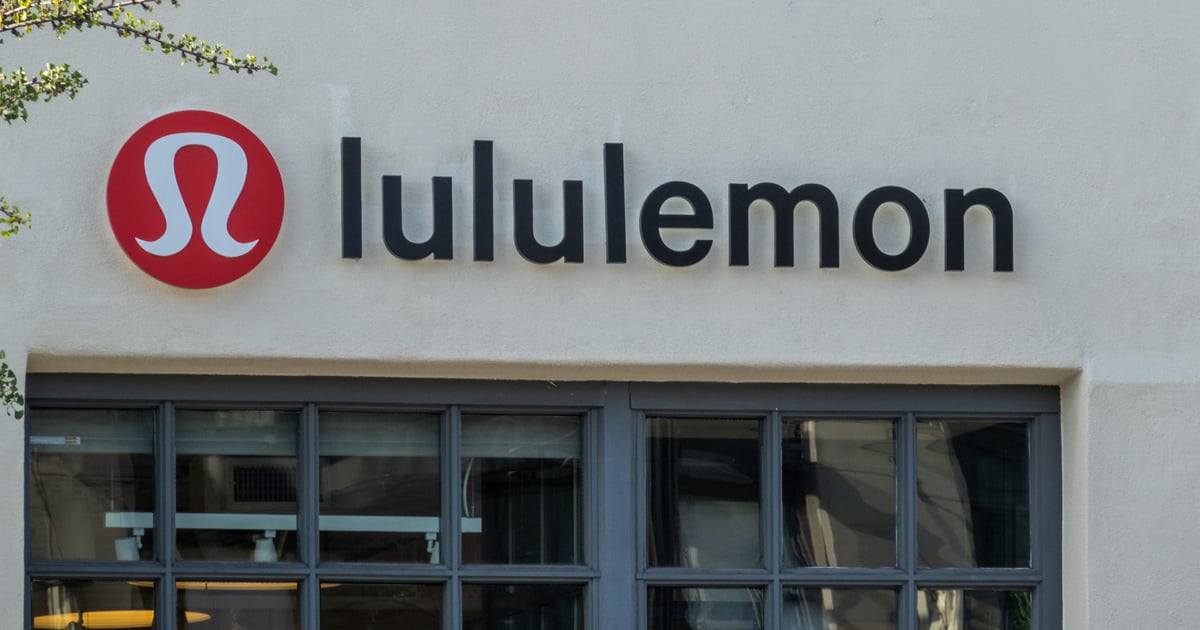 While Lululemon has become one of the most well-known brands in fitness wear and athleisure, 12 current and former employees revealed to Insider a culture of racial insensitivity. One employee told Insider that the brand embodied “privileged white wellness.”

One incident came in the spring of 2020 after George Floyd was murdered when employees had mocked up a design on the homepage to say “Black Lives Matter,” and a director instead wanted to put “All Lives Matter” at the top of the homepage. After some back and forth, “Black Lives Matter” was eventually chosen, but an employee told Insider that the event left them “triggered and traumatized” and was “one of the most disgusting moments” during their career at Lululemon.

The director apologized to a group of about 200 employees, and left the company shortly after. Employees also detailed other racially insensitive moments at the company, such as an innovation division called “White Space,” which an exec said was named for “‘blank space,’ the white space of ideas,” and doesn’t include any people of color on the team. Although some employees voiced their objections to the name, it hasn’t changed.

In April 2020, the brand came under fire after its art director posted a photo on Instagram of a T-shirt titled “Bat Fried Rice” that showed a drawing of chopsticks with bat wings on the front and a Chinese takeout box on the back with bat wings that said “No Thank You.” He was fired after the incident.

In October, Lululemon hired Stacia Jones as vice president, global head of Inclusion, Diversity, Equity and Action (IDEA). Jones told Insider, “While we are still early in our journey, we are fully committed to the tangible steps we’re taking that will help create systemic change so that we truly reflect the communities that we serve.” The company also created additional employee resource groups and advisory committees for their IDEA efforts, but employees told Insider they felt the actions that were taken were performative and due to pressure from the public.