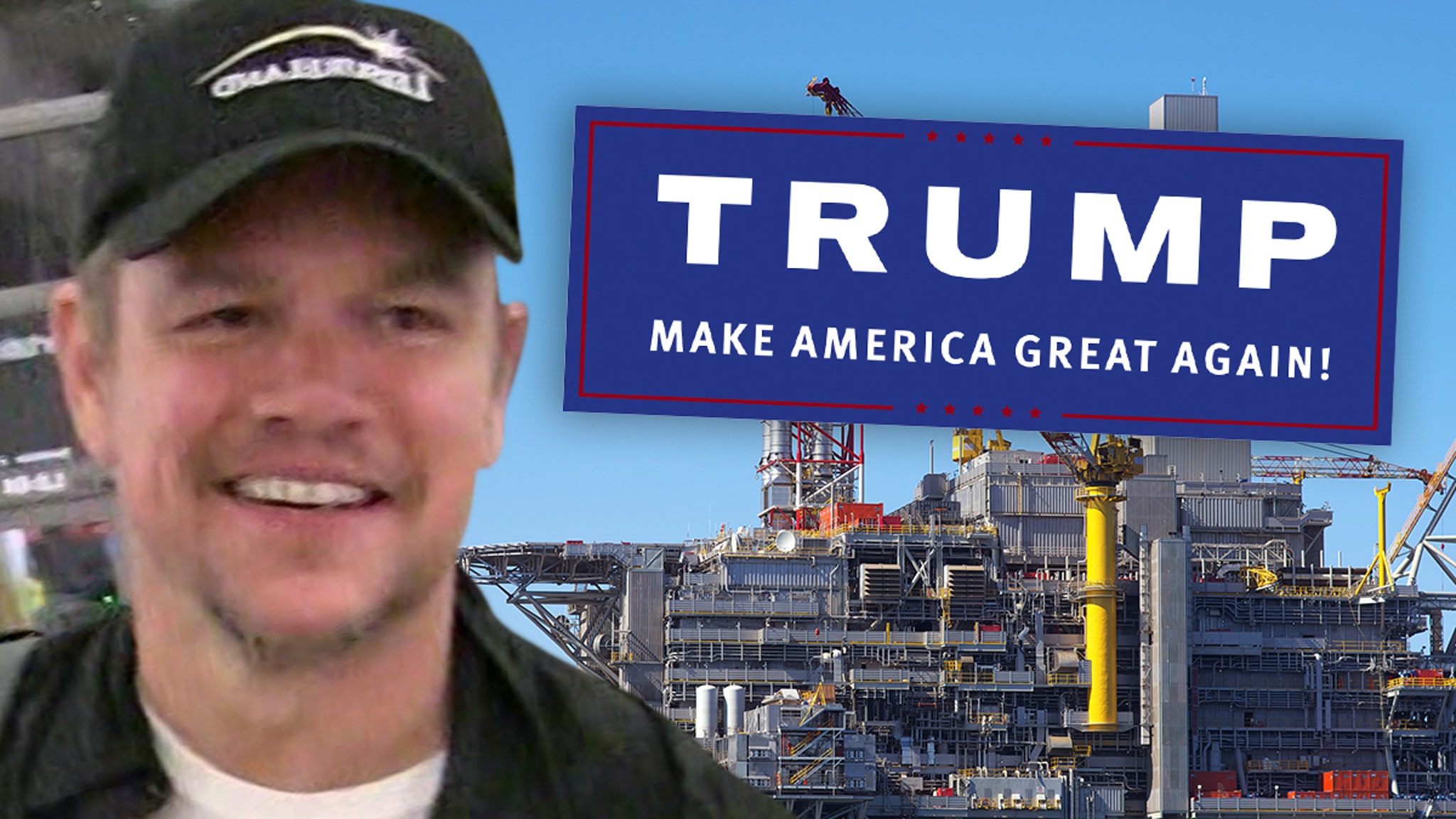 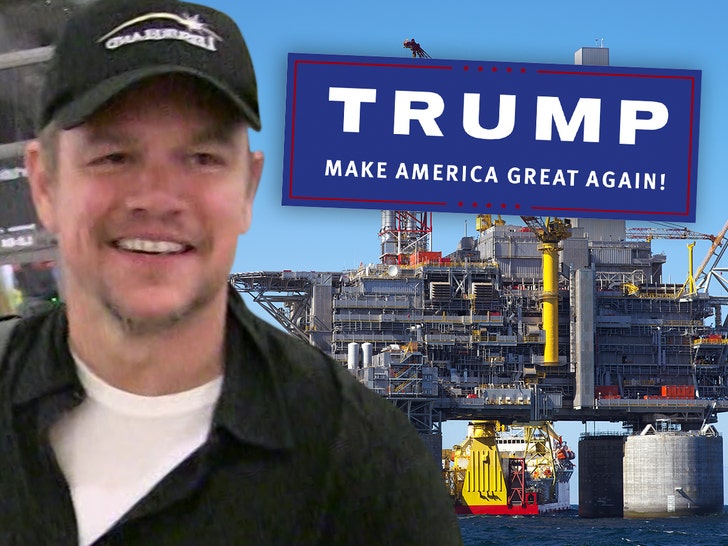 Matt Damon says the research for his role in “Stillwater” — in which he plays an oil-rig worker — was a major wake-up call on red-state culture … something that could well earn him an Academy Award.

The actor recently dished on what went into learning about his character for the Oscar bait-y flick — which got rave reviews and even a standing O at the Cannes Film Festival the other day — and he says what he gleaned from the roughnecks of Oklahoma was “eye-opening.”

“They’re in the oil business, of course he voted for Trump,” Matt Damon says of his #Stillwater character, citing time spent in Oklahoma as critical to the role. “These guys who took us out to the oil rigs…were wonderful to us, they really helped us. It was eye opening for me.” pic.twitter.com/Or6mZrW10Q

Watch how Matt characterized the experience during a panel Q&A following the screening of his upcoming movie in France. He explains how he and director Tom McCarthy spent a good amount of time down in the South … where they got the lay of the land, literally, from guys who do the job day in and day out — getting a sense of their lifestyles, their POVs on life/family and, of course, their politics as well … which Matt didn’t discuss with disdain.

If anything … he’s got the opposite sentiment, saying the people he was around — not to mention his character, Bill — own who and what they are … even on the issue of MAGA.

Matt Damon is brought to tears at the #Cannes2021 standing ovation for ‘Stillwater.’ pic.twitter.com/phpK2mOJT1

It’s a pretty fascinating take on what many may perhaps write off without a second thought — the minute you bring up Trump and his supporters … a lot of folks will tune it all out.

Not Matt, though … the way he talks about his encounters down there makes it seem like there’s some good people around — regardless of their politics — and that they’re more nuanced than how they’re made out to be a lot of the time. To which we say … obviously.

BTW, this film isn’t necessarily a slice of Oklahoma life type of a project — where Matt immerses himself in method acting or anything. It’s actually an action thriller — a la, ‘Taken’ — with the oil-rig/middle America stuff as the backdrop. Still … word is, Matt’s turn here is getting tons of buzz, as they’re saying he’s “unrecognizable” on screen.

Looks like it’ll be a good one — and with the Republican factor thrown in, we’re sure it’ll be subject of some chatter once it hits theaters. ‘Stillwater’ is set to come out later this month.