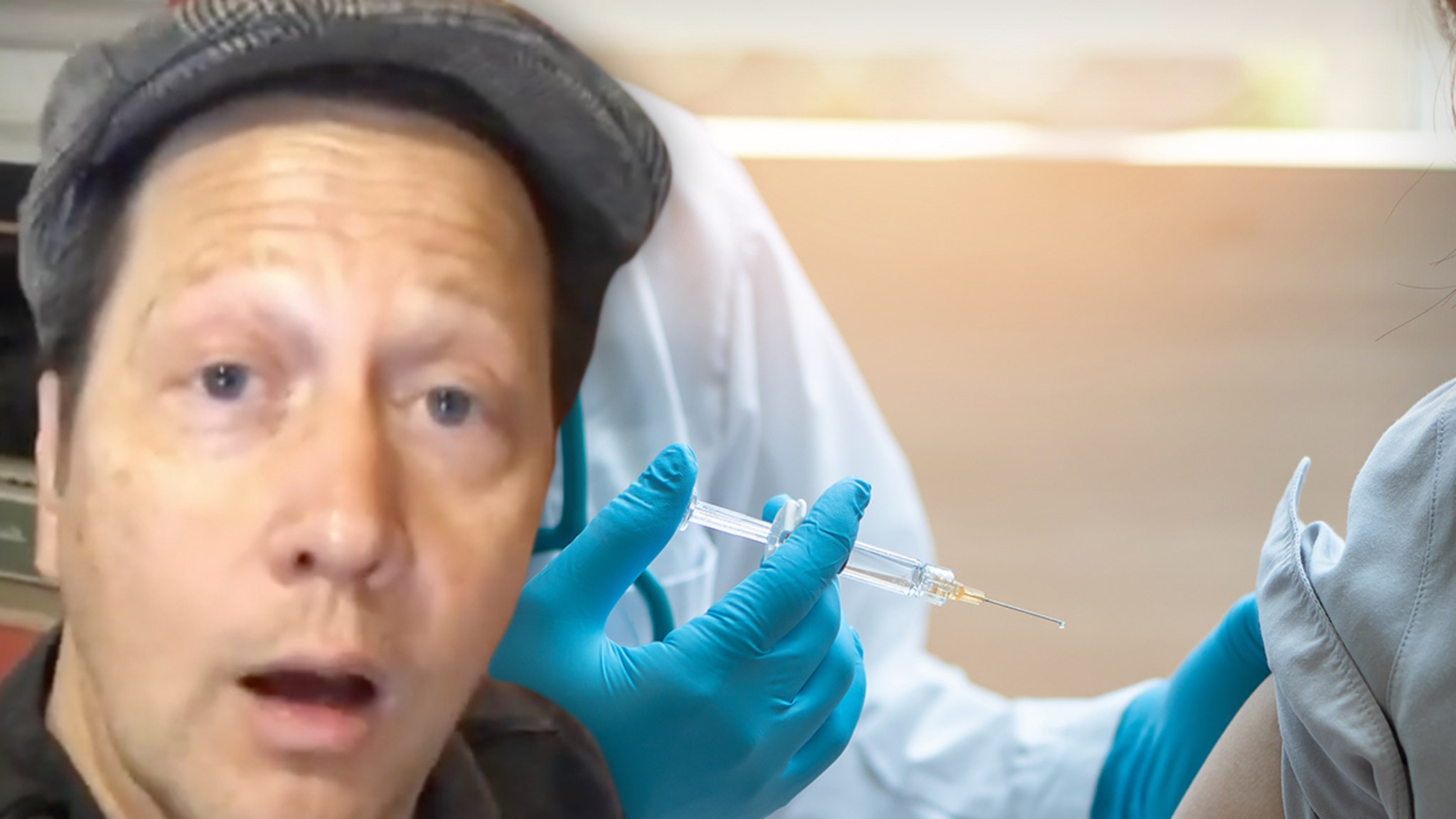 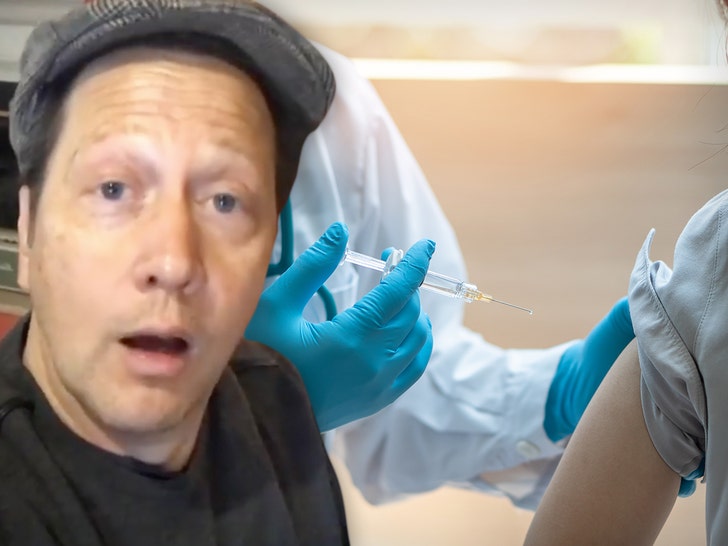 Rob Schneider seems to be saying the best way to ward off the COVID vaccine is with an old Nancy Reagan campaign on drugs — and if that doesn’t work … maybe flash some ammo.

The actor — known for comedic roles in Adam Sandler movies, etc. — was in no joking mood Saturday upon hearing some news that a third vaccine jab might be around the corner … as reports surface that the effects from the first 2 are wearing off in a matter of months.

Just say no…
And keep saying no…
Over Half of the US population is continuing to say no to this unapproved experimental gene therapy!
“My body, my choice!”#2ndAmendmentIsForThis https://t.co/9rLIcgiM02

He was responding to a report with the headline, “Is it already time for a 3rd Covid-19 shot?” posted by journo Sharyl Attkisson. Rob retweeted it and wrote, “Just say no… And keep saying no…”

RS added this as well … “Over Half of the US population is continuing to say no to this unapproved experimental gene therapy! ‘My body, my choice!’ #2ndAmendmentIsForThis.”

Is comedic actor Rob Schneider suggesting Americans shoot COVID-19 with guns rather than simply get the safe and effective vaccines developed to help protect themselves and their communities https://t.co/Xr0KjrsvYj

Of course, his remarks are getting tons of backlash right now — as he appears to be suggesting that Americans should take up arms … against COVID jabs, or the notion of being forced to get them. Some are saying his thinking here is flawed … and pretty dangerous.

No matter, though — Rob seems to be digging his heels in on his position … rehashing what sure sounds like far-right wing talking points, spreading fear and doubt about vaccines.

Our Government has told us they plan on going to OUR FRONT DOOR with this.
They have lied, had a 2 year fear campaign and lockdown, destroyed middle class household incomes, bankrupted untold thousands of businesses and are now putting children’s lives at risk. https://t.co/TWHdquR8Hv

The fact is … most of the vaccines in circulation have been deemed safe by the powers that be — including scientists from all over the world, whether they’re in government or not.

A few Twitter users have told Rob to mind his own business — to which he seems to be receptive. All we know is … a gun ain’t gonna beat coronavirus, plain and simple.