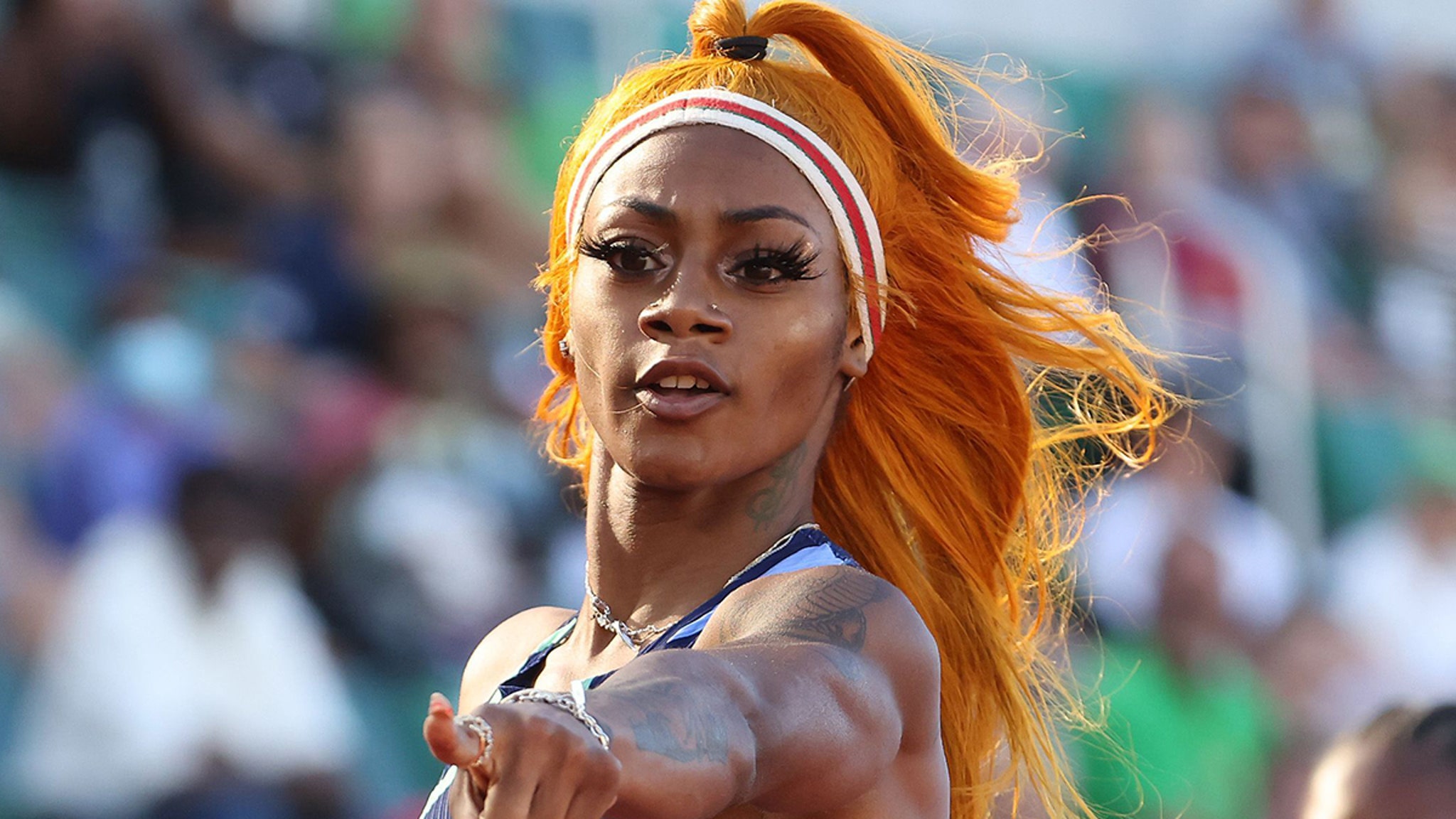 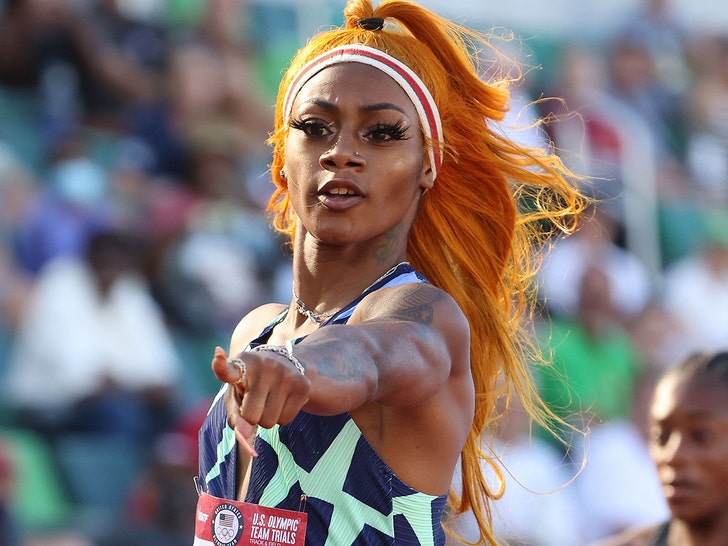 Sha’Carri Richardson won’t race in the Olympics … but she has committed to running again in August — and she says she’s now gunning to put on “a show” at the event.

The 21-year-old — who was left off the Team USA roster this month due to a failed weed test and subsequent suspension — will compete in the Prefontaine Classic in Oregon on August 20-21.

The event will likely be the first she runs in following the conclusion of her ban — which formally ends on July 28.

And, Richardson is hoping to prove she’s still one of the most elite runners in the world at the venue … saying in a statement Monday, “I’m looking forward to running fast and putting on a show.”

Event organizers say Richardson has signed up to compete in the 100 and 200-meter races.

As we previously reported, Richardson had been a favorite to medal at the Tokyo Olympics later this month … but she was suspended 30 days after she tested positive for marijuana following last month’s Olympic Trials.

Richardson explained she had consumed the drug to help her cope with losing her biological mother.

USA Track and Field officials, though, still left her off the team, saying, “All USATF athletes are equally aware of and must adhere to the current anti-doping code, and our credibility as the National Governing Body would be lost if rules were only enforced under certain circumstances.”

Richardson told TMZ Sports just days ago that she was at peace with the USATF decision … saying she’s “accepting of it.”