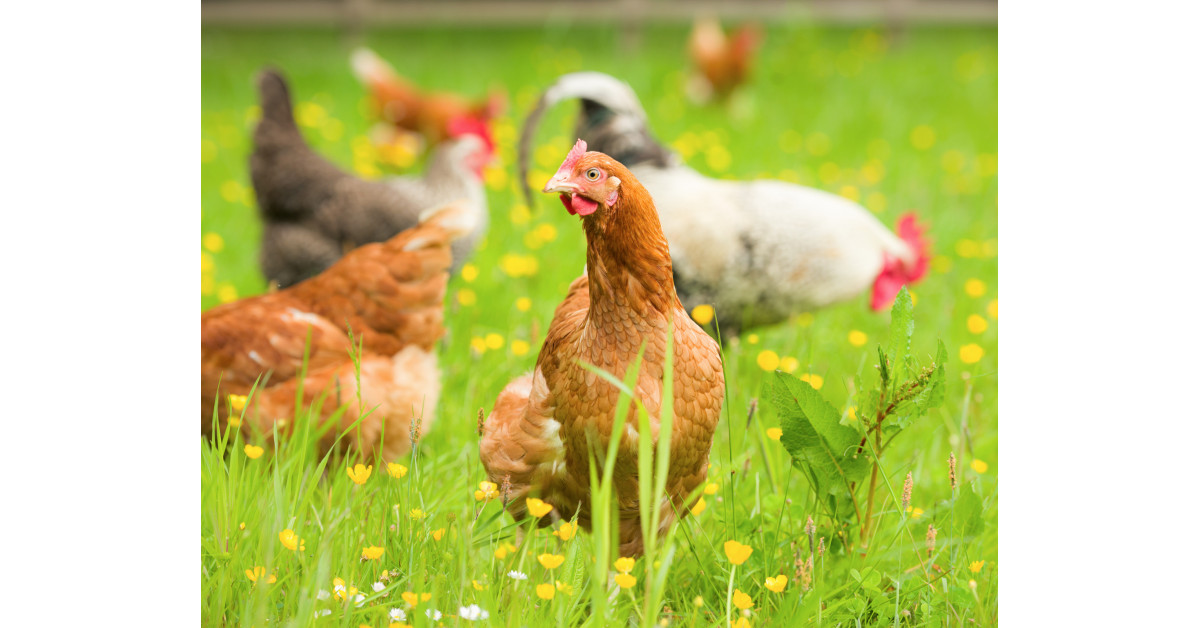 Myq Kaplan of Comedy Central, The Tonight Show, and Letterman fame, is the persuasive narrator in a thought-provoking video produced by creative agency Kindvertising for a coalition of animal advocacy groups to combat false advertising by the meat, egg, and dairy industries. The newly formed coalition’s first initiative is a satire of traditional commercials called “Don’t Look,” revealing marked discrepancies between industry claims and actual practices, known as “humanewashing.”

Kaplan plays the persona of many food conglomerates, taking viewers through the various psychological tactics and framing used to convince consumers to purchase factory-farmed animal products. In just over one minute, the video breaks down the imagery, language, tone, and tempo common to mainstream advertisements, and juxtaposes them with undercover footage, concluding with a call to action.

“Corporations know that people really do care about animals and don’t want them to be mistreated,” said Animal Outlook’s Executive Director Cheryl Leahy. “So they often choose to tell consumers what they want to hear, rather than allowing them to know the truth. Currently, almost 99% of farmed animals in the U.S. live on factory farms, and we hope this video gives people a glimpse into what we find time and again when we bring our hidden cameras into these places: cruelty is standard practice.”

Andrew deCoriolis, Executive Director of Farm Forward, adds, “Consumers are being deceived at an unprecedented scale. While the most basic humanewashing tactics take the form of ‘all-natural’ or ‘free-range’ labels, even independent welfare certifications have become embroiled in the dirty business of humanewashing. The reality is that the certified ‘better’ meat dominating grocery shelves is still cruel and overwhelmingly derived from genetically modified, unhealthy animals.”

While there are numerous organizations working to educate the public on the detriments of industrial animal agriculture, this is one of the few initiatives where several have joined forces to amplify a message. Animal Outlook, Factory Farming Awareness Coalition and Farm Forward will each promote the video to their collective followers and supporters, directing viewers to endhumanewashing.com, where individuals can learn more about the pervasiveness of humanewashing and how to address it in their daily lives.