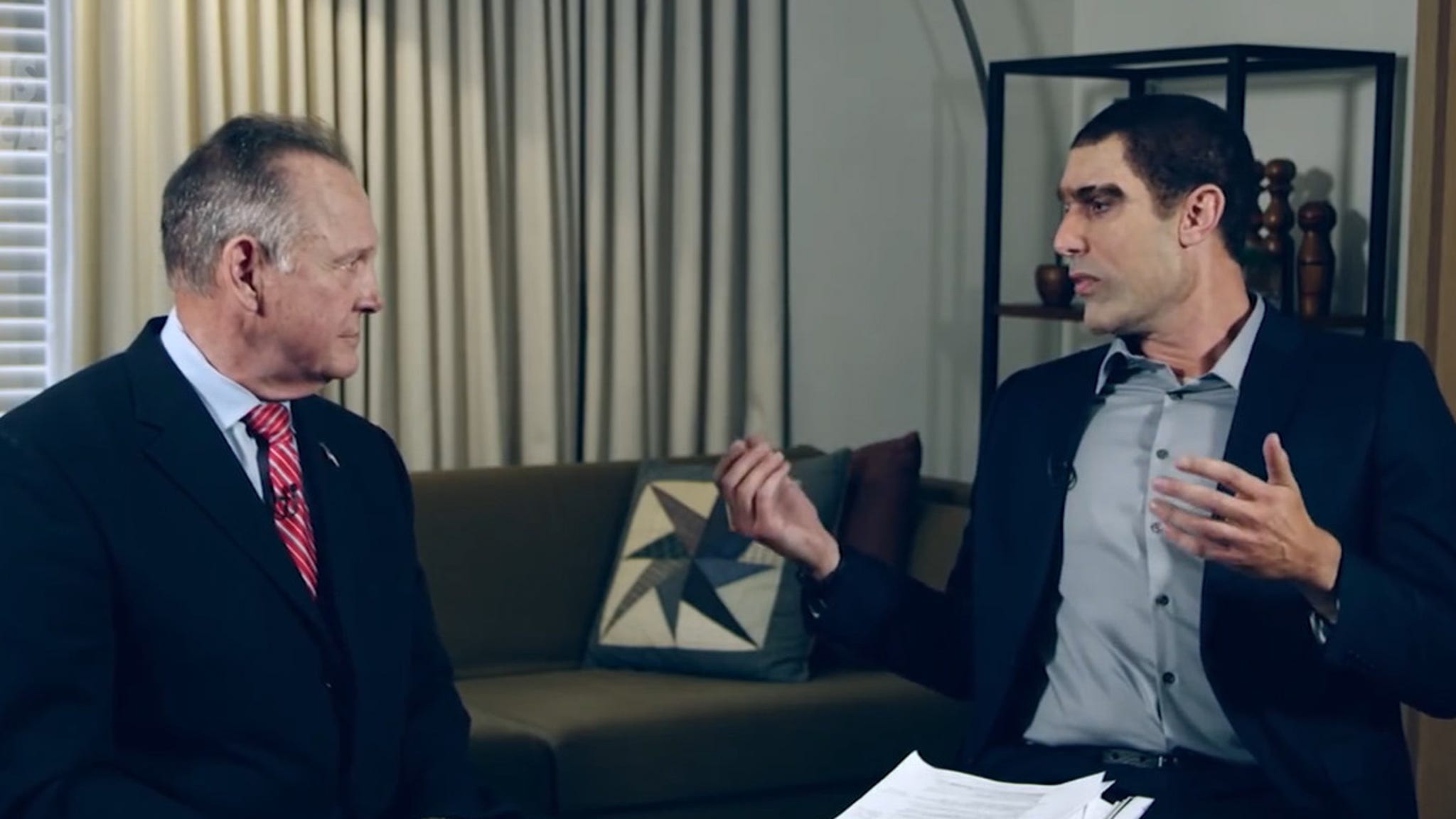 Roy Moore just got his ass laughed out of court in his lawsuit against Sacha Baron Cohen … with the judge essentially telling him he agreed to participate and telling his wife she couldn’t win her case because the show segment was so clearly a joke.

According to new legal docs, obtained by TMZ, the federal judge in the Southern District of New York said Sacha’s stunt for his Showtime special “Who is America” was clearly satire, and that no reasonable person would interpret the stunt as asserting fact.

In docs, the judge said the former U.S. Senate candidate gave up his right to sue when he signed a waiver prior to the interview. Even though his wife didn’t sign the waiver, the court basically said the stunt was akin to a political cartoon or caricature … which is protected speech under the First Amendment.

As we reported … Moore sued Sacha back in September 2018 claiming the comedian portrayed him as a pedophile on national TV. Moore, who insisted he’s not a sex offender, said Sacha’s prank amounted to defamation and wanted at least $95M in damages.

For the uninitiated … Sacha disguised himself as an ex-Israeli intelligence officer and waved a wand that could supposedly detect enzymes secreted by pedophiles. The wand went off like crazy when he scanned Roy.

The stunt came on the heels of Moore’s failed bid to the U.S. Senate following multiple allegations he flirted with minors decades ago. Those accusations came to light as he ran for Alabama’s vacant U.S. Senate seat in 2017. He denied the allegations.