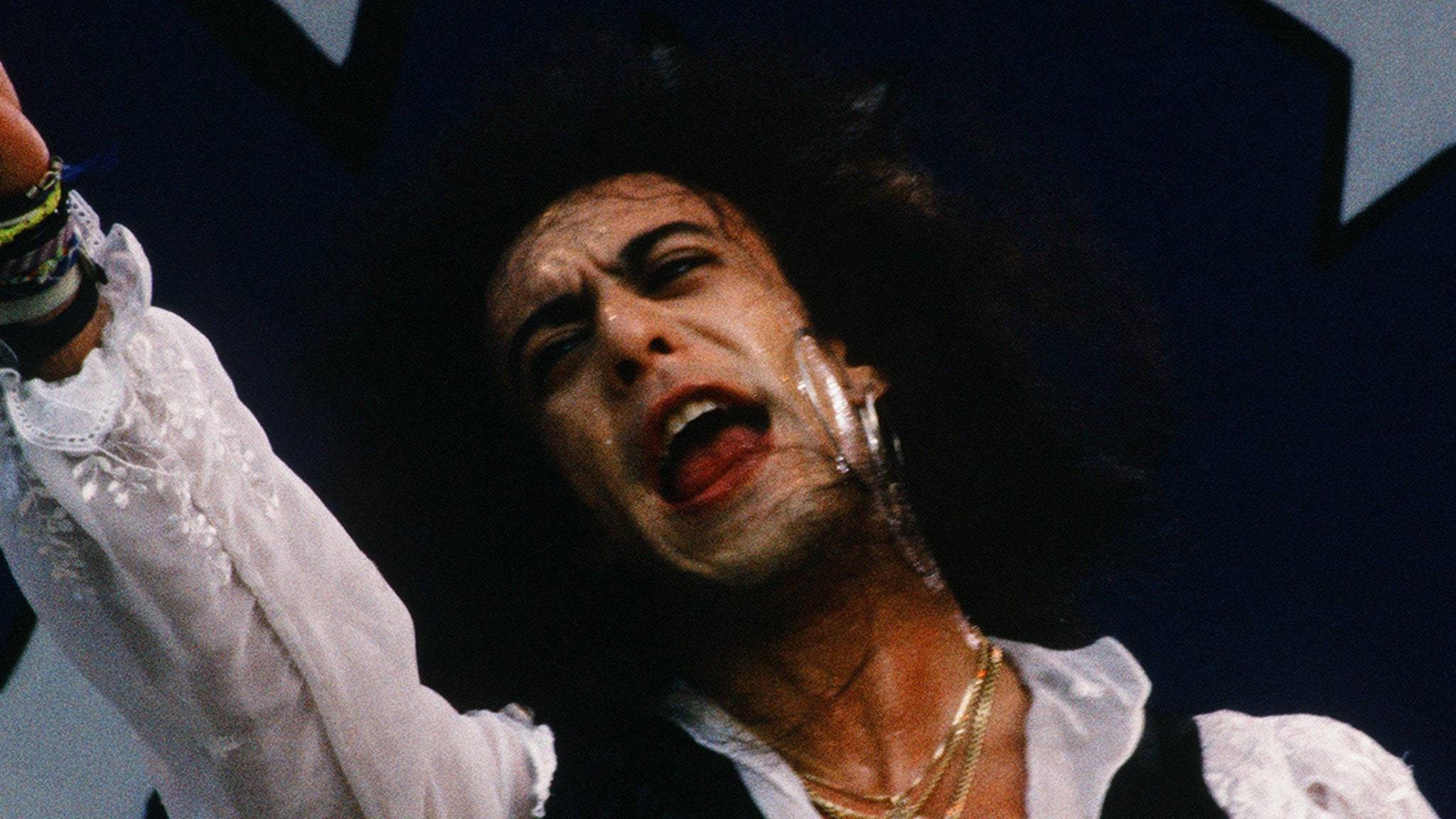 We’re told Jeff had gone off the grid the past few days, with friends and family unable to reach him, so his ex-wife went to go check on him … and that’s when she found him dead.

The cause of death remains unclear.

Jeff’s son, Sebastian, who he shares with Gaile, is remembering his late father as his hero and idol … and he shared some photos of all the fun times they had.

Cinderella was one of the biggest hard rock bands in the 1980s, famous for their big hair and smash hits “Nobody’s Fool” and “Don’t Know What You Got (Till It’s Gone)” … the band’s biggest Billboard hit. Jeff replaced the band’s OG guitarist Michael Schermick.

Jeff also launched a solo career, releasing one record called “One For The Road” … and he also played in a smaller band with his Cinderella bandmate, Eric Brittingham, the “Naked Beggars.”