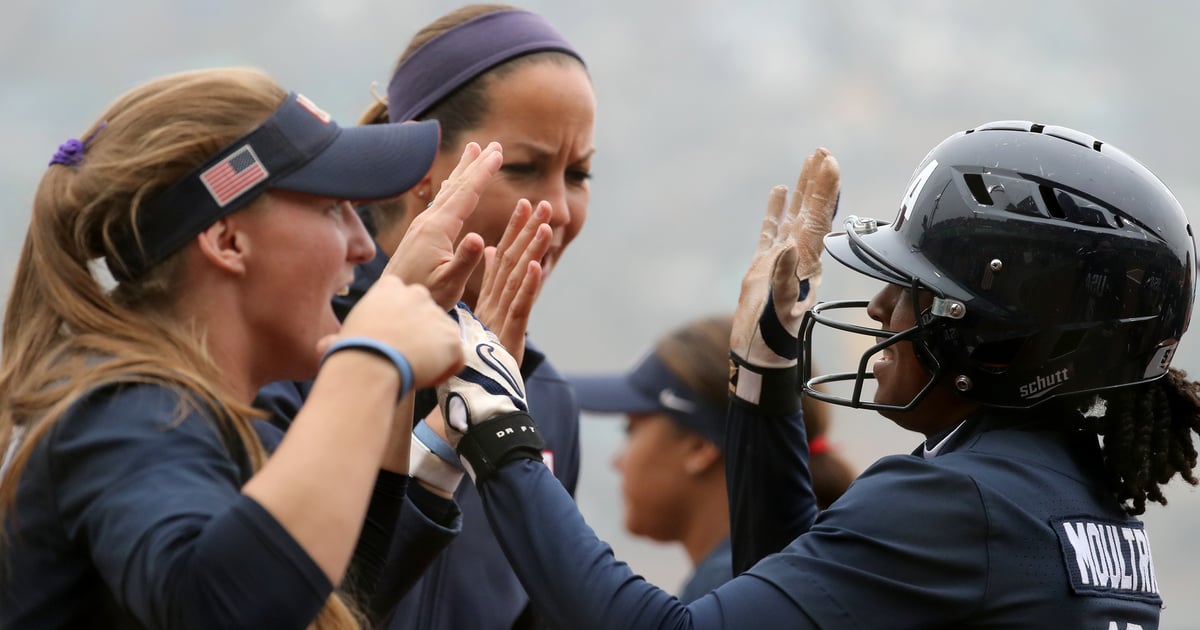 After being dropped from the Olympic lineup following the 2008 Games in Beijing, softball is set to return to the world’s biggest stage this summer in Tokyo — and Team USA is once again in the hunt for gold. Thirteen years ago, when softball was last played at the Olympics, the American women suffered a 3-1 loss to longtime rival Japan in the gold medal final. It was the first time the team had to settle for silver. They’ll look to reclaim the podium this summer, and they’re well equipped to do just that. The majority of the players on the roster were on the 2018 World Championship team that beat Japan 7-6, at the same time qualifying for the 2021 Games.

Unfortunately, softball will not be on the Olympic schedule in 2024, though there’s hope for 2028 — even more reason to cheer on Team USA now as they attempt to take home the gold. Keep reading to learn more about these incredible athletes!