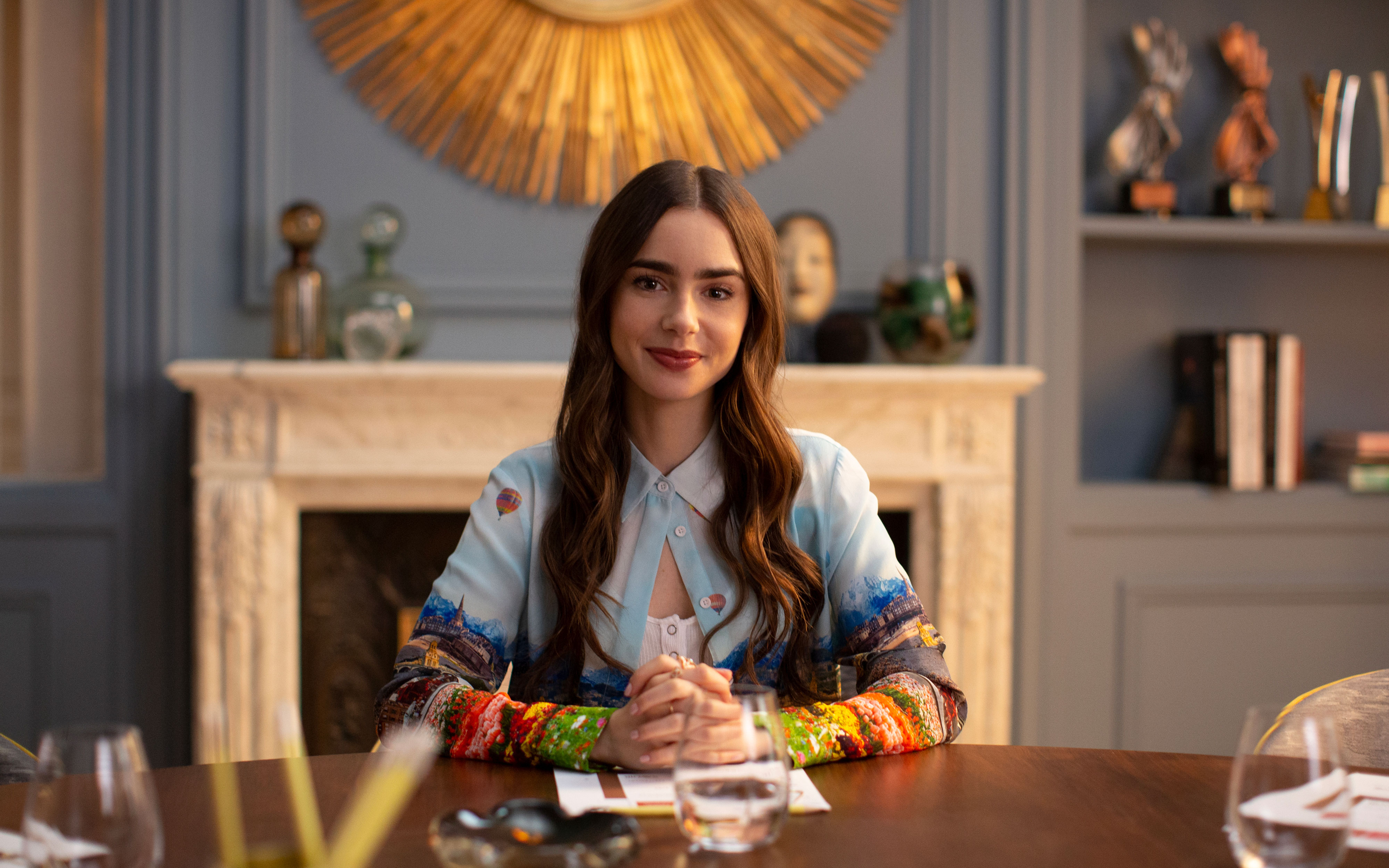 From ‘I May Destroy You’ earning its due to ‘Emily in Paris’ scoring a best comedy nod, this year’s nominations were full of surprises, both good and bad.

Over the past 16 months, good television has been one of our only saving graces, offering us a welcome distraction during trying times. The Emmy Awards are when we hope to see our favourite shows get the recognition they deserve, and given TV’s increased presence in our lives throughout the pandemic, that feels more important than ever. On July 13, the nominations for the 73rd annual Emmy Awards were released, and social media was quickly taken over by fans’ mixed reactions. Though this isn’t a comprehensive list of the Emmy nominations 2021, here’s our take on this year’s most notable Emmy nods, from delightful surprises to the saddest snubs.

The show, starring Lily Collins, earned a nomination for Best Comedy Series, and we’re truly confused. Despite being renewed for a second season, Emily in Paris has been on the receiving end of continuous backlash for depicting an ultra-Americanized version of France, filled with tired clichés about French people while following the main character Emily, who is a little too girlboss-y for her own good. Twitter’s reaction to this nomination feels like a collective virtual head shake, with viewers questioning how and why the flawed show has been nominated over more deserving comedies. (FWIW, the show was no doubt a welcome escape for many during the pandemic and while we can appreciate the froth of it all, it feels a bit… out of its league up against shows like Hacks and Black-ish.)

Yes, you read that right. The Duke and Duchess of Sussex’s sit-down interview with Oprah earned a nomination for Best Hosted Nonfiction Series or Special. The interview, which aired in March and quickly went viral, exposed surprising details about the couple’s time as working members of the British royal family. It also served as a lesson to journalists everywhere on how to conduct The Best Interview, with Oprah quotes like, “Were you silent, or were you silenced?” now forever etched into the pop culture history books.

MJ Rodriguez made history as the first openly transgender actor to be nominated in the category of Outstanding Lead Actress. Rodriguez earned the nod for her role in Pose, a drama series about New York City’s underground drag ball culture in the 1980s and 1990s. Pose has earned a total of 11 Emmy nominations over its first two seasons, but this is the first time a member of the series’s predominantly trans female cast has been recognized with a nod.

Regé-Jean Page received an Emmy nomination for Lead Actor in a Drama Series for his role as the Duke of Hastings in Netflix’s hit Regency drama Bridgerton. While we’re thrilled to see Page receive his first Emmy nom, this serves as a painful reminder that the fan-favourite actor won’t be returning to the show for its second season.

The plot: a one-hit-wonder girl group from the ’90s reunites to give their dreams another shot. The execution: an adventurous musical comedy. The cast: full of gems like Renée Elise Goldsberry and Busy Philipps. What’s not to love? Sadly, it seems the Emmys overlooked this one. While the show’s pilot was nominated in a writing category, fans were expecting more Emmy recognition, especially since the show was executive produced by Emmy-favourite Tina Fey. Luckily, Girls5Eva has a second season guaranteed, so we’re holding out hope for next year.

No, Bey and Taylor didn’t low-key collab on a drama series (although that would be amazing). The artists respectively released musical streaming specials this year, Beyoncé with the Disney+ film Black Is King, and Swift with Folklore: The Long Pond Studio Sessions. Though both releases were adored by fans, neither earned nominations for Outstanding Variety Special, or any other categories, for that matter.

HBO’s Mare of Easttown not only enthralled audiences with an incredible performance by Kate Winslet, but kept us hooked with its mystery-filled plot. The seven-episode mini-series felt like an honest exploration of grief that we don’t always see onscreen and has been receiving praise since its release. Unsurprisingly, the show received 16 Emmy nominations.

I May Destroy You

Finally, some justice for Michaela Coel! After being snubbed at the most recent Golden Globes Awards, the show recently picked up two BAFTA Awards and a Peabody, and is only continuing this momentum with nine Emmy nominations. I May Destroy You, which stars and was written by Coel, forces viewers to think deeply about consent and the truly uncomfortable work that goes into dealing with trauma. The show earned these nominations almost a full year after its release — showing just how impactful and important it is.

Marvel fans rejoice! The sci-fi sitcom has had everyone talking since its release earlier this year, and rightfully collected 23 Emmy nominations, including lead actor nods for its stars Elizabeth Olsen and Paul Bettany. We’re especially jazzed to see Olsen get her flowers, as her performance in the genre-blurring series has further confirmed her dynamic acting abilities.

The 2021 Emmy Awards will take place on Sunday, September 19 beginning at 8 p.m. ET, and can be streamed by Canadians on Paramount Plus. After being held virtually last year due to COVID-19, this year’s ceremony will be held in-person (!) complete with a live audience and red carpet, and hosted by American TV personality Cedric the Entertainer. Due to COVID precautions, the audience will be limited to just the nominees and their guests, and the ceremony will be broadcast live from the Microsoft Theatre in Los Angeles.