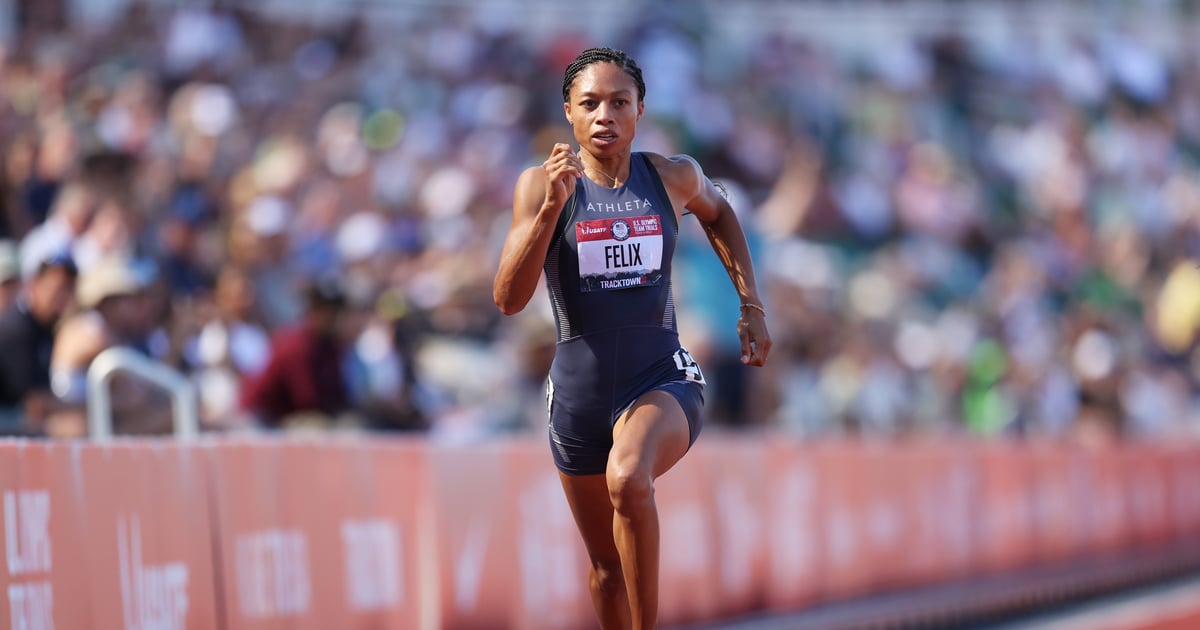 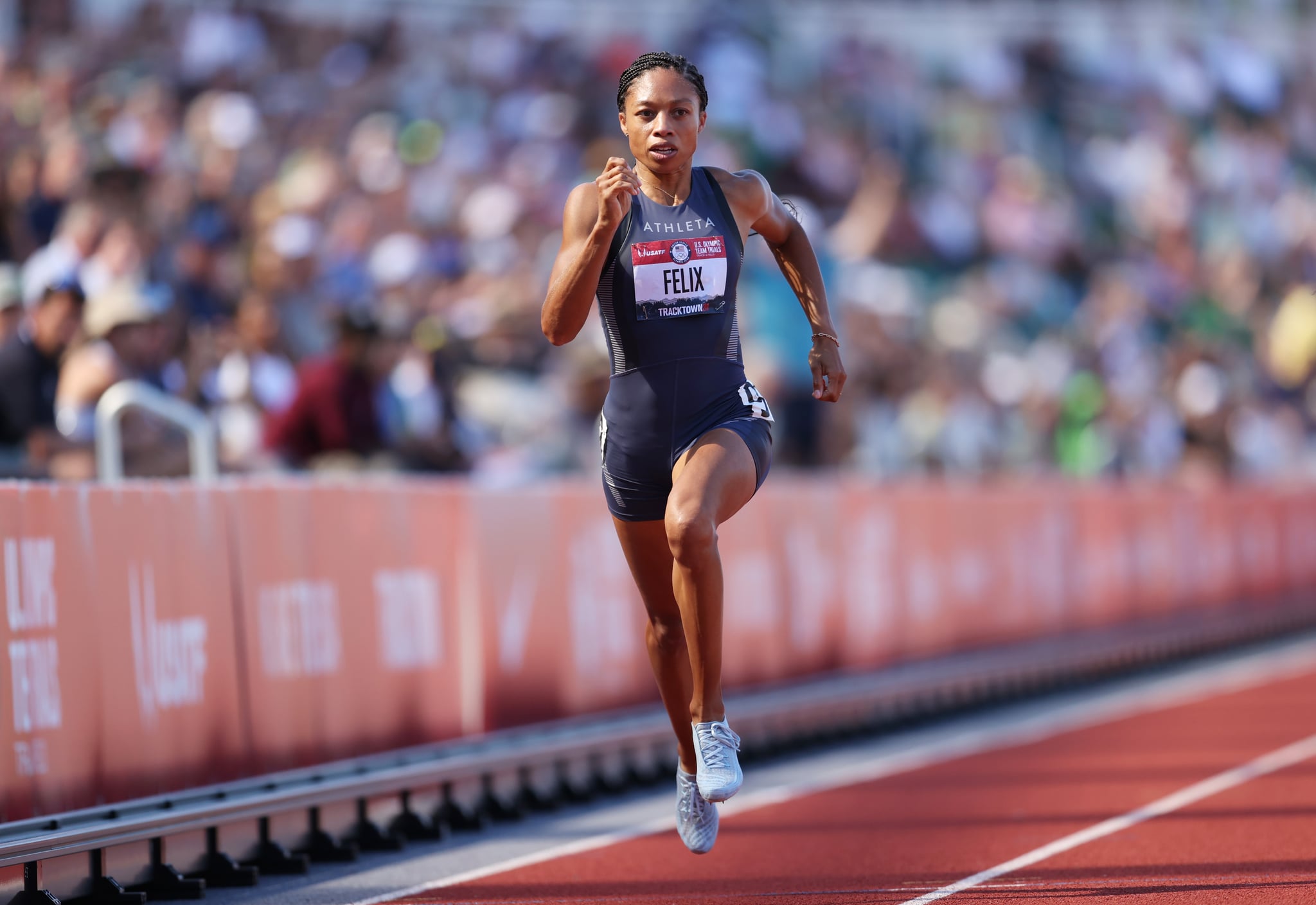 Ten months after giving birth to her daughter, Camryn, Allyson Felix broke the record for the most gold medals ever won by a single track and field athlete in IAAF World Championships history. As she heads to Tokyo to compete in her fifth Olympics — an impressive feat within itself — Felix is just one medal away from earning the title of most decorated Olympian in women’s track and field history and joining Carl Lewis as the most decorated athlete in Team USA track and field history. So how many Olympic medals does Felix have exactly?

While there’s potential for Felix to smash records and make history in Tokyo, this year’s Games are even more sentimental because it’s her first Olympics as a mom. “It was really special,” Felix told NBC in an interview after qualifying for Tokyo. “I shared a moment with my own daughter and obviously she can’t understand everything that’s gone on for the past couple of years, but I just can’t wait to share this story with her — about how she’s been my driving force.”

To describe Felix’s resume as well-accomplished would be an understatement. Currently, the runner has 27 medals under her belt, 18 of those being world championship medals (13 of those being gold).