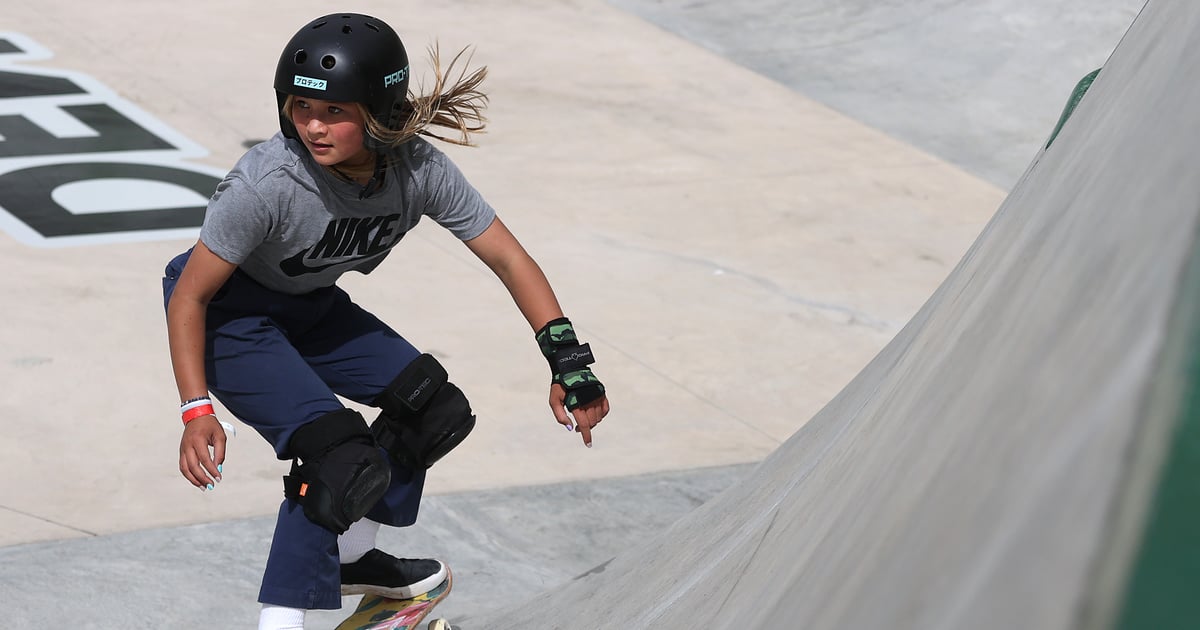 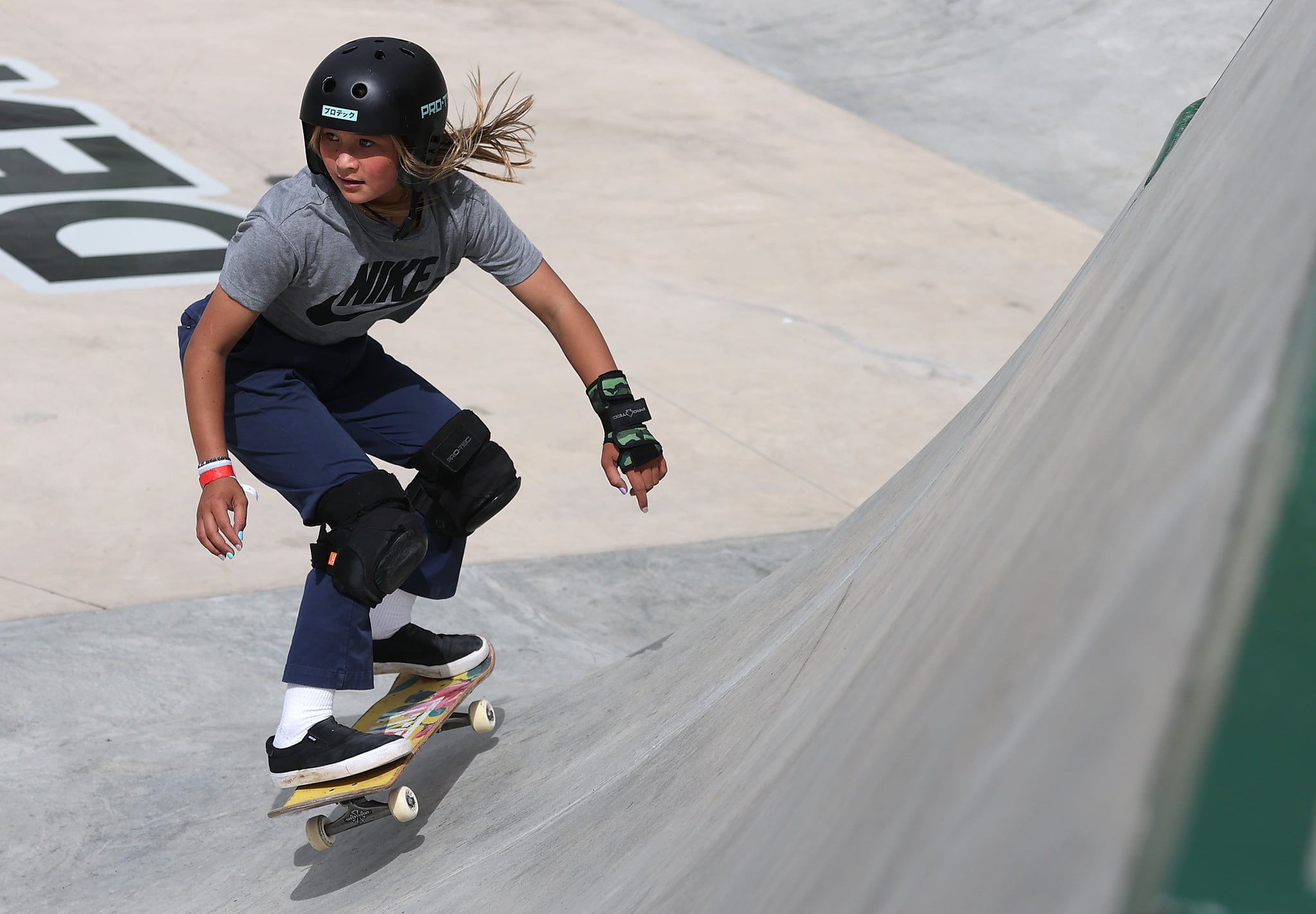 When the Summer Olympics in Tokyo kick off on July 23 — a year after they were originally scheduled to take place — you’ll see lots of familiar faces, as well as some faces that are so fresh, you may wonder just how old athletes have to be to compete at the Olympic Games. The answer, as it turns out, isn’t cut and dry.

According to the International Olympic Committee’s official rules, there is no single age limit for the Olympics. However, each sport’s international regulatory body governs the rules of their respective sports, including age eligibility. Some federations allow very young athletes to participate in the Olympics. For example, skateboarder Sky Brown was just 12 years old when she was selected to represent Great Britain in Tokyo. (She’ll be 13 when she competes.) Neither skateboarding nor surfing — two sports that will make their debut at the Games this year — carry age minimums.

That’s not the case for a number of other sports, though the age minimums are generally very low. Olympic divers must be at least 14 years old, for example, while in gymnastics, the minimum age for both the Olympics and the World Championships is 16. Back in 2015, an up-and-coming Laurie Hernandez was the reigning US junior champion but wasn’t eligible to go to Worlds (she turned 16 in time for the 2016 Olympics, though). That wasn’t the first time a skilled gymnast had found herself on the wrong side of the age requirement: Nastia Liukin was too young to compete at the 2004 Olympics but won gold in the all-around in Beijing four years later.

Although many sports have an age minimum, there’s only one so far that caps entries with an age limit. The official qualifying guidelines for boxing at the Tokyo Olympics stipulate that only athletes between the ages of 18 and 40 are eligible to compete.