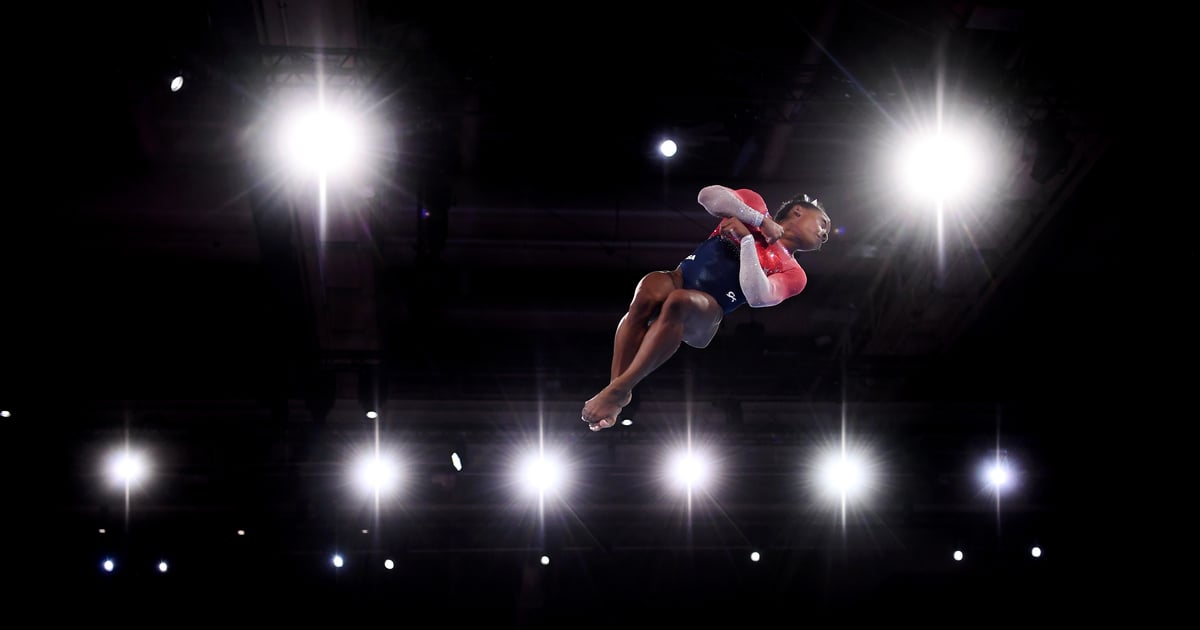 In 2019, Simone Biles became the first woman gymnast to land a triple-double in her floor routine — that’s a triple-twisting double backflip, if you’re unfamiliar. The move has since become a staple in her competitive performances, and it’s always met with enthusiasm by commentators and the crowd. Here’s why it’s such a big deal.

The combination of flips and twists is nothing new to the sport, but this particular combo — seen in the first tumbling pass of the clip above — takes it to new heights. It’s been 31 years since Romanian gymnast Daniela Silivas first stuck a double-double on floor (a move still colloquially referred to as the Silivas), which requires a gymnast to complete two backflips in a tucked position, twisting once on each flip. The triple-double adds a third twist, an achievement that had only been seen in men’s gymnastics until Biles’s feet touched down on the mat at the 2019 US Gymnastics Championships. (American gymnast Jade Carey is now training a laid-out triple-double but has yet to compete it.)

It’s a move that requires incredible, almost superhuman strength, coordination, and training. She’s flipping her body around two axes at the same time: twice front to back, and three times sideways. Wired broke down the physics of Biles’s triple-double, noting that she’s only in the air for 1.18 seconds. She starts to rotate before she’s even in the air, then tucks her body and moves her arms to create something called angular momentum, which powers her through the twists.

After Biles successfully landed the skill at Worlds, the move was named after her (the Biles II) and given a formal scoring value of one point. That makes it the most difficult element in gymnastics, and it’s just one more way Biles has completely changed the game.