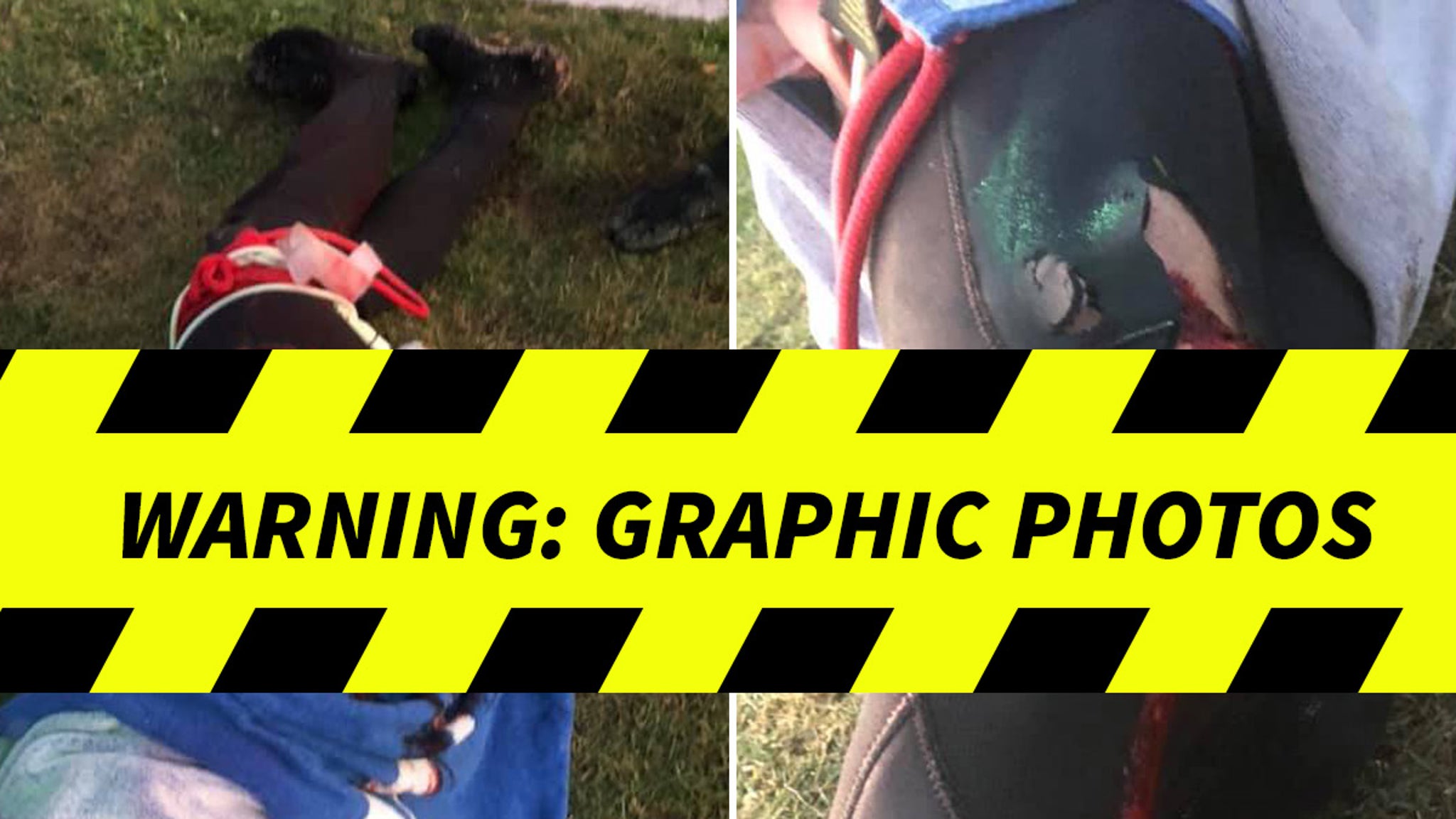 A South African man suffered horrific injuries after being viciously attacked by a shark while surfing along the country’s coastline this week … and the photos of his wounds are gruesome.

It happened on Wednesday in Jeffreys Bay … when 40-year-old Jason Lammers had a terrifying encounter in the water with a shark.

Lammers’ surfing buddy, Mark Krieger, tells TMZ Sports the scene was very scary … saying when he pulled up to the surf spot, Lammers was out of the water and bleeding profusely in a nearby parking lot after being bit.

According to the National Sea & Rescue Institute, Lammers suffered wounds to his right leg and torso — and in photos that Krieger took of the injuries, you can see it all looked pretty dire.

The pictures show Lammers had deep bite marks in his body — and in one of the photos, you can see the shark even took a chunk out of Lammers’ surfboard while trying to chomp on him.

There’s good news, though … Krieger says after Lammers was treated by the NSRI and transported to a nearby hospital — he’s somehow doing well!

In fact, Krieger tells us his pal is in such good spirits — they made him a shark attack cake to celebrate the recovery!!! 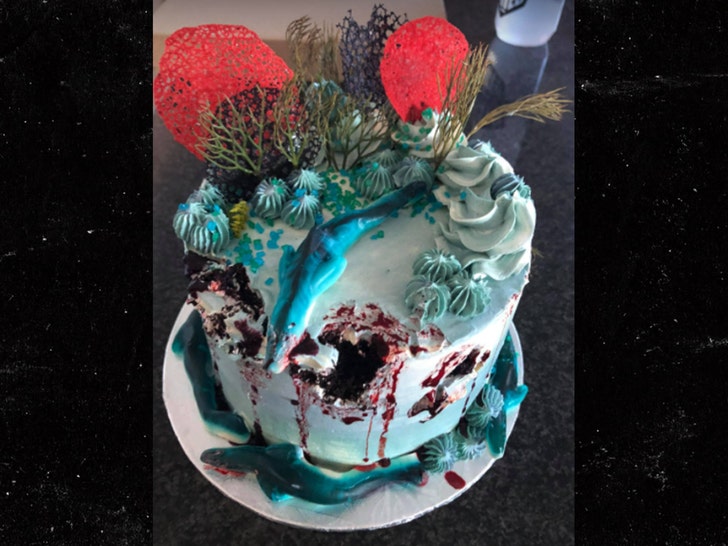 Officials in the area, meanwhile, closed the beach following the attack … and the NSRI warned surfers and swimmers to be cautious around the area going forward.