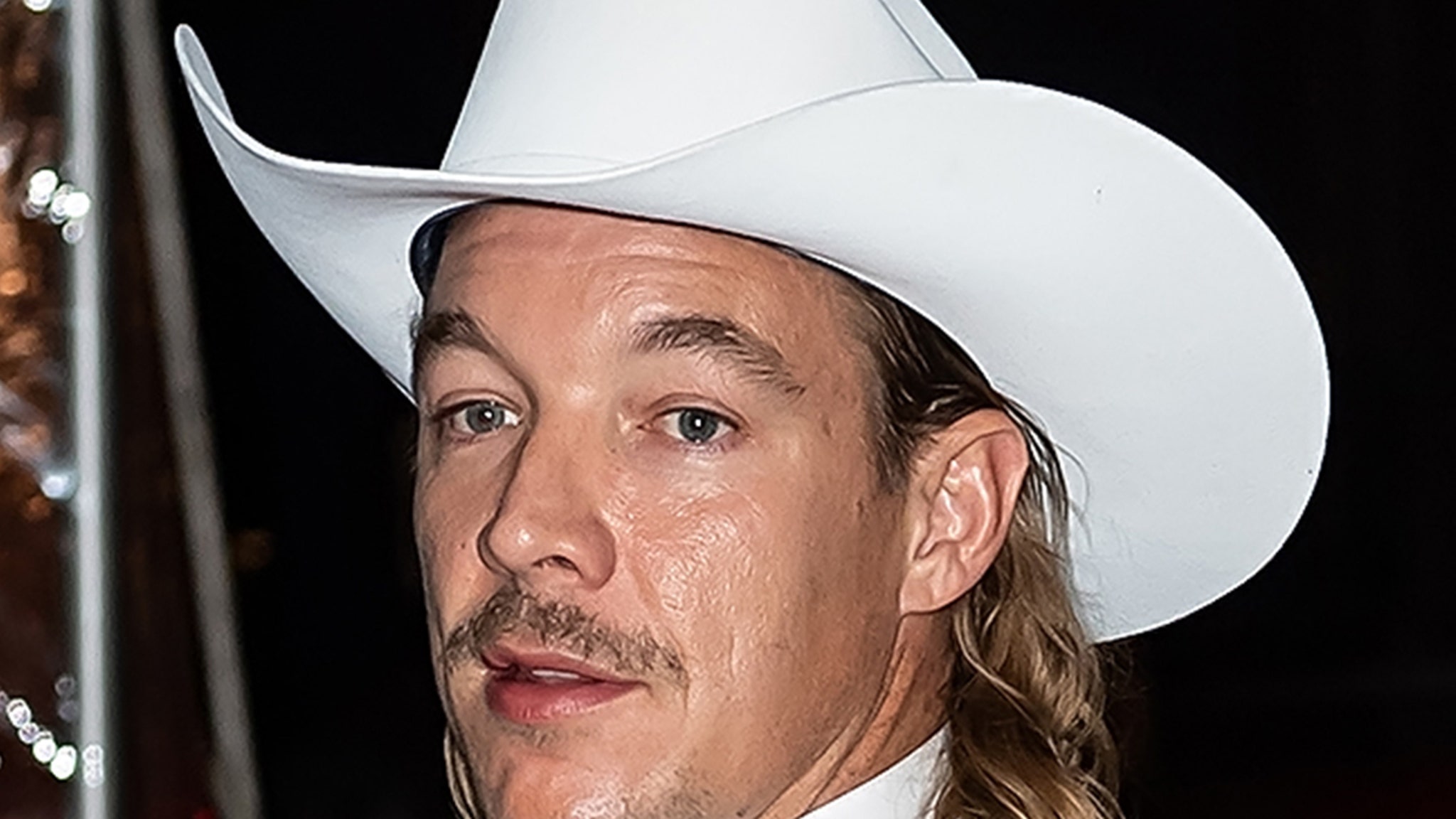 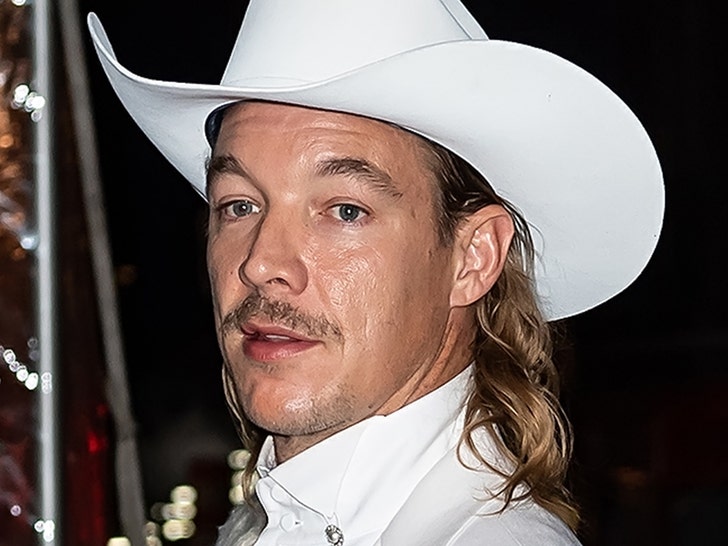 The woman who sued Diplo claiming he forced her to perform oral sex has withdrawn her lawsuit … and she tells TMZ she regrets filing it in the first place.

According to court records … the woman has voluntarily dismissed her lawsuit. She tells TMZ … “In light of the evidence and after consultation with my attorneys, I have decided to withdraw my lawsuit.”

She added, “No payment was offered or requested. I regret filing the lawsuit.”

Diplo’s attorney, Bryan Freedman, tells TMZ … they are glad the lawsuit was dropped adding that, in light of her public statement, “we will not be pursuing charges of malicious prosecution against them at this time.”

The attorney added, “There was absolutely irrefutable evidence that proved that the allegations it contained were false. As soon as we shared that plethora of evidence with the plaintiff’s lawyers, they recognized that they needed to withdraw their suit immediately.”

As we first reported … the woman alleged Diplo coerced her into performing oral sex and recorded it during an encounter in Vegas back in 2019.