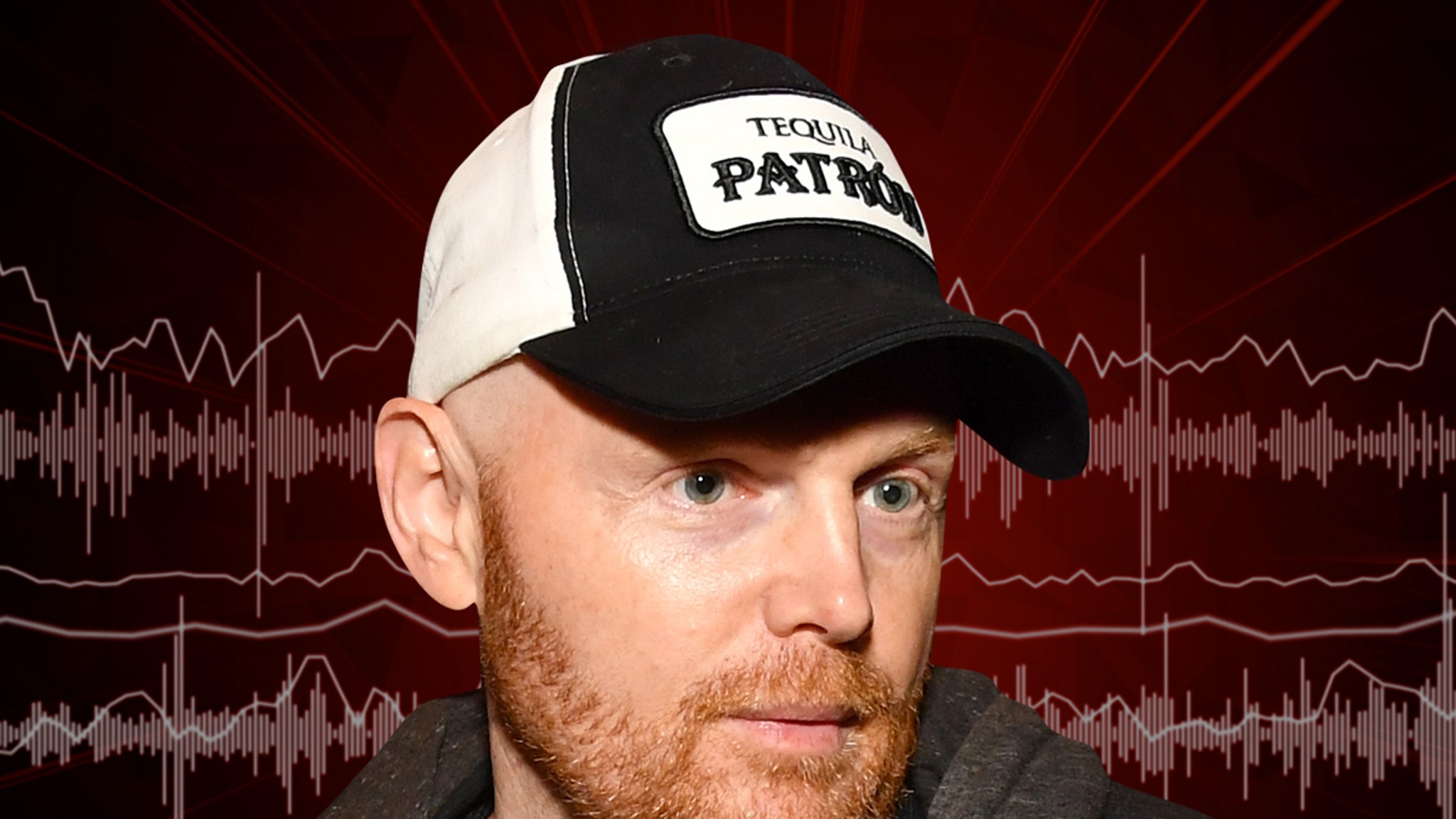 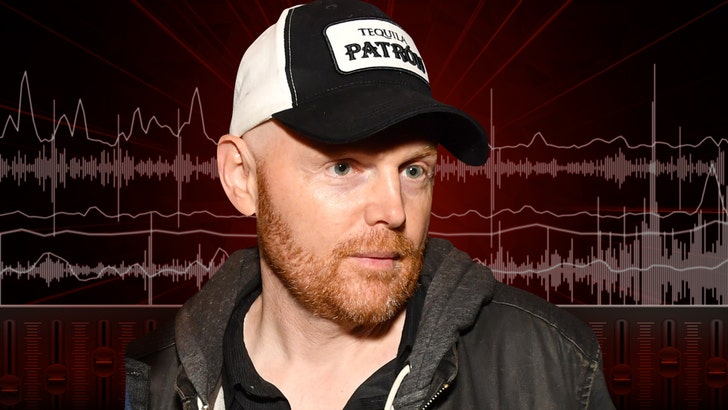 Bill Burr tore into CNN for what he claims to be a fear-driven agenda that seeks to keep viewers restless and divided … and one which needs Trump to keep ratings high.

The comedian absolutely obliterated the 24/7 cable news station in his latest installment on his “Monday Morning Podcast,” the newest episode of which he just dropped a couple of days ago. He starts out talking about his day-to-day life/observations … and then dives into the news.

Check it out … Bill says his mother-in-law will come over to help watch his kids, and flip on CNN habitually — which he says pisses him off, because he considers them “f****** morons” who do nothing but talk Trump, day in and day out … even after he’s left office.

The reason for that, he muses, is because President Biden is a “bore” — that … and he wears a “blue tie.”

We’ll let Bill do the talking here — but his rant is worth a listen. In his eyes, he considers CNN just as bad as FOX News and MSNBC … and any other cable news outlet, as he seems to think they’re two sides of the same coin — pounding one POV into viewers’ heads.

He also gets into the dreary approach to news coverage in general — constantly harping on negative stories like fires, racial tension and the pandemic. Bill says if he ran a news show, he’d go with the 1-step forward, 2-steps back approach … giving a positive story every now and then instead of making people want to put a “gun in their mouth,” as he puts it.

Cynical outlook, no doubt — but it’s also one that isn’t lost on anyone who’s aware that … cable news is a business, just like any other business. Always good to remember that. 🤷🏽‍♂️