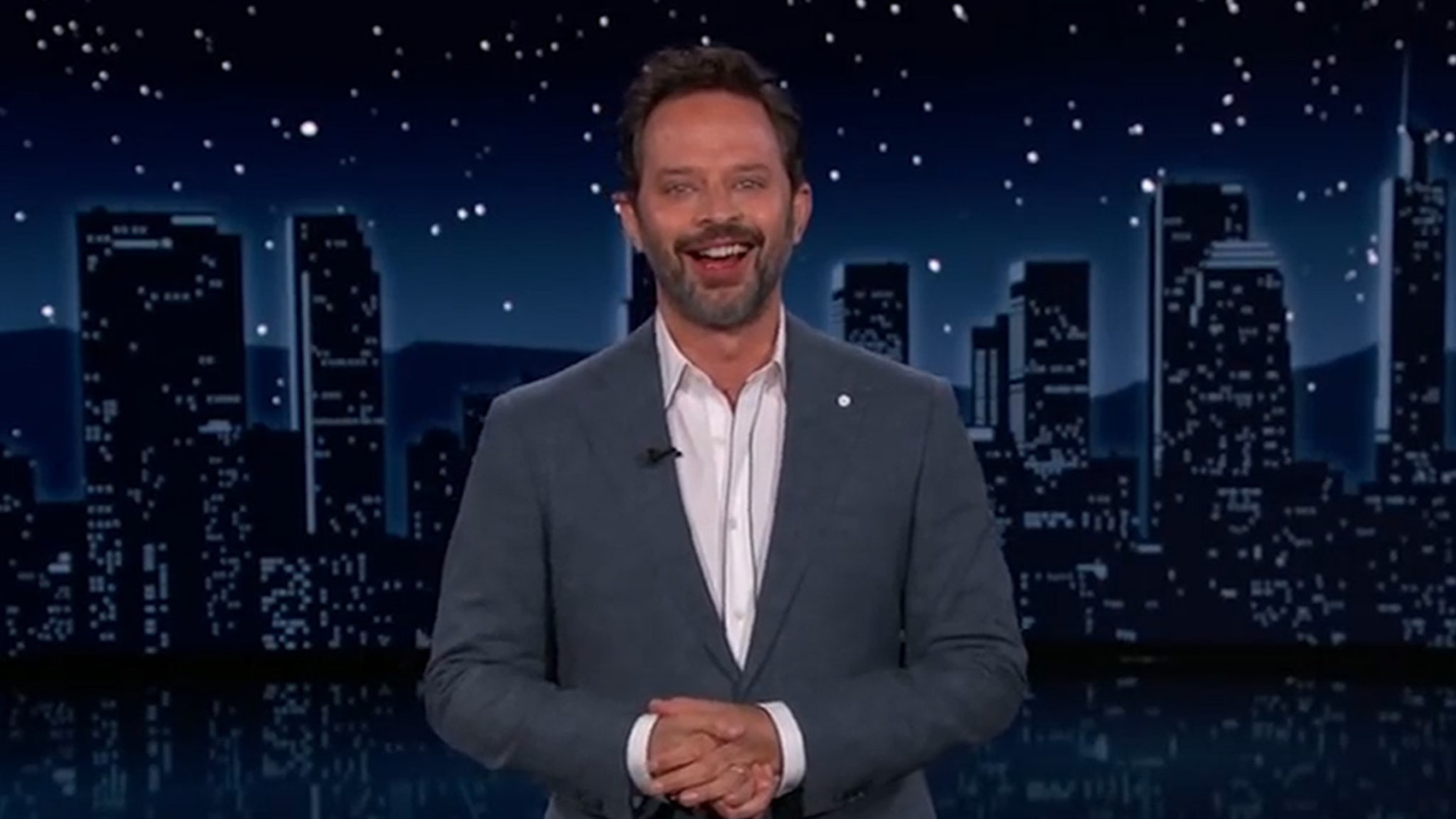 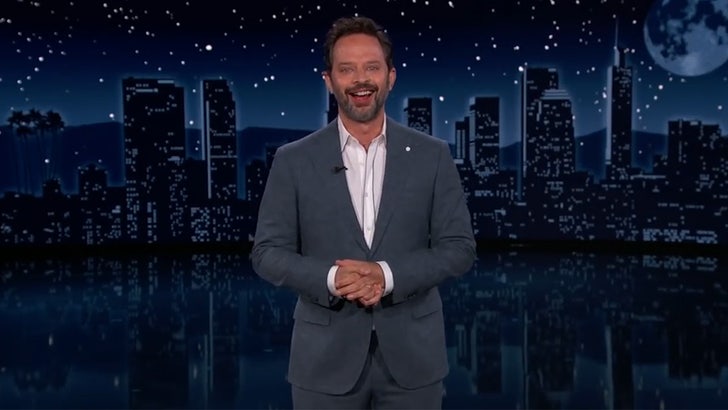 Britney Spears is getting used by U.S. Congressman Matt Gaetz … at least according to actor Nick Kroll, who took Gaetz to task for showing up at a #FreeBritney rally.

Nick was guest hosting “Jimmy Kimmel Live!” Friday night, and in his monologue he went off on Rep. Gaetz … or as he put it last night, “Florida congressman and human piece of s**t.”

Like many others, Nick seemed flabbergasted as to why Gaetz was outside the L.A. courthouse Wednesday during Britney’s latest conservatorship hearing — especially because Gaetz has much bigger, and personal, fish to fry at the moment.

Kroll said, “I just love that the guy who’s been accused of sex trafficking a minor is suddenly an advocate for troubled children getting less supervision.”

ICYMI … Gaetz grabbed a mic during the #FreeBritney rally Wednesday and tore into conservatorships, in general, and Britney’s dad, specifically. He fired up Britney’s supporters by saying, “One thing that we can all agree on is that Jamie Spears is a dick.”

The crowd ate it up, but Kroll’s point is, considering Gaetz’s current legal situation … he’s an odd cheerleader for Britney. The congressman is currently under federal investigation for allegedly paying or gifting underage girls for sexual encounters, and taking them across state lines.

While it’s fair to question the Florida congressman’s motives for flying to L.A. to get some face time — the reality is he’s been on the #FreeBritney bandwagon for months now. We got him back in March on Capitol Hill, and he went on a rant about wanting Britney to testify for Congress about conservatorship abuse.

Point is … we shoulda seen Rep. Gaetz’s dog and pony show outside the court coming long before he touched down in Los Angeles.

We reached out to Gaetz’s attorney, Marc Mukasey, to see if he had any response to Kroll’s monologue. He declined to comment.