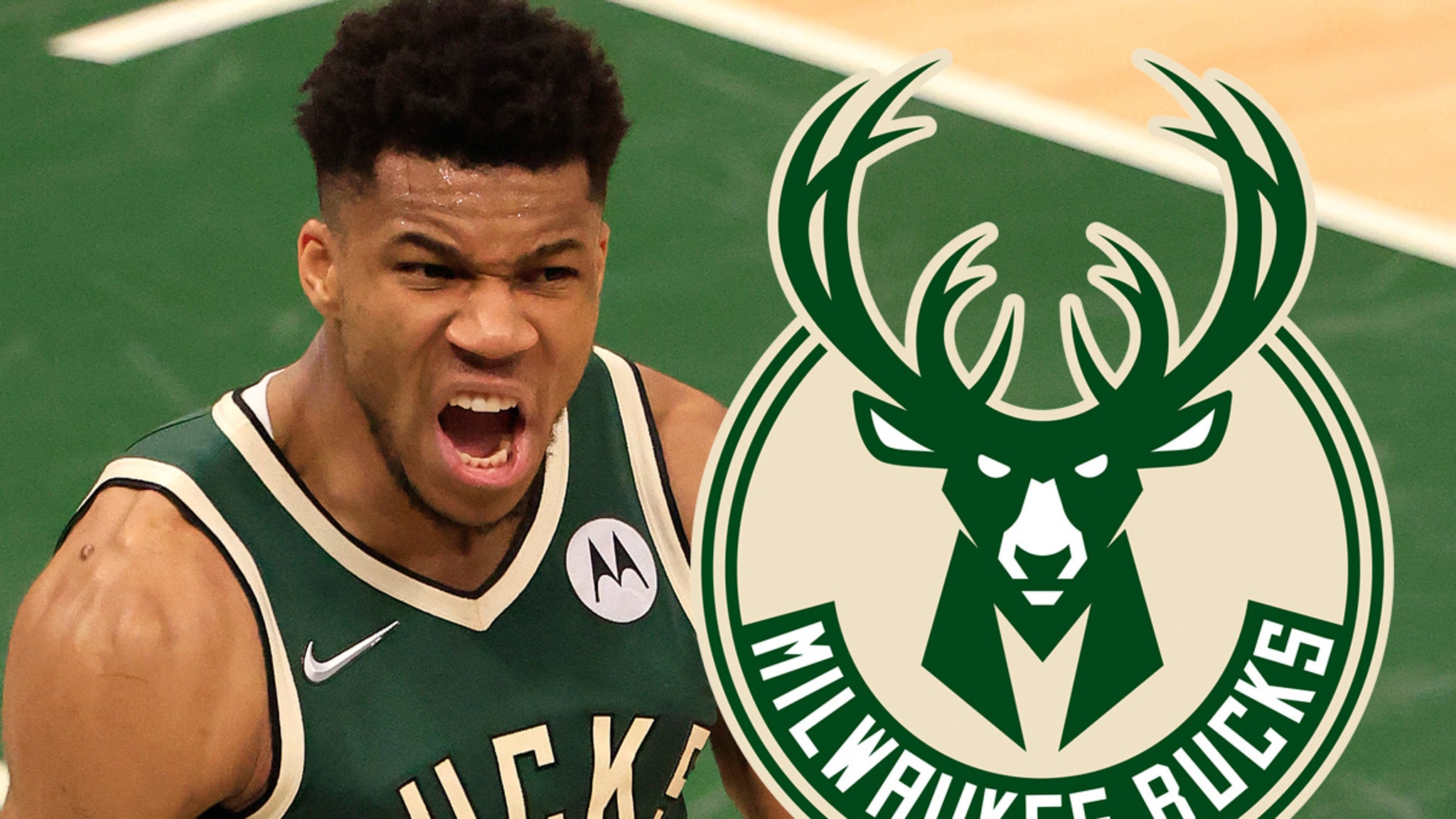 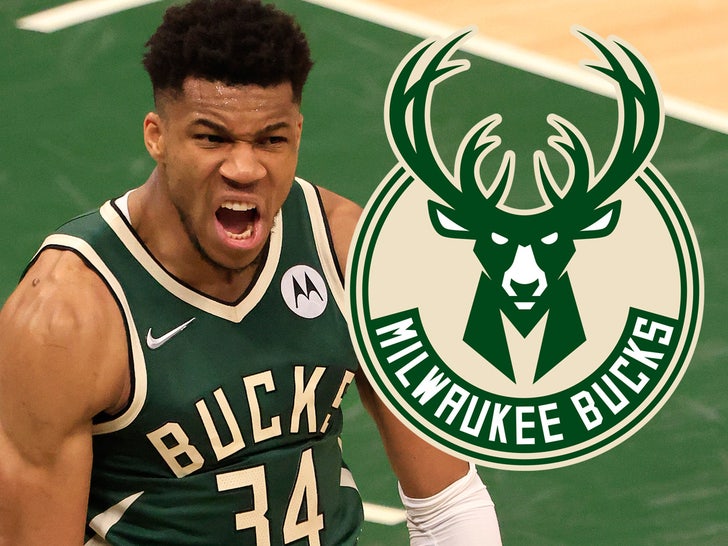 The Larry O’Brien Trophy is coming back to Milwaukee after a 50-year drought — Giannis Antetokounmpo and the Bucks just eliminated the Phoenix Suns to win the NBA championship!!

The Greek Freak was nothing short of insane on the court during Game 6 on Tuesday … earning 50 points, 13 rebounds, and 5 blocks. He also went 17-19 from the charity stripe.

The Deer District — the fan zone outside Fiserv Forum in Milwaukee — went absolutely insane as their beloved team won it all … jumping up and down and chanting for the new champs.

The win all but certainly cements Giannis’ spot in the Pro Basketball Hall of Fame — the 2-time regular season MVP scored over 40 points in 3 of the 6 games in the series.

Of course, with those kind of numbers, Giannis was the obvious choice for Finals MVP — the first of his career.

It’s a devastating loss for Suns superstar guard Chris Paul … who was just 2 games away from winning his first ring.

The celebration is just getting started in Milwaukee … so be sure to check back for all the (probably) drunken debauchery in the morning.

Congrats to the champs!!!