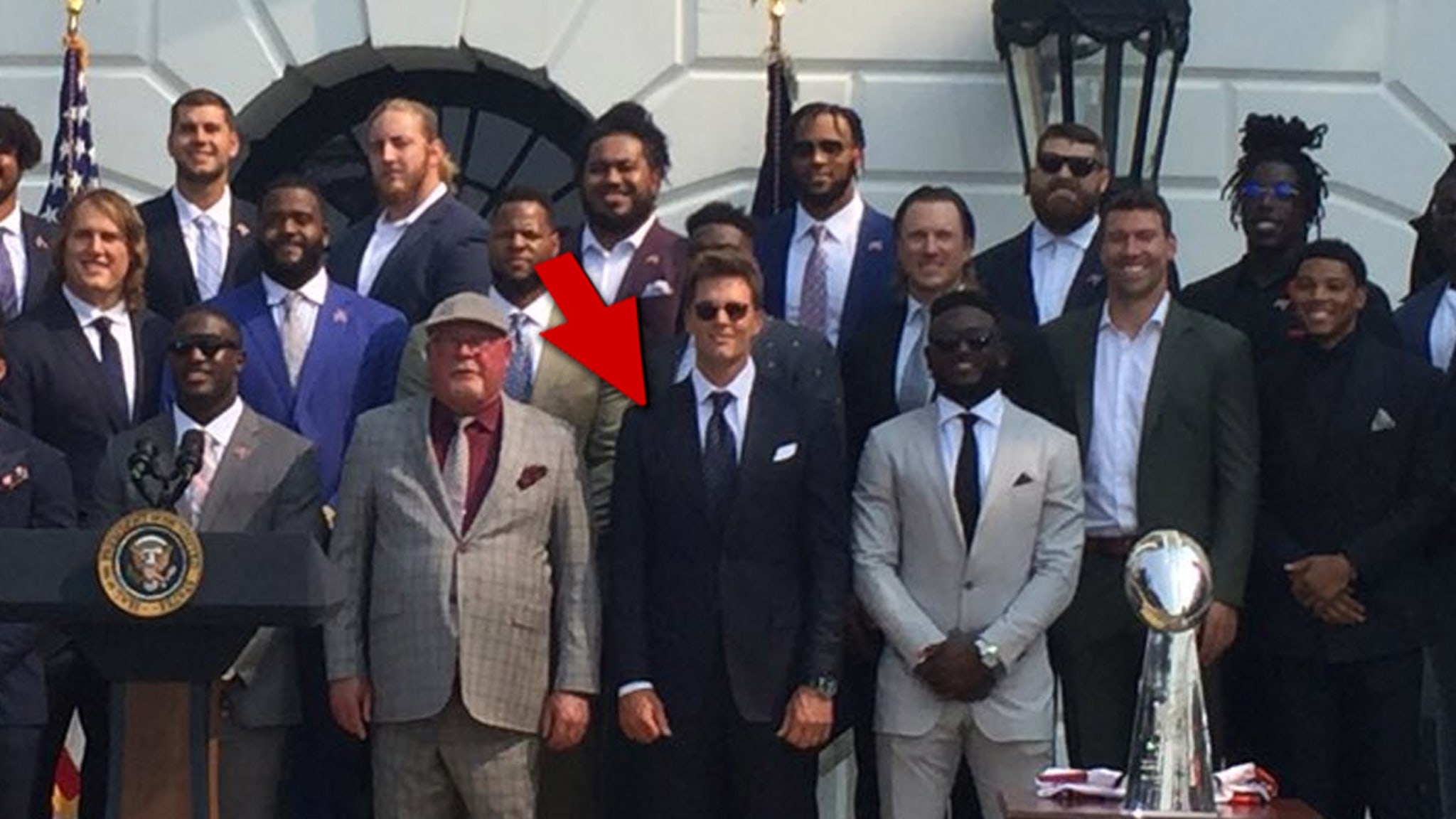 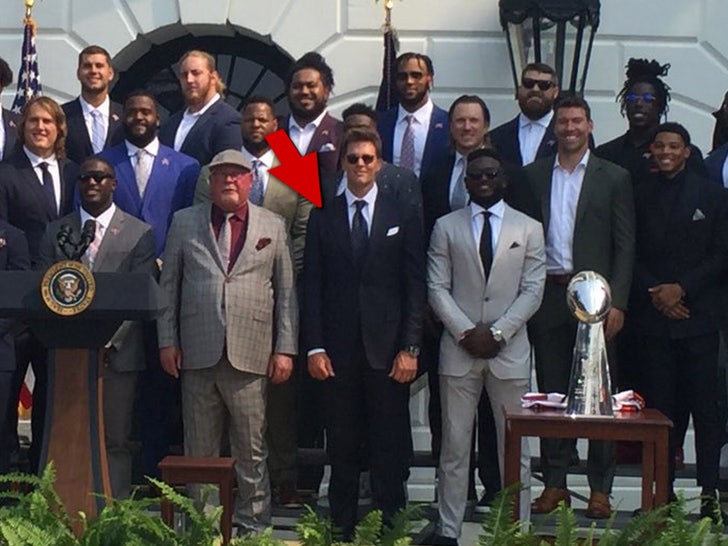 The G.O.A.T. is finally back at POTUS’ pad … Tom Brady has officially made the trip to the White House for the Buccaneers’ Super Bowl party!!

Of course, this is an extremely rare sight … ’cause the QB barely ever goes to these events — you’ll recall, the last time he attended a D.C. Super Bowl celly was way back in 2005!! 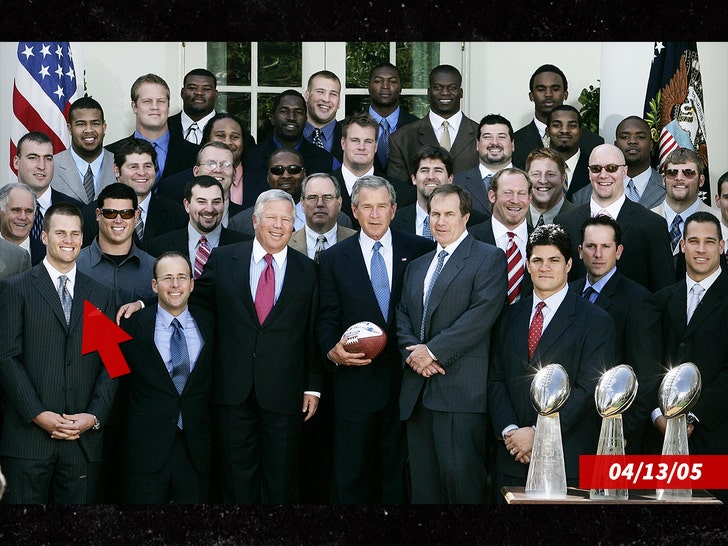 When Brady’s Patriots won it all again in 2018 … the team as a whole never went — meaning Brady has only capped off 3 of his previous 6 championships with 1600 Pennsylvania Ave. visit.

Unclear what made Brady want to go this time around — particularly ’cause it’s Gisele‘s birthday Tuesday — but he’s there nonetheless, and looking dapper as hell!!

Tom wore a black suit with a tie and sunglasses for the occasion … and he was front and center for a team pic with the Lombardi Trophy out on the South Lawn before the ceremony began.

Before the ceremony, the team is getting a tour of select areas of the White House. pic.twitter.com/fMqj04Yo62

The Bucs’ trip marks the first time a Super Bowl winner has gone to the White House for a celebration since 2017 … and we’re sure there’s going to be a lot of laughs at the event.

The official ceremony gets underway in just a few minutes … stay tuned!!