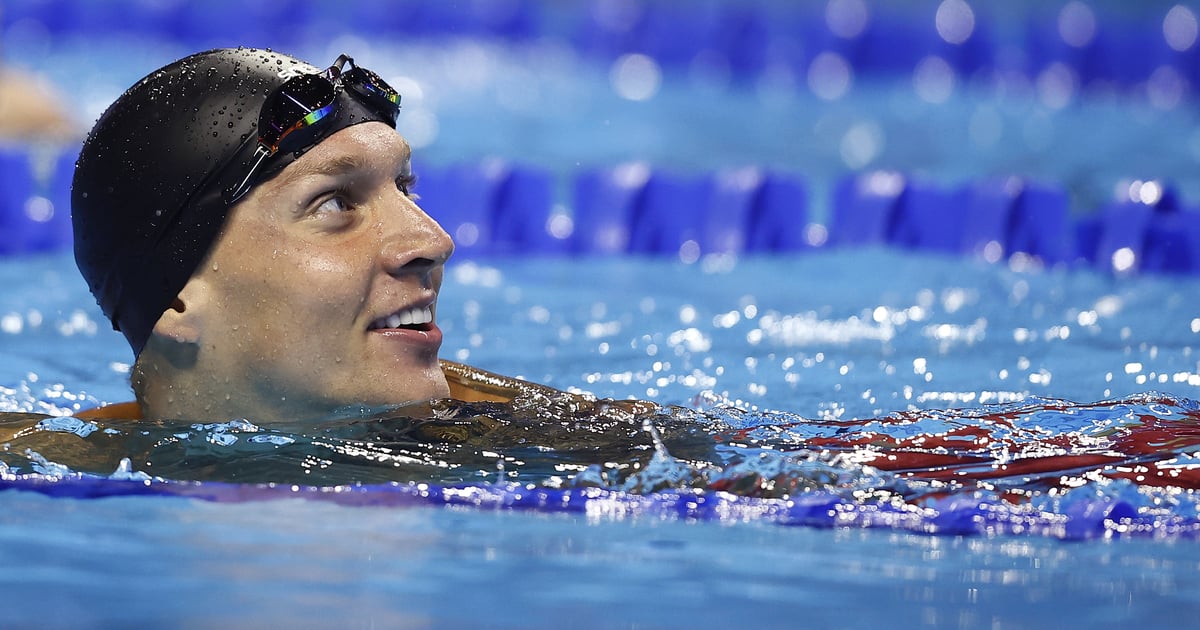 Remember the name Caeleb Dressel. The 13-time World gold medalist stole the show at the 2021 US Olympic Swimming Trials, successfully securing a spot on USA Swimming’s Olympic roster and a diving block in the 100-meter butterfly, 100-meter freestyle, 50-meter freestyle, and up to four team relays. And, should he compete and medal in all seven events — which is likely given his impressive career records and times — he’ll be only the fourth American swimmer to do so in a single Olympics, joining the ranks of swimming greats Michael Phelps, Mark Spitz, and Matt Biondi.

A former swimmer from the University of Florida, which has produced a number of Olympic swimmers, including Ryan Lochte and Elizabeth Beisel, Dressel first began turning heads at the 2016 Rio Olympics, where he won two gold medals in the 4×100-meter free and 4×100-meter medley relays. However, it’s his accomplishments since then that really put him on the map. In 2019, Dressel became the new world-record holder for the 100-meter butterfly, out-swimming Phelps’s previous record by 0.32 seconds.

Dressel could have the biggest Olympics of his career in Tokyo, and it’s only just getting started. Here are five facts you should know about this now two-time Olympian.