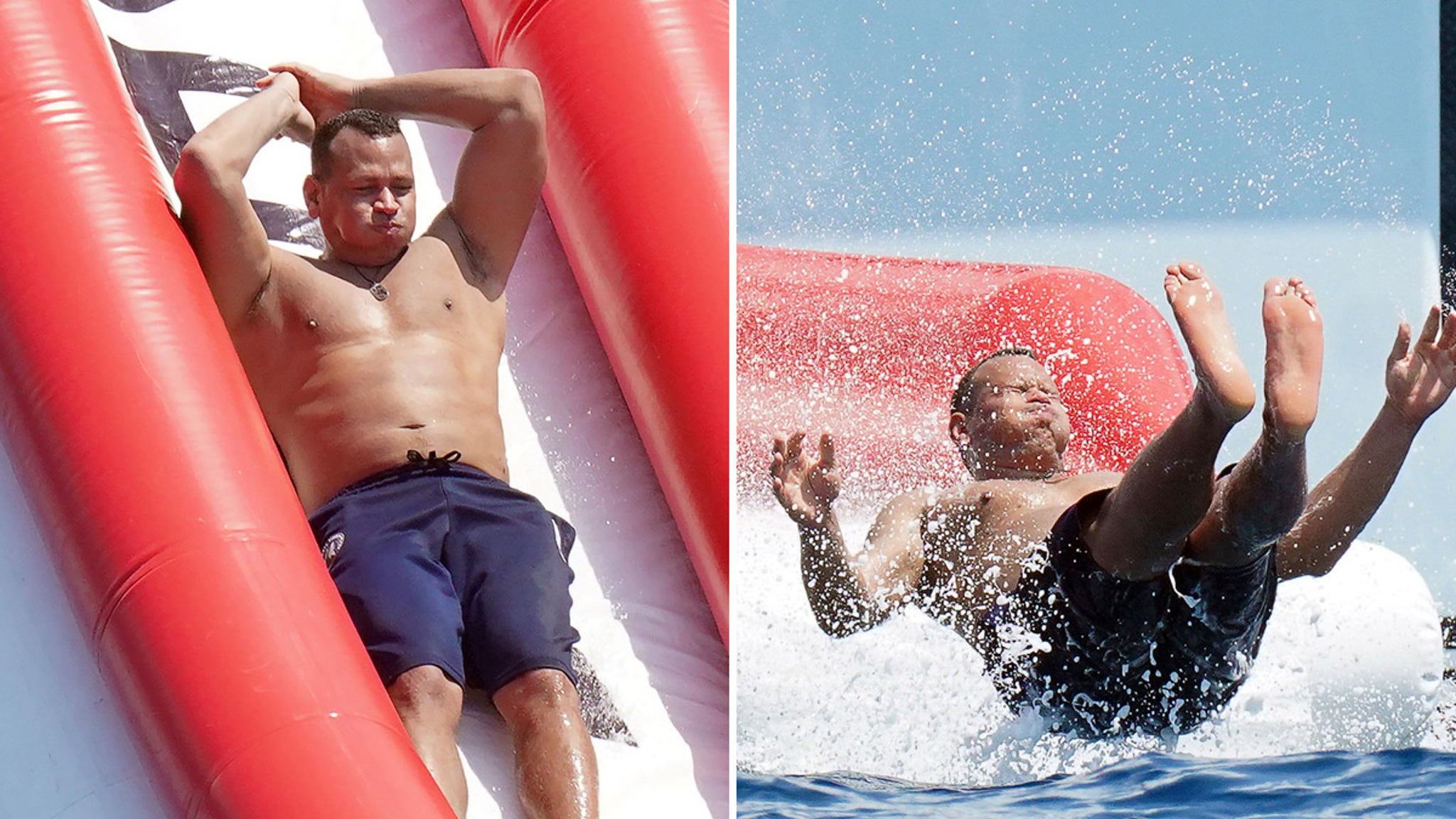 Alex Rodriguez is moving on from Jennifer Lopez in an interesting way … on a yacht with some bikini-clad women along the French Riviera.

The former MLB star’s soaking up the sun and enjoying the water while vacationing in Saint-Tropez this week … while showing off his buff bod and having some fun on a giant inflatable slide.

We haven’t seen much of A-Rod recently, and though we know he’s renting a summer house in the Hamptons — not too far away from J Lo — she’s clearly NOT on his mind at the moment. Sources connected to Alex tell us the yacht adventure is to celebrate his upcoming 46th birthday, and the folks onboard with him are friends, family and A-Rod Corp employees … no romantic hookups.

We’ll say this … Alex has some attractive friends and staffers. 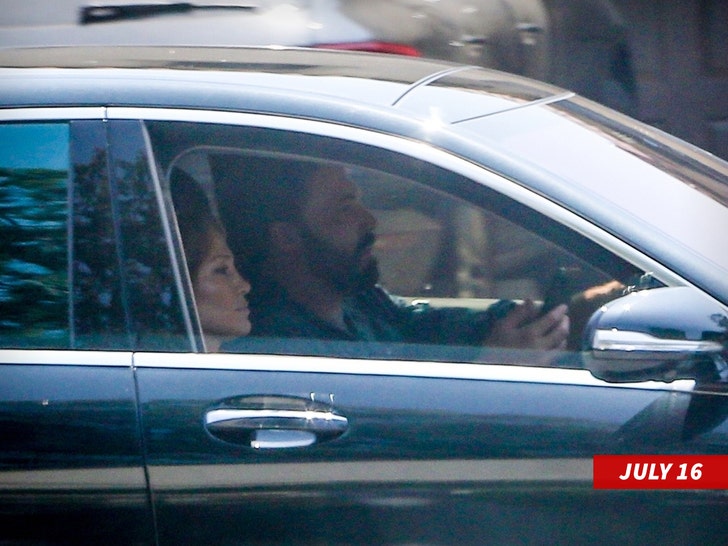 Since their breakup, A-Rod’s been more low-profile … while J Lo’s been out and about in multiple cities with her old flame, Ben Affleck. As we reported, she’s been house-hunting in L.A., and Ben’s come along for the ride — plus, they’ve had some romantic dinner dates.