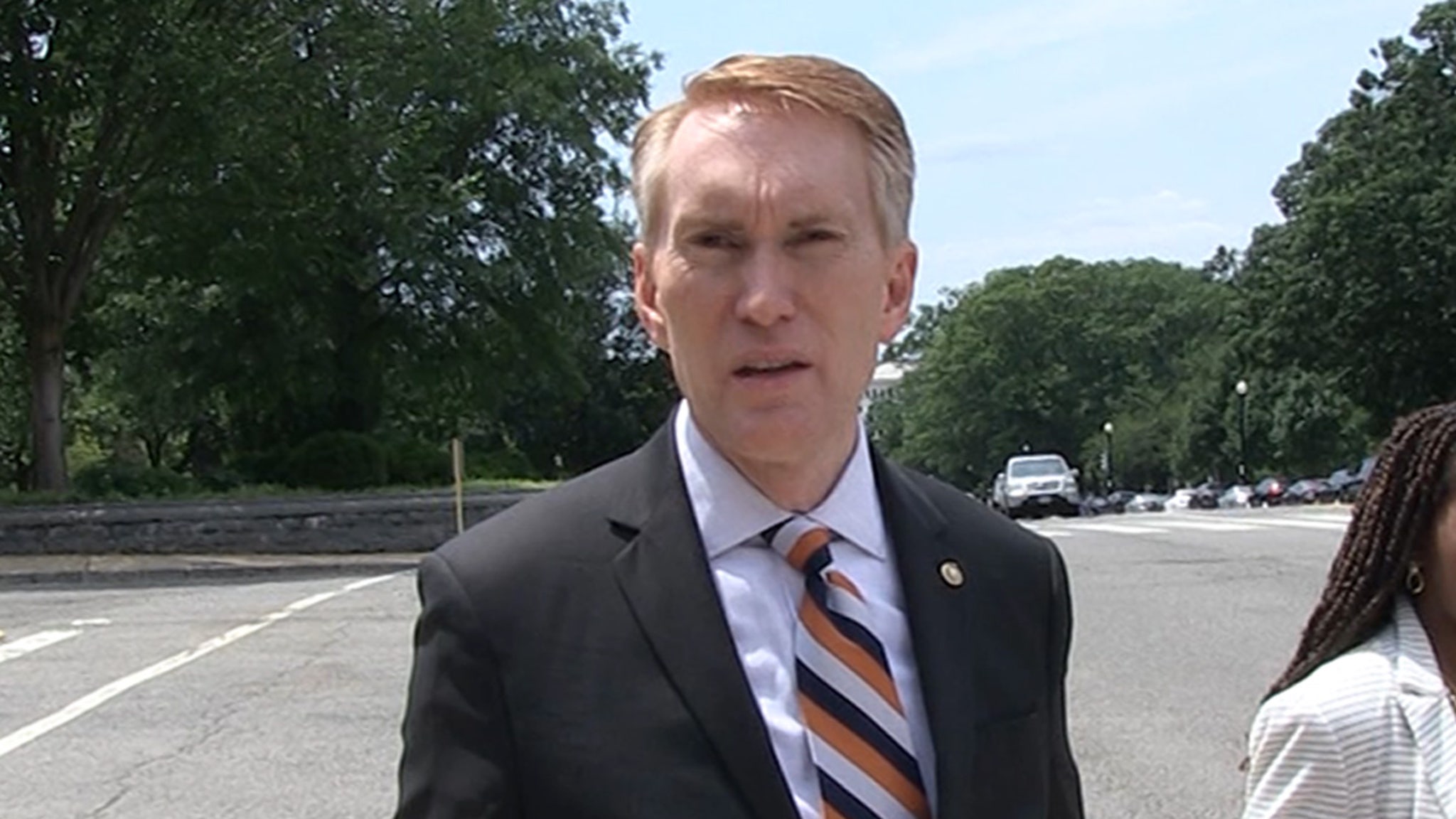 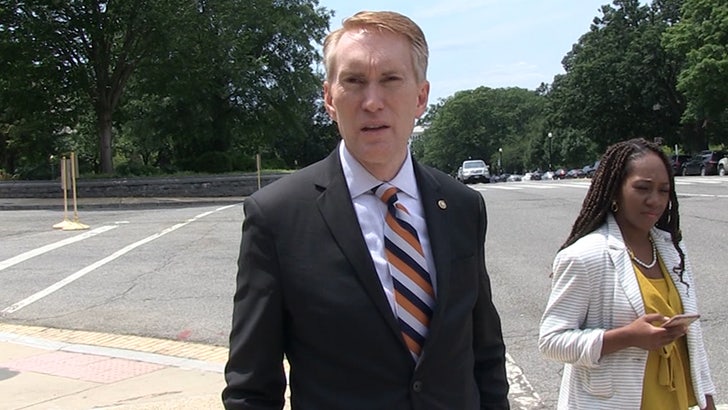 Ben & Jerry’s decision to stop selling ice cream in the Israeli-occupied West Bank is its prerogative, but it also means people can decide to stop buying B&J’s … so says Senator James Lankford.

The GOP Congressman from Oklahoma made headlines this week calling for a boycott of the famed ice cream brand in his state due to its boycott of Israel … but he tells us the company actually did this to itself.

As he explains … Oklahoma has a law in place that says if companies boycott Israel, the state won’t do business with them. Taking it one step further, though, Lankford’s suggested the general public should also give up Ben & Jerry’s.

Ben & Jerry’s will end sales of our ice cream in the Occupied Palestinian Territory. Read our full statement: https://t.co/2mGWYGN4GA pic.twitter.com/kFeu7aXOf3

However, you gotta see his response when we bring up the very similar situation with Chick-fil-A. As you know, some states want to ban the fast-food chain because of its owner’s track record on LGBTQ+ issues — which most would say is also about “human rights.”

Apparently not Lankford, who says Chick-fil-A is getting attacked for its “corporate values” … while Ben & Jerry’s is trying to be “political.” 🤔