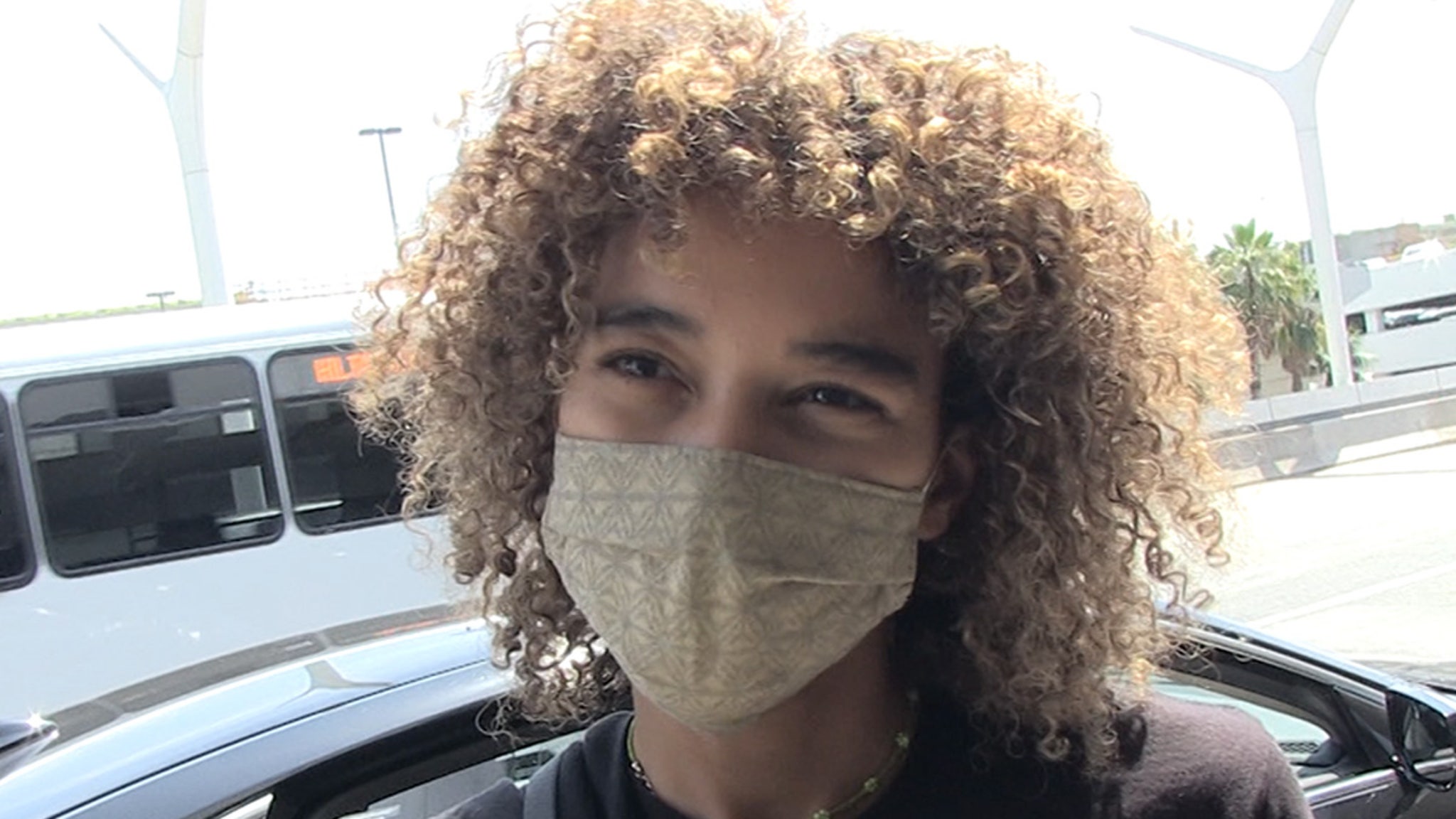 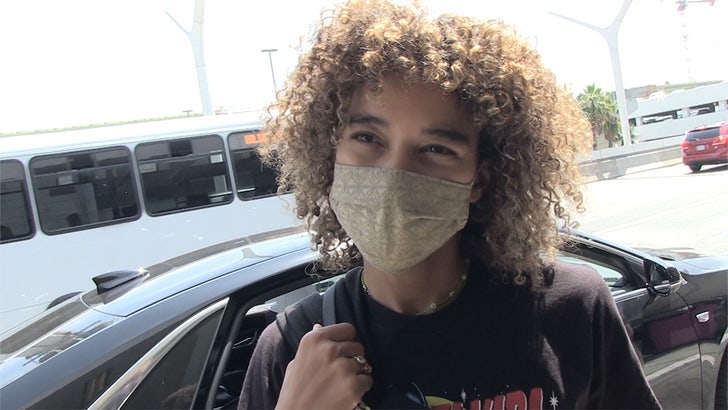 ‘X-Men’ star Alexandra Shipp is praising Sean Penn to the skies, saying she’s down with his demand that no one be allowed on a movie set who is not vaccinated.

We got Alexandra at LAX Friday and asked about Sean refusing to set foot on any set where unvaccinated people are allowed in. She thinks Sean’s a hero and is saving lives. 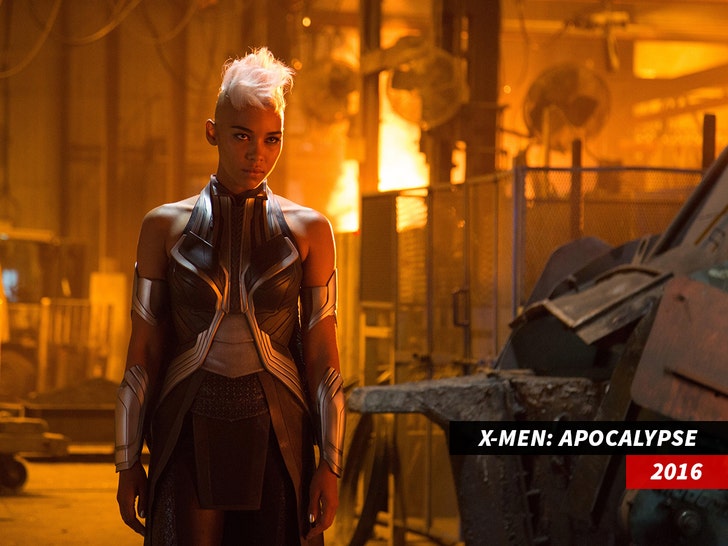 Sean has said he won’t return to the set of his new production, “Gaslit,” until the entire crew gets the shot. The movie is modern day version of Watergate … Sean plays Attorney General John Mitchell, who played a pivotal role in the scandal.

Penn represents a growing number of people who are sick of the unvaccinated calling the shots. It’s become infuriating for some that mask and other mandates have been imposed on the vaccinated because of those unwilling to get a COVID shot.

France has an interesting solution … anyone who isn’t vaccinated by September won’t be forced to get a shot, but they’ll be barred from restaurants, concerts and sporting events.