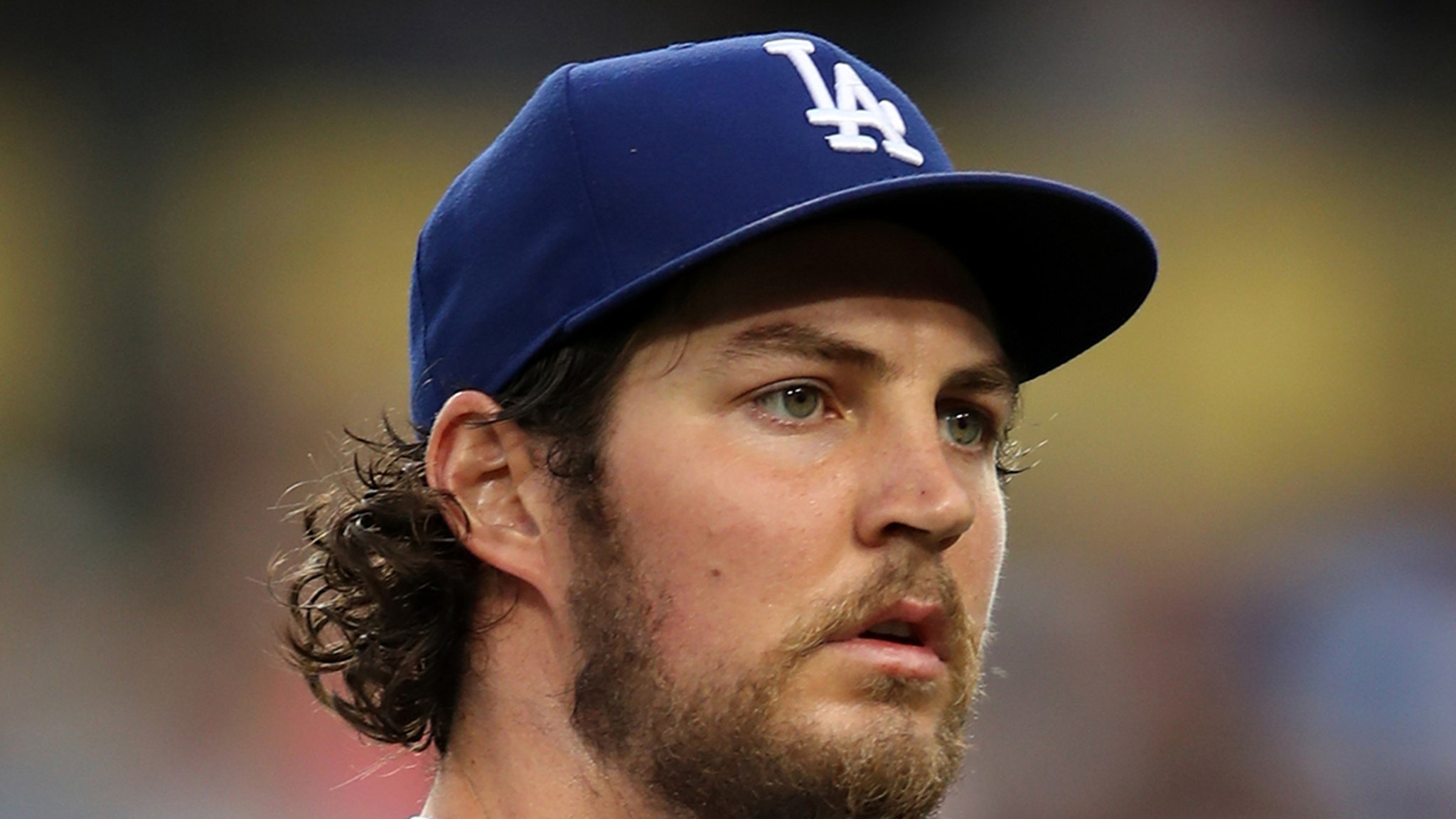 Trevor Bauer and his attorney showed up to an L.A. courtroom Friday … making it clear they’re ready to fight the pitcher’s assault accuser’s allegations.

Bauer — wearing a purple suit, pink shirt and tie — showed up just after morning proceedings started. His accuser was also in court.

During the hearing — which was scheduled in order to determine if a temporary restraining order against Bauer should turn into a permanent one — Bauer’s attorney said he wants to call 3 witnesses to help contest the restraining order.

Meanwhile, Bauer’s accuser — through her attorney — said they would like to call around six witnesses to show why the restraining order should be granted.

The parties estimated a hearing on the matter would take around 2 days.

The hearing is expected to begin after a lunch break later Friday afternoon.

As we previously reported, Bauer’s accuser got the temporary restraining order in late June … after she said in court docs the MLB star was violent with her during two sexual encounters in April and May.

In the docs, the woman claimed Bauer choked her unconscious and punched her repeatedly … leaving her with black eyes, bruises, scrapes and scratches.

The 30-year-old pitcher and his reps have denied the allegations … claiming the incidents were part of entirely consensual sexual encounters.

Police and the MLB are conducting investigations into the claims. Bauer has not been arrested nor has he been charged.

It’s unknown if Bauer plans on testifying during the hearing.