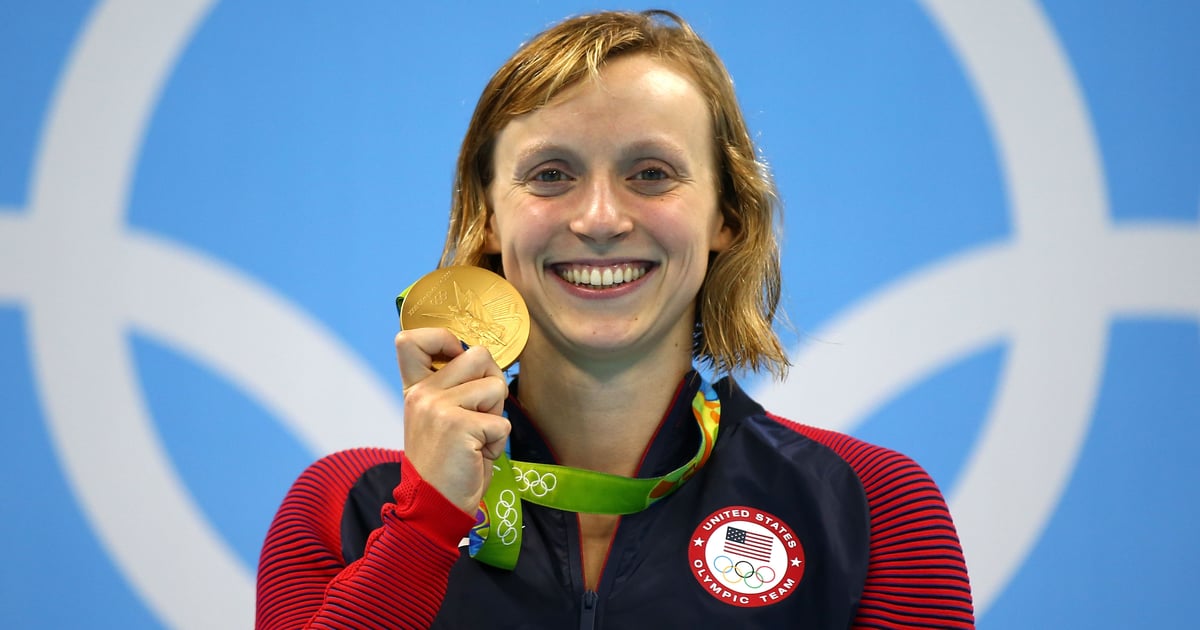 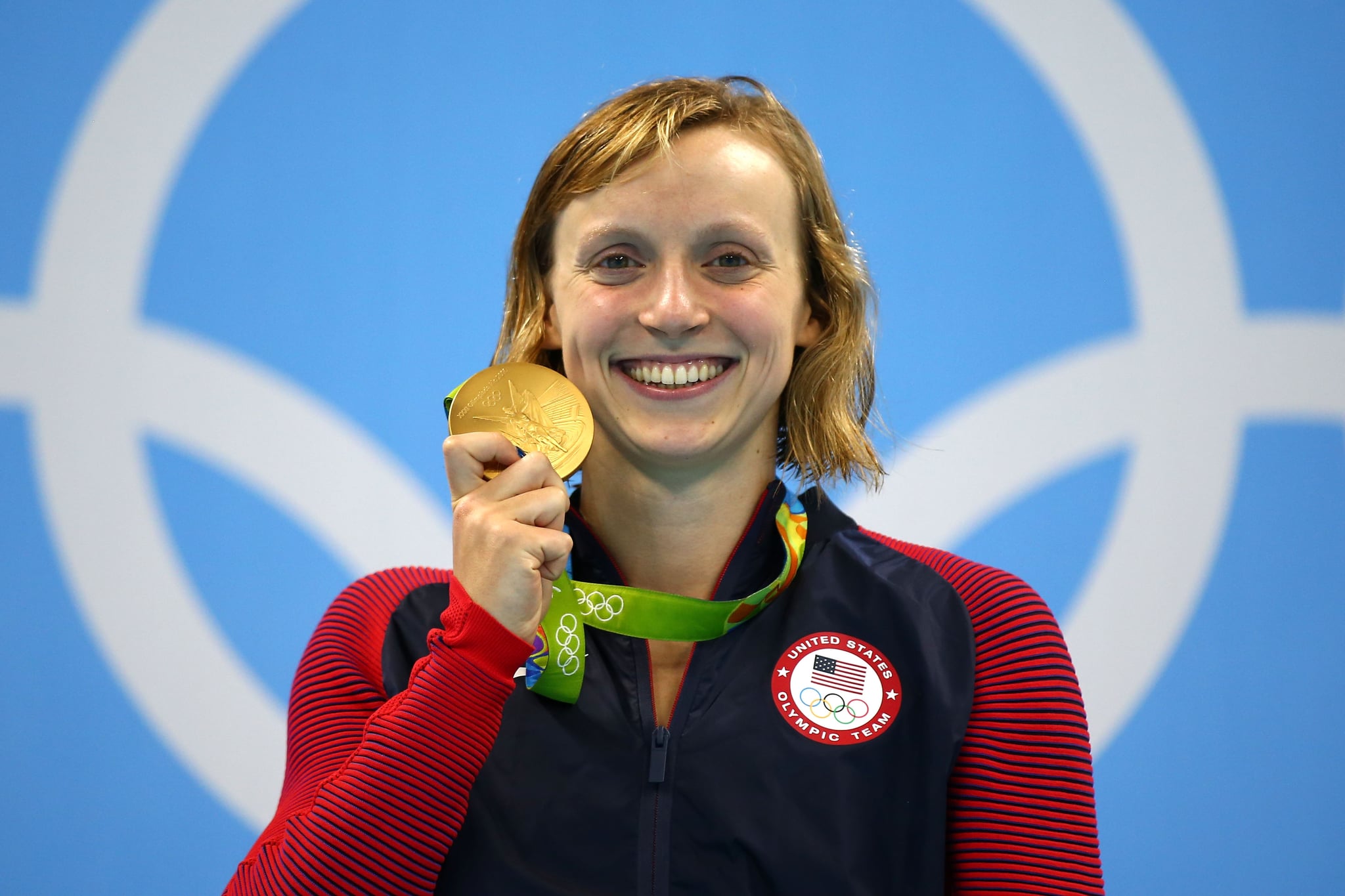 American swimmer Katie Ledecky became a household name at the 2016 Rio Olympics, where she clocked astonishing times in the pool and ultimately became the most decorated woman athlete at the Games. But just how many Olympic medals does she count among her collection? To date, Ledecky has won an impressive six Olympic medals, five of which are gold — a tally she hopes to grow at the 2021 Olympics in Tokyo.

Now, the 24-year-old is set to swim in four events at the Tokyo Olympics, making this her third trip to the Games. Prior to her qualification, Ledecky told POPSUGAR that she was prepared to take on any challenges ahead of her. “Behind the blocks, before the races, of course I’m nervous just like everyone else. I have that nervous excitement in my stomach,” she said. “And I think back to all the hard work that I’ve put in and the confidence that I have in my training and knowing that I’m ready to compete.”

Ledecky will be competing in the women’s 400-meter, 200-meter, 800-meter, and 1,500-meter freestyle in Tokyo. Although she had a difficult run at the 2019 FINA World Championships — where she was in and out of the hospital with an illness — she still emerged with three medals. In Tokyo, it’s almost inevitable that she’ll make the podium again.