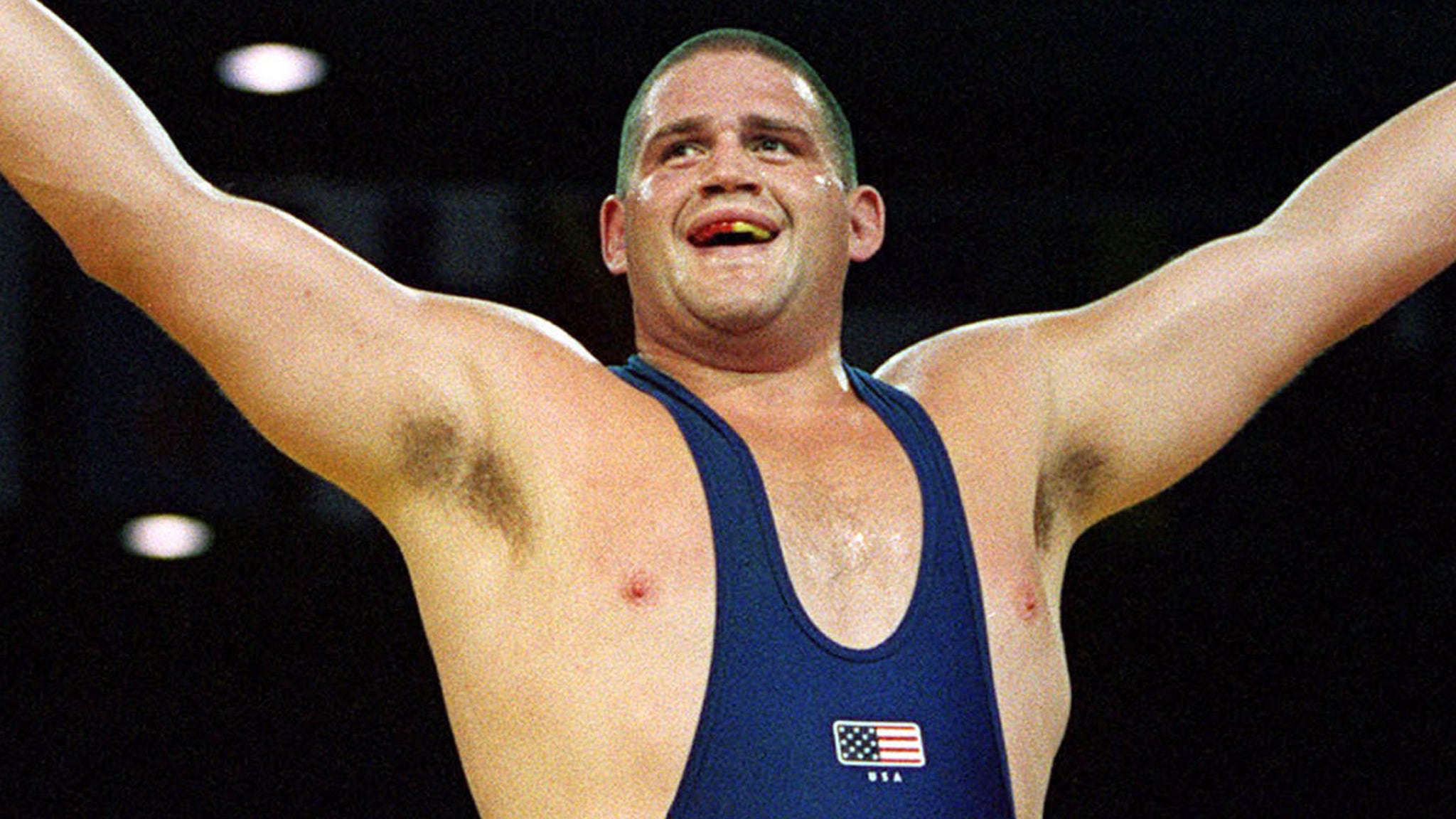 Wyoming born wrestler Rulon Gardner inspired the world in 2000 when he traveled to Sydney, Australia to represent Team USA as a heavy-weight Greco-Roman wrestler to compete (and defeat) the unstoppable Russian Aleksandr Karelin in the finals and to take home the gold medal in one of the greatest moments in Olympics history!

That Olympic victory wasn’t the most challenging part of Rulon’s life … he also battled through frostbite and hypothermia after a snowmobile accident in 2002 and an airplane crash into a lake in Utah in 2007.

Gardner continues to inspire the world … but as a motivational speaker!