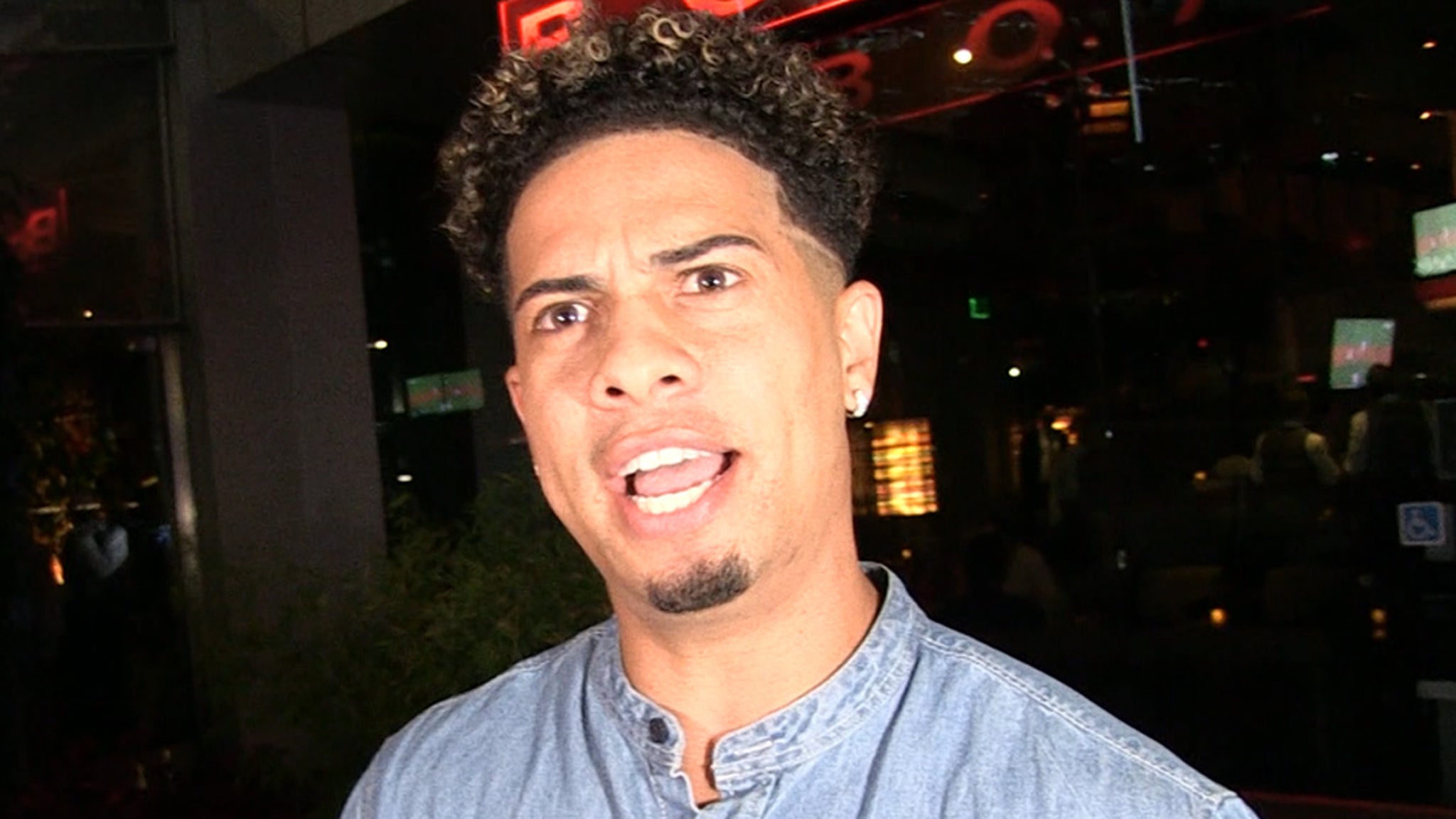 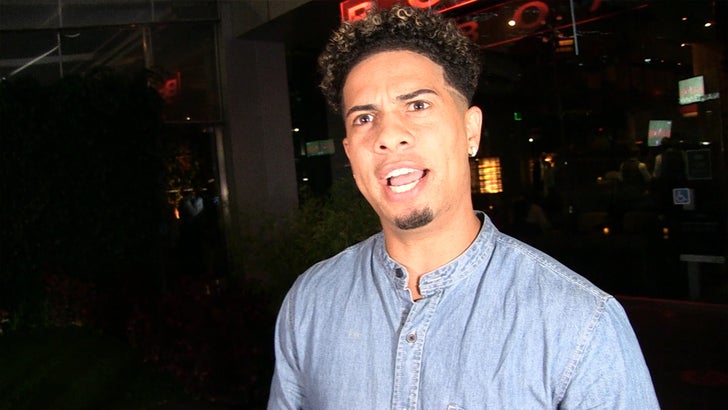 Austin McBroom admits Bryce Hall was NOT paid for their “YouTubers vs. TikTokers” fight, but the social media star claims it ain’t his fault … ’cause another company is holding the money hostage!!

TMZ Sports recently ran into McBroom — who KO’d Hall in the 3rd round of their June 12 fight — in L.A. … and the man behind the event made it clear neither he nor his company, Social Gloves, are to blame for the delayed paychecks.

“Fighters have not gotten paid yet, including myself, but that is because Live X Live,” Austin said.

McBroom later explained it like this … “Everyone thinks that Social Gloves just did everything. No, Social Gloves partnered with Live X Live who live streamed it and collected everybody’s money. Right? So, the reason why the fighters haven’t gotten paid yet is because Live X Live has been holding on to all the funds.”

However, in a lawsuit recently filed by Live X Live in L.A., the company tells a very different story.

According to the suit, LXL claims McBroom refused to promote the event … insisting his popularity alone would translate into millions buying the fight for $49.99.

Not even close, per Live X Live … who says they ultimately sold only 136,000 PPV’s for the fight — significantly less than they say Austin expected.

There’s more, Live X Live says McBroom badmouthed their company after the event … resulting in a 20% loss in their stock price — “causing nearly $100 million in damages.”

But, McBroom isn’t giving in without a fight. He says he has also filed a lawsuit (we haven’t seen that one) … against, you guessed it, Live X Live.

As for the fighter pay, McBroom — who says they generated $3-4 million on ticket sales alone — insists all the fighters will get paid before Social Gloves’ next event … which Austin expects to go down sometime later this year.