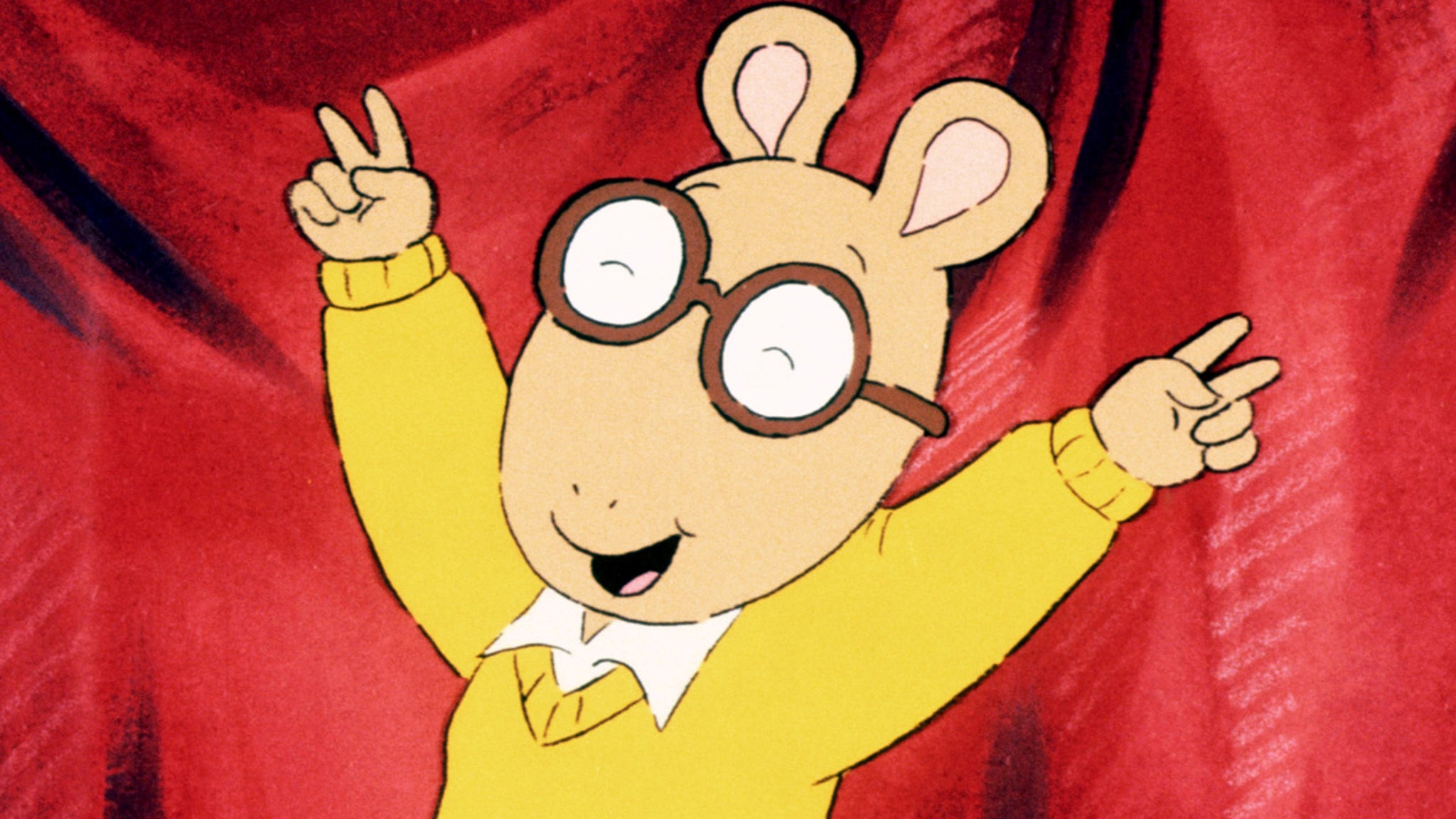 “Arthur” — the longest-running children’s animated series in U.S. TV history — is coming to an end. And it begs a question … Hey, what gives?!

Carol Greenwald, executive producer of the PBS kids show, confirmed in an email to IGN that “the winter of 2022, the 25th and final season of Arthur will debut.” For what it’s worth … she also said the production company and PBS KIDS will “work together on additional Arthur content, sharing the lessons of Arthur and his friends in new ways.” Streaming, anyone?

Anyway … sad to see “Arthur” go away on the small screen. The kids show debuted on PBS back in 1996 and produced over 240 episodes. The show’s based on Marc Brown‘s “Arthur Adventure” book series.

The series — which in its long run hauled in 4 Emmys and a Peabody Award — tackled tons of social issues between family and friends in the fictional town of Elwood City.

Mr. Ratburn from the beloved children’s show “Arthur” comes out as gay in the season 22 premiere of the show. 🌈 pic.twitter.com/RdxSFXt3sG

Most recently, Arthur’s longtime classroom teacher, Mr. Ratburn, married a guy in the season 22 debut. No question about it … the theme was a monumental moment in TV history.

The children’s TV show also forever etched its name in pop culture lore thanks to the memorable memes that bridge generations.

Arthur had its good run. I can see Arthur having reruns on PBS Kids though. I’ll never forget about the memes as well. 💀 pic.twitter.com/fPoOOmjSIJ