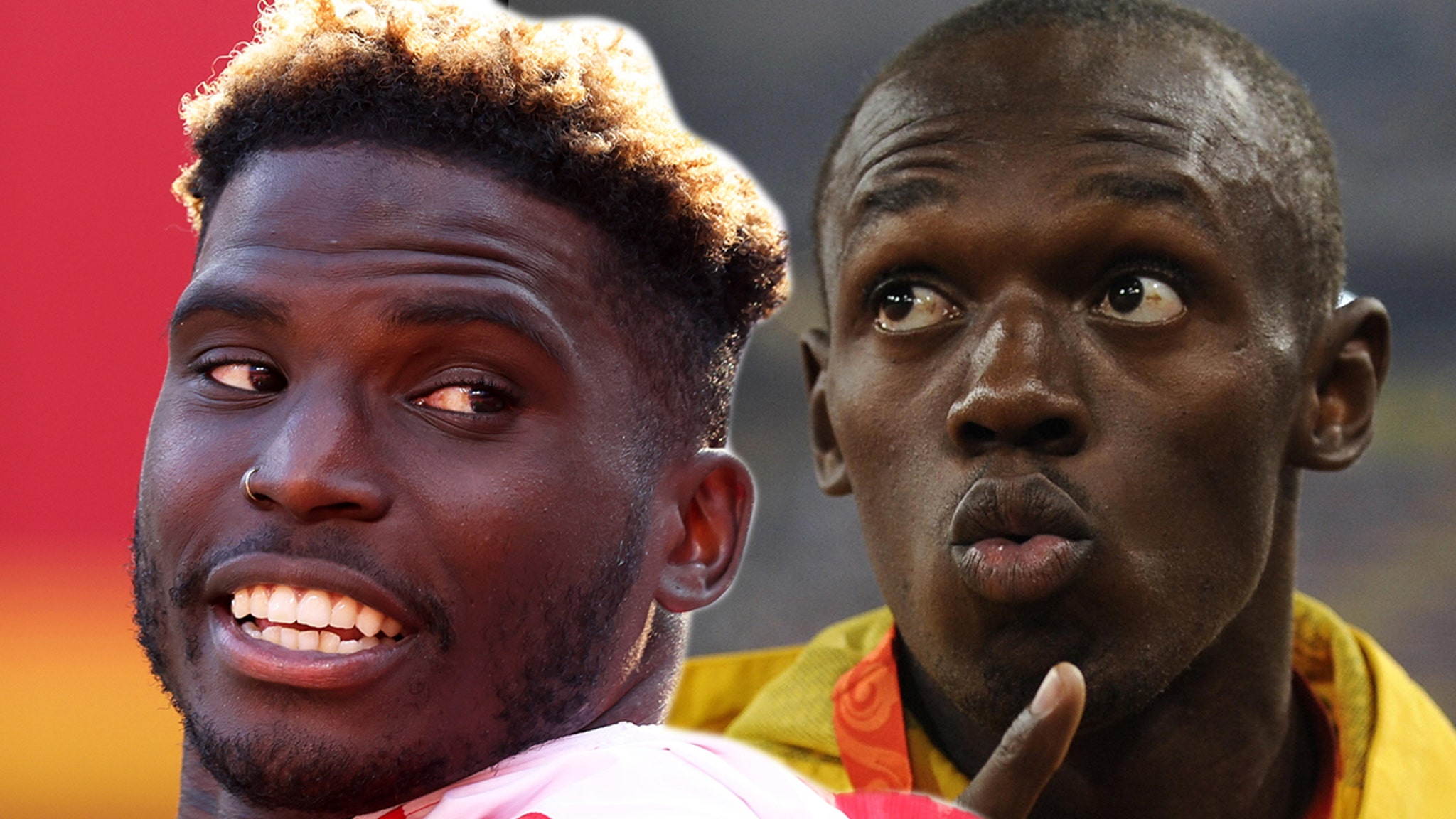 Tyreek Hill says it’s put up or shut up time for Usain Bolt … ’cause after the track legend talked some smack about the NFL star’s speed, Hill officially challenged him to a race!

The scene played out in hilarious fashion Thursday … after Bolt joined “The Pat McAfee Show” and mentioned Tyreek has urged him in the past to set up a race.

“Me and Tyreek Hill got into it,” Bolt told McAfee, explaining it never happened because he says, quite frankly, his 40-time is just too damn electric.

“He was talking ‘blah blah blah,’” Bolt said of Hill. “But, then I went to the combine one year, and if you go on the net right now, I ran 4.22 in my sweats and some street shoes.”

He just ran the fastest 40 time ever recorded with 4.22.pic.twitter.com/EzGcNFRp67

Hill saw the chatter … and now wants Bolt to finally put his money where his mouth is — and hit the track for a showdown!!

“Line up then,” Hill said on social media. “Stop hiding.”

The race might actually be a decent one … Bolt, after all, is retired from competitive running — and Hill is just entering the prime of his NFL career.

Plus, Tyreek has track experience … and has told us in the past he wants to run in the Olympics some day.