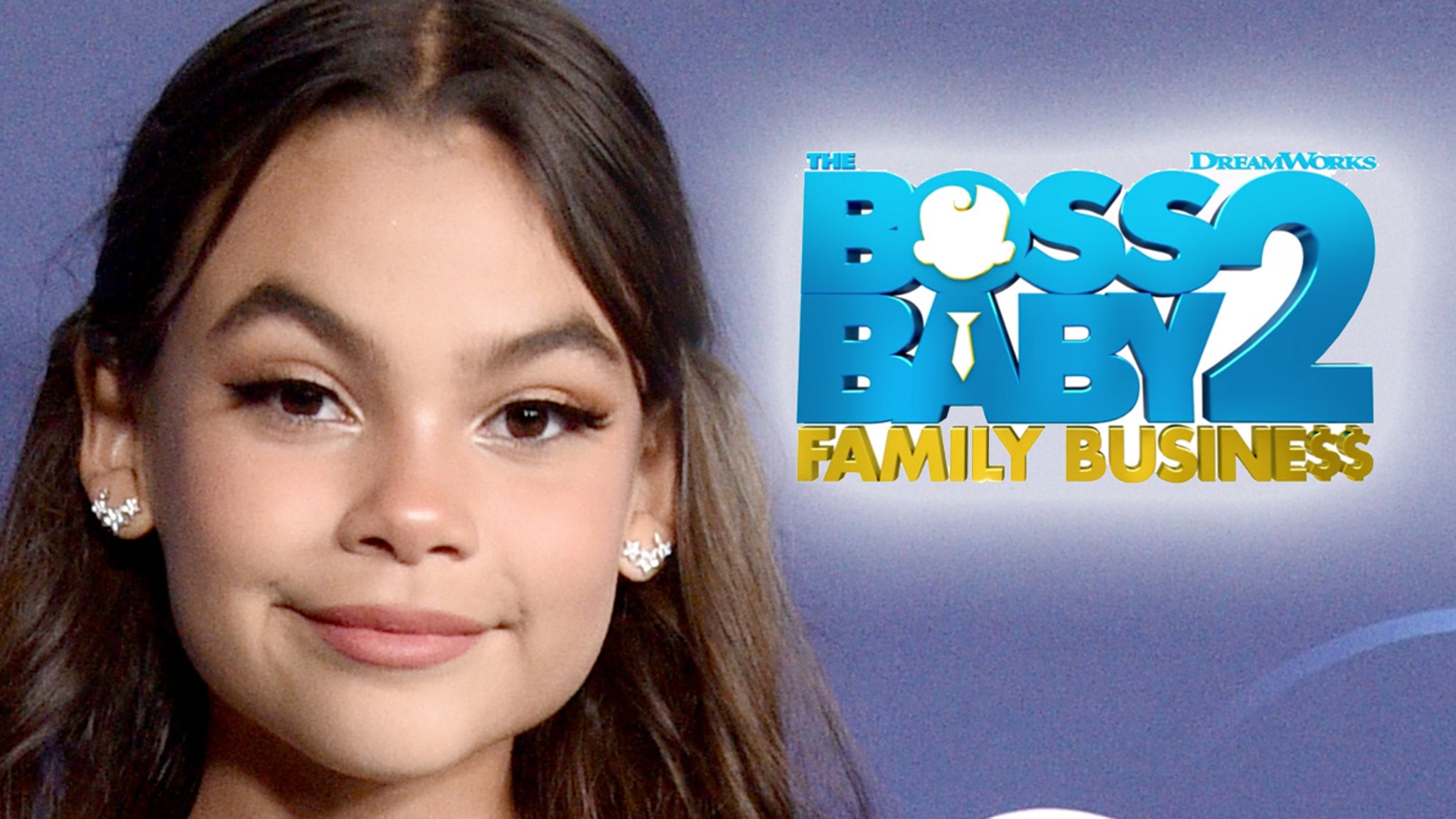 Ariana Greenblatt‘s already making some boss moves … the child actress is raking in a fat paycheck for her voiceover work on the ‘Boss Baby’ sequel.

The 14-year-old actress scored a nice daily rate of $10,000 for her voice work as Tabitha in “The Boss Baby: Family Business” … according to her minor’s contract.

The contract, obtained by TMZ, guarantees the actress no less than $50,000 for her work on the DreamWorks animated flick.

While $50k is a nice baseline, Ariana could be in line for an even bigger payday … the docs say she could earn up to 5 different bonuses, up to $250k each, based on how much the film rakes in at the box office.

One bonus Ariana will likely miss out on — $1,075,000 in additional cash if the sequel grosses $300 million in the United States and Canada. However, a month after its release date, the movie has only made $60 million … so $300 million seems out of reach.