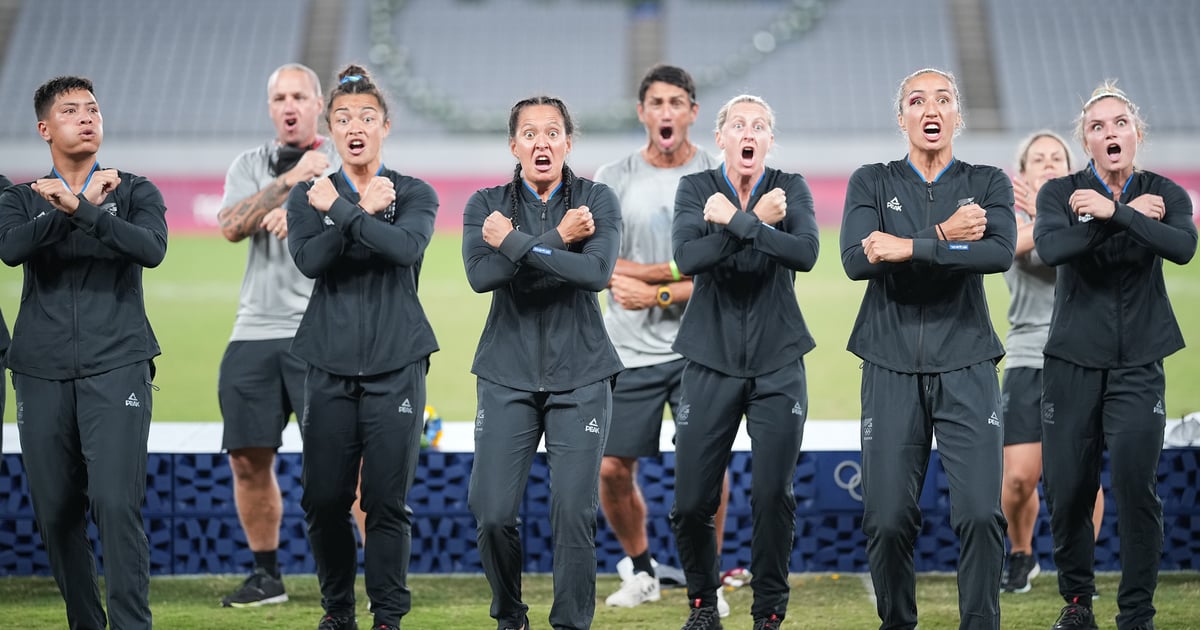 The New Zealand women’s rugby team is leaving the Tokyo Olympics with a gold medal. On July 31, the “Black Ferns” team faced off against France for the sevens final and emerged victorious after a 26-12 win. To celebrate, the group (plus coaches) performed their own version of the traditional Maori haka entitled “Ko Uhia Mai,” or “Let It Be Known.”

The Black Ferns have done the haka at games for years, and this rendition feels especially emotional given the journey it took to win gold. “It’s just pure joy,” team captain Sarah Hirini said of their win. “I just think about everything that we’ve had to do to get to this moment. I thought about all the people back home who have helped us, also the players who trained hard but missed out on getting here. To win this is pretty crazy and it’s something where you look at your teammates and think, ‘We finally did it. We’ve done it for New Zealand.'”

The “Ko Uhia Mai” was composed for the team by respected Maori rugby leader Te Whetu Tipiwai. According to the All Blacks’ YouTube channel, this specific haka “speaks of wāhine uniting for strength, regardless of where they come from, to overcome the challenges that lay in front of them.” What an appropriate way for the Black Ferns to close out their Olympics experience. See the team’s performance, led by Hirini, in the videos and photos ahead.