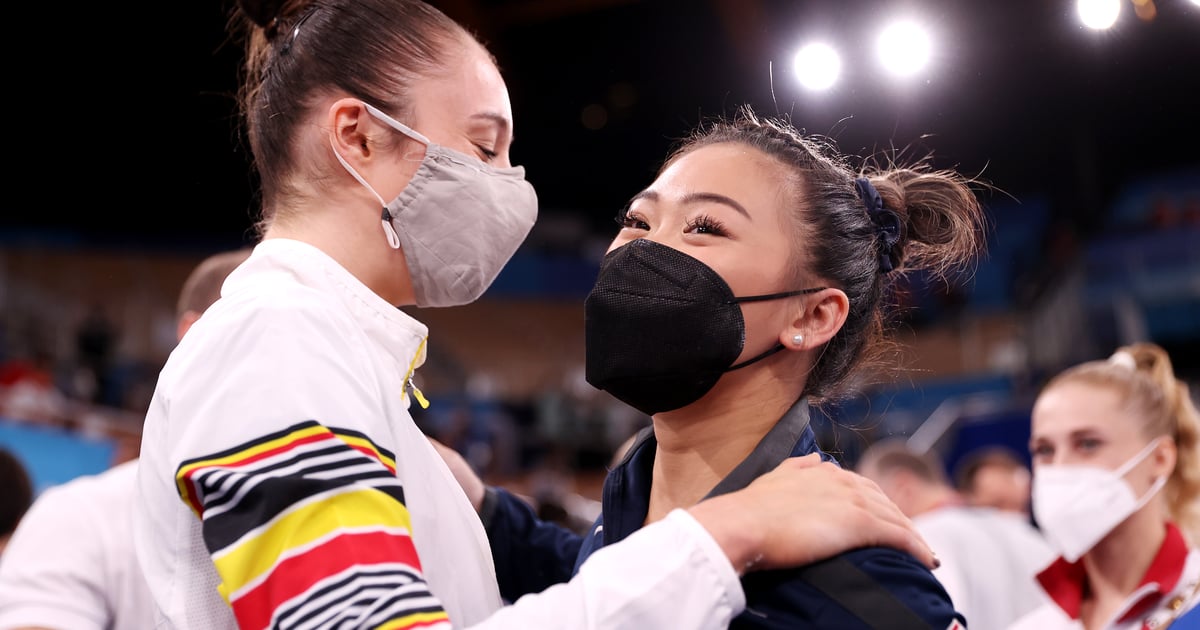 Sunisa Lee has won bronze in the women’s artistic gymnastics bars final in Tokyo three days after claiming the all-around title. Lee’s score was a lower-than-usual 14.5 (she received 15.4 at the team final, 15.3 in the all-around final, and 15.2 in qualifications); she had breaks in her routine, meaning she didn’t connect release moves like she was supposed to, which lowered her routine’s starting value by six tenths of a point. Her execution, though, was still solid. Nina Derwael from Belgium, who qualified through in the top spot and has two World Championship bars titles to her name, received gold with a high score of 15.2. This is Belgium’s first Olympic medal in women’s artistic gymnastics. Anastasiia Iliankova, representing the Russian Olympic Committee, earned silver with a score of 14.833.

Lee was the sole American competing on bars after Simone Biles withdrew due to her mental health, and the former was expected to contend for podium spots because of her high level of difficulty and beautiful, clean lines on the event. Lee, in a jewel-adorned leotard, performed first out of eight gymnasts and was able to swing to third place while Biles cheered from the stands.

This is Lee’s third medal of the Games — she also received silver in the team event on July 27 — and you can see photos of her and the other bars medalists ahead. She’s the first Hmong American to compete and medal in an Olympics. Next up for her is the beam final on Aug. 3. Can she make it four?