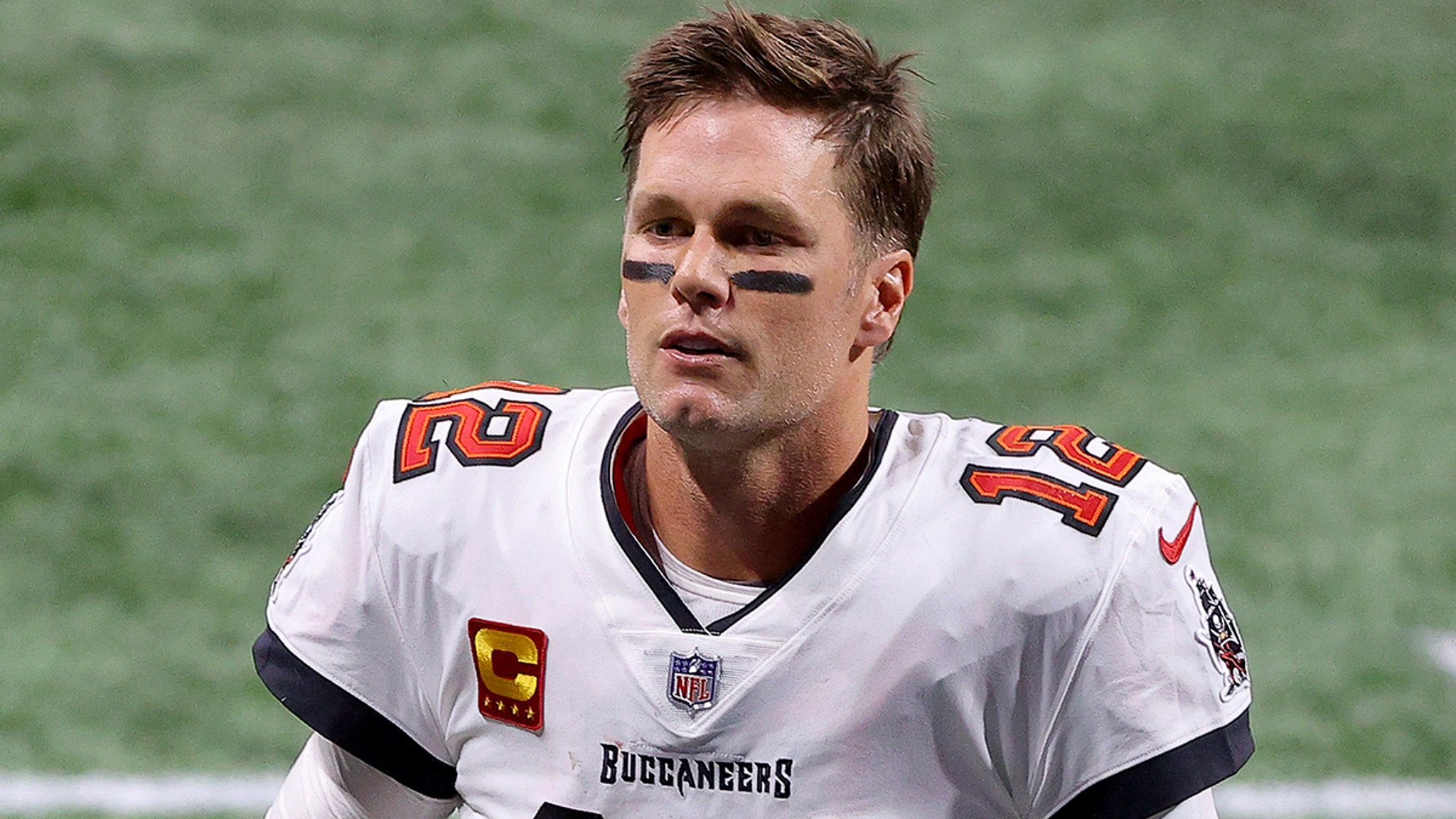 Tom Brady was so ticked off over some poor plays at Bucs practice on Sunday … he threw a major temper tantrum, cussing, slamming his helmet and even punting a football.

Reporters on the scene in Tampa say it all went down during 11-on-11 drills … with the G.O.A.T. going off after he took a would-be sack.

Tom grabbed the ball and booted it in frustration … sending the pigskin over 40 yards.

Brady would have been sacked on a play and punted the ball in frustration about 40 yards towards field two. A pretty nice punt. #Bucs

On the next series, Tom was sacked again and threw a few incompletions … leading to an even bigger meltdown.

The 43-year-old QB — who turns 44 on Tuesday — slammed his helmet into the ground … and according to the Tampa Bay Times, he dropped an F-bomb on his teammates.

Don’t worry … this apparently ain’t sort of beginning of a decline for Tom — by all accounts, he’s had an awesome start to training camp, and even his head coach, Bruce Arians, was cool with TB12’s attitude during practice.

“Guys have got to make plays,” Arians told reporters. “You’re in a critical situation, you can’t fall down. He gives you a chance to win the game. You’ve got to go down and win the game. I don’t care how tired you are.”

Only about a month away ’til we get to see Tom in another regular season game … getchya popcorn ready.