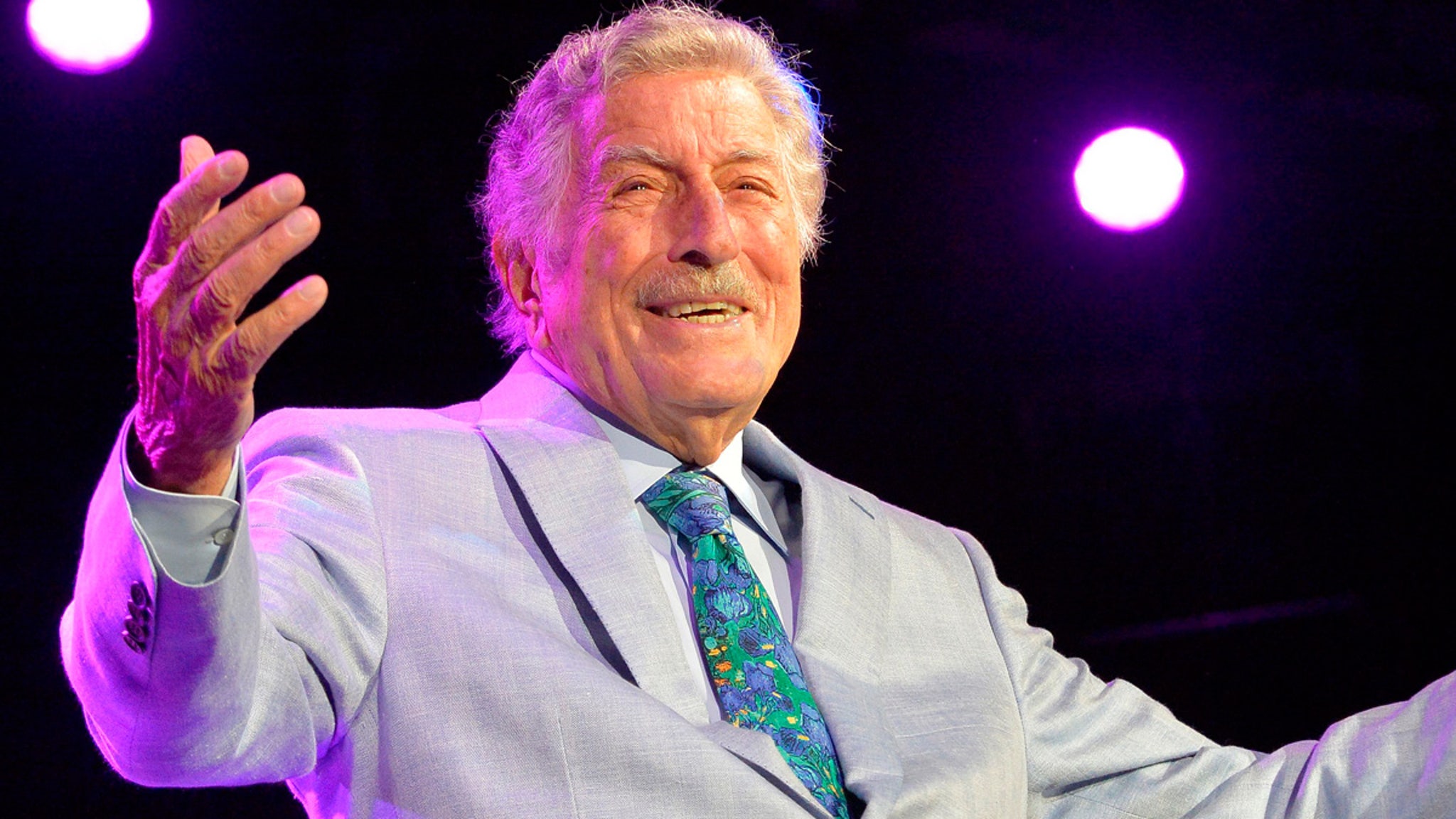 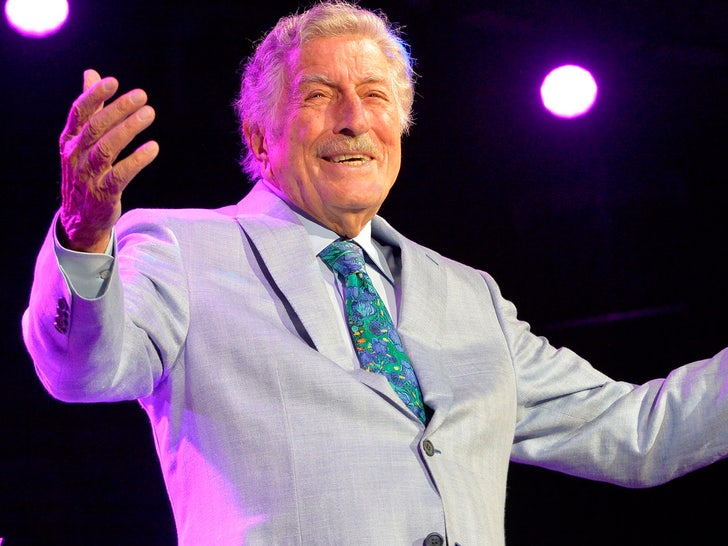 Legendary singer Tony Bennett is stepping away from the stage … he’s retiring from performing live and his son says it’s because of health issues.

Tony is 95 years old and he’s been fighting Alzheimer’s Disease since 2016 … and his son, Danny Bennett, told Variety his famous father is officially retiring from live music and scrapping his 2021 tour dates.

Tony’s retirement comes on the heels of his recent sold out shows with Lady Gaga, a two-night event at Radio City Music Hall in New York City, which was dubbed “One Last Time.”

TB’s son told Variety … “This was a hard decision for us to to make, as he is a capable performer. This is, however, doctors’ orders. His continued health is the most important part of this, and when we heard the doctors — when Tony’s wife, Susan heard them — she said, ‘Absolutely not.’ He’ll be doing other things, but not those upcoming shows.”

The problem for Tony, according to his son, is not the singing aspect of live performances, but the travel.

Tony’s son adds … “Look, he gets tired. The decision is being made that doing concerts now is just too much for him. We don’t want him to fall on stage, for instance — something as simple as that.”

Tony is still able to sing, his son says, but the family was worried about the physical toll of traveling on a grueling concert tour.